There has been a lot of scaremongering about a Brexit eventuality in the press of late, but we’ve got a humdinger. Economy, security and borders aside, the prospect of a Boris Johnson / Michael Gove-led Conservative government is surely the most frightening outcome if Britain votes ‘out’ in the EU referendum. Boris is the 11/4 […] 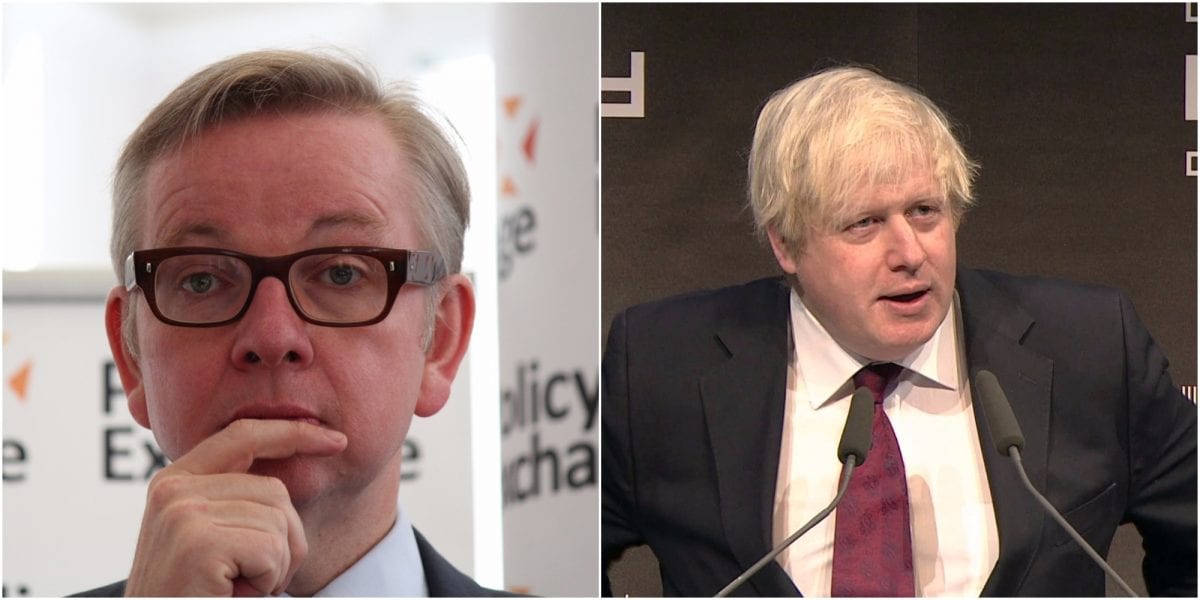 There has been a lot of scaremongering about a Brexit eventuality in the press of late, but we’ve got a humdinger.

Economy, security and borders aside, the prospect of a Boris Johnson / Michael Gove-led Conservative government is surely the most frightening outcome if Britain votes ‘out’ in the EU referendum.

Boris is the 11/4 favourite to lead the Tory party if David Cameron resigns, according to Betway odds, with other prominent Brexiteers Michael Gove (6/1) and Priti Patel (14/1) in the running.

Although the odds are increasingly pointing towards an ‘IN’ vote in June, a swing in momentum could lead to an OUT vote and a difficult decision for the PM and prominent IN campaigner George Osborne.

Former Conservative Cabinet minister Lord Tebbit suggested Mr Cameron should resign if the country votes to leave the EU, saying it would be “very difficult” for the prime minister to be in charge of Brexit negotiations with the other EU countries having campaigned to retain ties with Brussels. And the same can be said of his chancellor.

A resignation could lead to Boris/ Gove-led Tory government, a frightening prospect indeed.

Betway’s Alan Alger, said: “Despite insisting David Cameron will be prime minister long after the EU referendum vote regardless of the outcome, the race to be the next Tory leader is very much on.

“With the outcome of the Brexit vote on a knife edge, prominent ‘outers’ Boris Johnson, Michael Gove and Priti Patel are amongst the favourites, with Boris leading the pack. An ‘out’ result on 23 June could well see one of these three become Prime Minister.

“Yet the biggest mover in recent days is the leader of the Scottish Conservatives, Ruth Davidson. From 100/1 a week ago, Davidson is now just 20/1 to be the next Tory leader after leading her party to a standout result north of the border.”