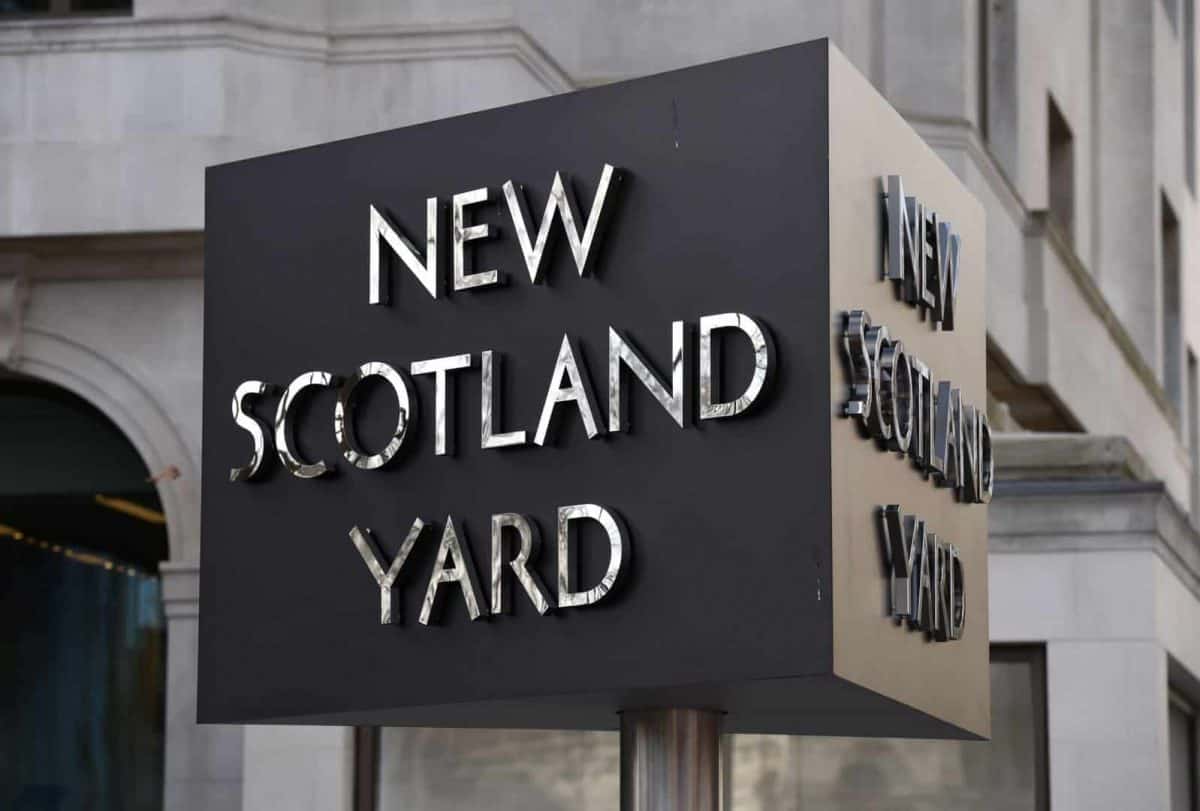 A mistake with a chip shop order and an out-of-date packet of biscuits were among more than 22,000 time-wasting calls to the UK’s largest police force this year.

There were also 2,912 hoax calls to the 101 non-emergency police number.

The Met have released audio of some 999 calls where the incident reported was not actually an emergency.

“Not only did these calls waste police time and resources, they also potentially put Londoners at risk in what could be a life-or-death situation,” the Met said in a statement.

The calls included a woman complaining after being sent three saveloy and chips from the chip shop instead of one; a man asking for the time; and a man complaining about a packet of biscuits being out of date.

Chief Superintendent David Jackson, who is in charge of call handling for the Met, said: “Although these calls can be perceived as amusing, they are actually a huge waste of the Met’s resources.

“These hoax calls block the number from other members of the public who could be calling 999 in a real emergency, keeping people in danger waiting for longer and putting lives at risk.

“If you are in a situation where you need to speak to the police, please think. The use of the 999 system is for emergencies only and we have other channels where you can speak with us.”