Heathrow urged ministers to act quickly to make sure staff had the resources to launch the policy next week. 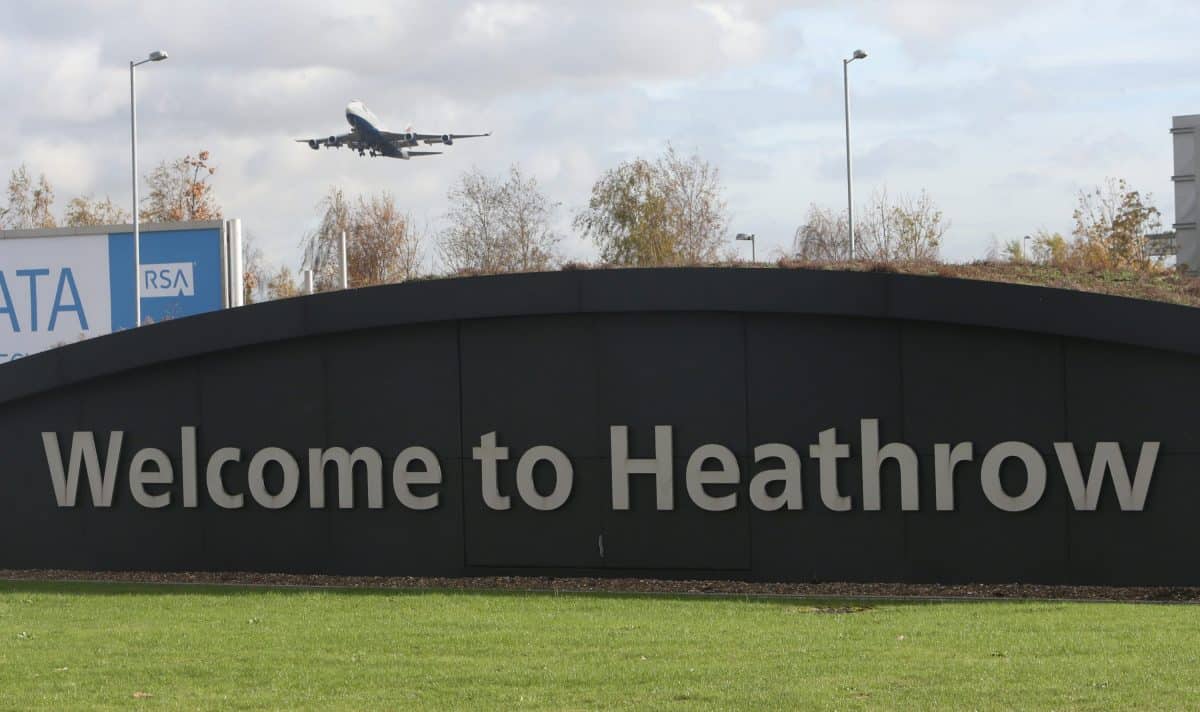 Heathrow airport has expressed concern that the government’s hotel quarantine policy is not ready – just 48 hours before it is set to come into force.

From Monday, travellers arriving in the UK from 33 ‘red list’ countries – including South Africa and Brazil – must isolate in a hotel room at their own expense for ten days. But a spokesperson for the UK’s biggest airport said “significant gaps remain” before the policy can be effectively implemented.

“When the government announced its hotel quarantine plan, we immediately offered our help to make this successful in a complex airport environment.

“We have been working hard with the government to try to ensure the successful implementation of the policy from Monday, but some significant gaps remain and we are yet to receive the necessary reassurances,” the spokesperson said in a statement on Saturday.

Heathrow urged ministers to act quickly to make sure staff had the resources to launch the policy next week.

“We will continue to work collaboratively with government over the weekend but ministers must ensure there is adequate resource and appropriate protocols in place for each step of the full end-to-end process from aircraft to hotel to avoid compromising the safety of passengers and those working at the airport,” the spokesperson said.

The admission comes a day after immigration officials cautioned that they remained in the dark about basic details of the government’s quarantine scheme.

The Immigration Services Union (ISU) said staff had not yet been given details on how or when people obliged to quarantine would be taken to hotels. They were unsure whether they needed to check for arrivals who had not properly declared their status.

Preparation for the hotel quarantine scheme was marred by further technical issues on Friday, with the official booking portal crashing and preventing people from booking hotel rooms.

There are also lingering concerns that the scheme does not go far enough. Unlike in Australia, guests will be allowed to leave their rooms to exercise once a day on the hotel grounds, security guards and hotel staff will not be tested regularly, and security guards will not be given higher-specification face masks.

A government spokesperson said: “We are taking decisive action at the borders and every essential check – from pre-departure testing to the passenger locator form – will help prevent the importing of new coronavirus variants into the UK.

“We are working closely with airports and hotels to manage any issues that arise and ensure the new process runs as smoothly as possible, and we are clear the safety of all staff and passengers is a priority.”