A worrying new trend sees young people video themselves coughing in people's faces and uploading it to social media. 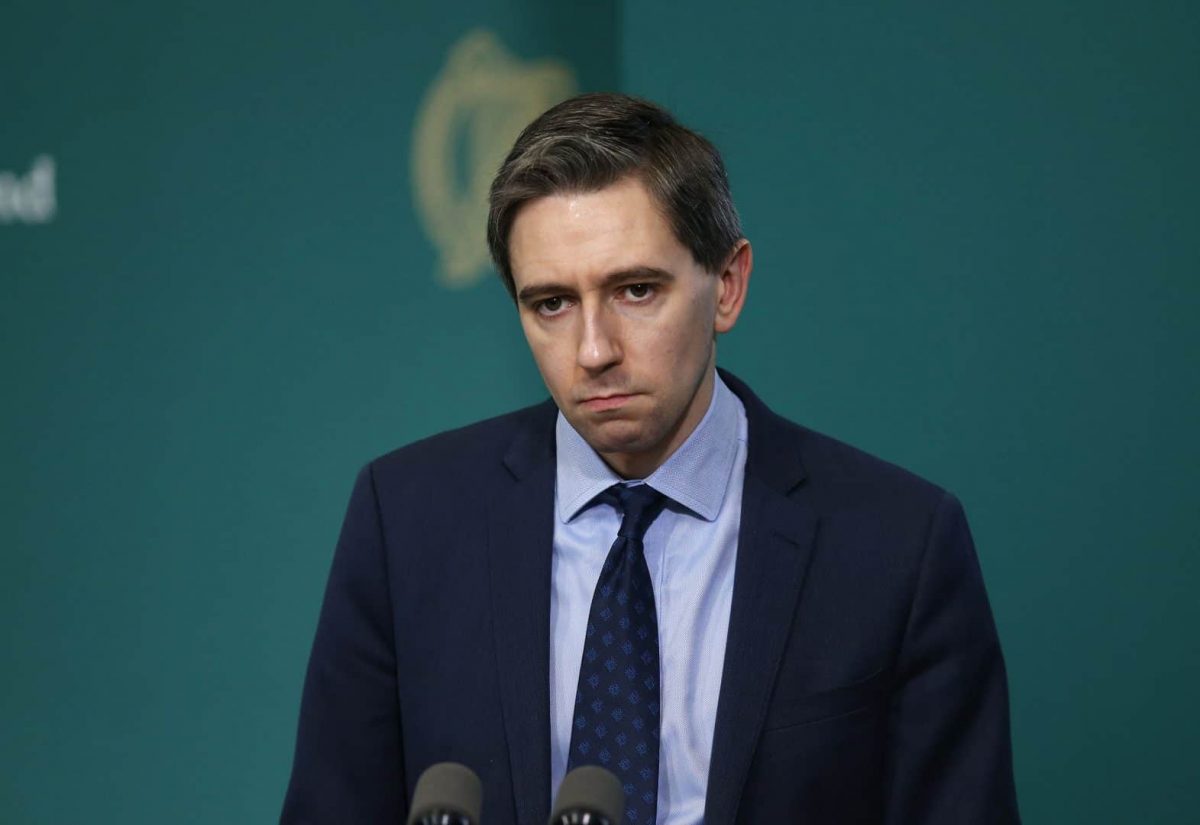 Ireland’s health minister has become the latest victim of the so-called “Corona challenge” after two people approached him in public and coughed in his face on purpose.

Simon Harris condemned the incident as “pathetic” and “disgusting”, adding that the man and woman involved walked away laughing.

He was responding to a question about the worrying trend which sees young people video themselves coughing into people’s faces and then upload it on to social media.

Mr Harris said he was targeted as he walked to his office on Tuesday.

He said: “A man and a woman on the street thought it was hilariously funny to come up and cough at me out loud and then run off laughing.

“When we think, particularly of older people, who are being targeted in relation to this, and there seems to be some sort of social media game, but it’s not a game, it’s disgusting, where you target people in your community, generally older people.

“You go up and cough in their face, video it, have a laugh and run off – just think if it was your granny, granddad, mother, father, your own friend with an underlying health condition like cystic fibrosis.

“The Irish people have been absolutely amazing in relation to this, but anything that takes off in relation to that on social media will have to be dealt with by the full rigours of all of the powers of the State.

“There’s nothing amusing about it, it’s quite pathetic.”