“When I’m asked about it, I become a part of it. My voice adds nothing to that discussion and I’m sort of embarrassed that I’m somehow drawn into it", he said. 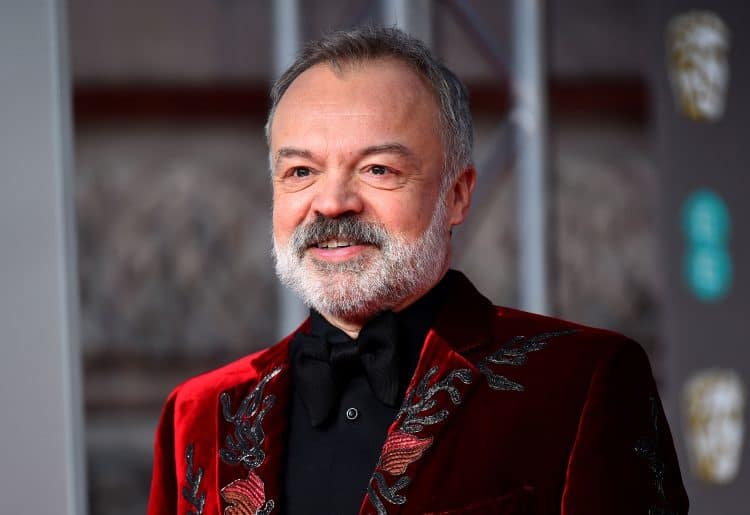 Graham Norton has deleted his Twitter account after a backlash to comments made at the Cheltenham Literary Festival.

The TV host was credited for giving one of the “most sensible takes on cancel culture” in the video and called for more experts to be used in the debate on trans rights.

He said:  “When I’m asked about it, I become a part of it. My voice adds nothing to that discussion and I’m sort of embarrassed that I’m somehow drawn into it.

“Talk to trans people, talk the parents of trans kids, talk to doctors, talk to psychiatrists, to someone who can illuminate this in some way.”

She said: “Very much enjoying the recent spate of bearded men stepping confidently onto their soapboxes to define what a woman is and throw their support behind rape and death threats to those who dare disagree.

“You may mock, but takes real bravery to come out as an Old Testament prophet.”

Express and Mail up in arms over Swiss-style relationship rumours