A teenage girl was horrified when she found a dead horse was found dumped on a lane – frozen solid. Emily Standen was walking home when she came across the black and white horse that was frozen to the lane – and has been trying to track down the owners ever since. The 16-year-old, from […] 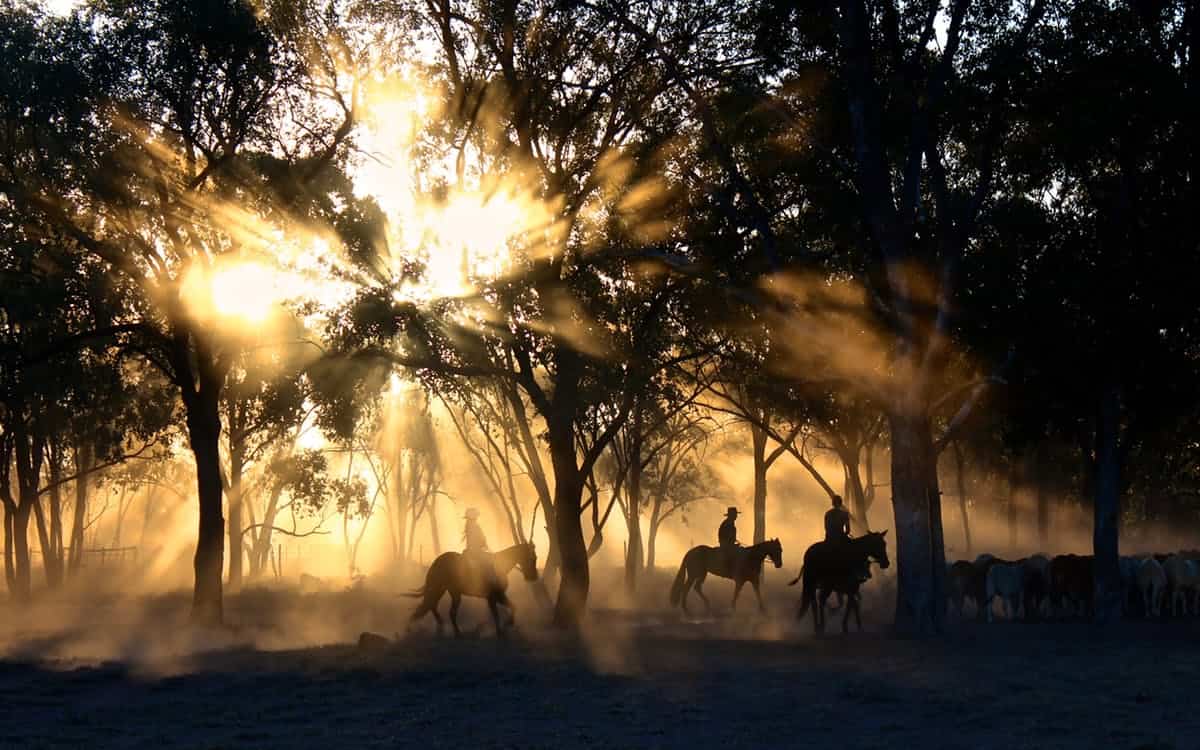 A teenage girl was horrified when she found a dead horse was found dumped on a lane – frozen solid.

Emily Standen was walking home when she came across the black and white horse that was frozen to the lane – and has been trying to track down the owners ever since.

The 16-year-old, from Five Oak Green, Kent, who has been riding horses for 12 years, launched a Facebook appeal to help find the owners – but so far still does not know where the horse came from. She said: “I was walking back home and saw this poor horse dumped in the woods.

“It was left on the bridleway and it was blocking the entrance.

“Looks like a youngster and the poor thing is frozen.

“I stood with the horse for at least ten minutes to make sure it was dead not suffering.

“I was in so much shock seeing such a large animal dead in front of me.

“It made me so angry how sick and evil people could be. The RSPCA said it was contacted about the horse and it appealed to the public to help establish how the body had ended up in the woods near Five Oak Green.

An RSPCA spokesman said: “We were contacted on Friday by a member of the public who had spotted the body of a dead horse dumped near Five Oak Green.

“It’s very upsetting to come across the body of a horse like this and, sadly, it is something we see on a fairly regularly basis as the cost of disposing of a large animal’s body properly can be expensive.

“As our inspectors were busy dealing with emergencies, we advised the caller to contact the local council who have responsibility for the removal of dead animals.

“If anyone knows how the body of this horse ended up in the area or has any evidence of any suffering to the animal while alive, please contact the RSPCA’s cruelty line.”