By Joe Mellor, Deputy Editor Amnesty International has made worrying claims at Qatar, ahead of the 2022 World Cup in their country. The human rights group has accused Qatar of using forced labour at their flagship stadium, which is being constructed to host football matches during the 2022 tournament. Amnesty has made claims that workers […] 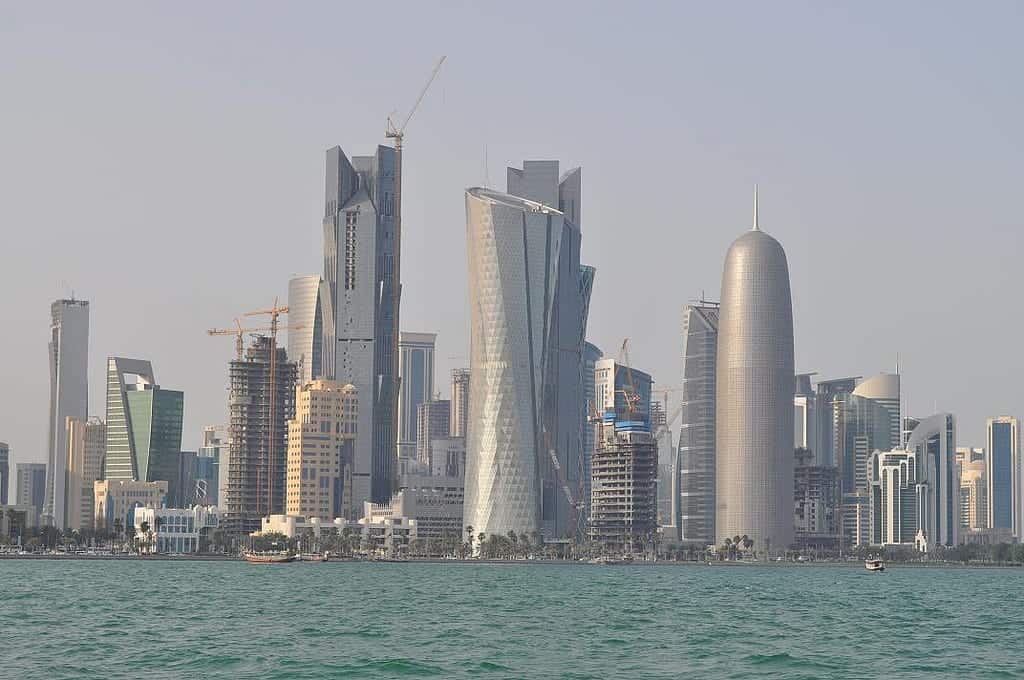 Amnesty International has made worrying claims at Qatar, ahead of the 2022 World Cup in their country.

The human rights group has accused Qatar of using forced labour at their flagship stadium, which is being constructed to host football matches during the 2022 tournament.

Amnesty has made claims that workers at Khalifa International Stadium are forced to live in squalid accommodation, pay huge recruitment fees, have had wages withheld and passports confiscated.

The issue has also brought the sport’s governing body FIFA into the mire, after accusing them of “failing almost completely” to ensure the tournament wasn’t being “built on human rights abuses”.

Qatar has responded and said it was “concerned” by the allegations and they would investigate the claims. Their government said the welfare of migrant workers is a “top priority.” After a number of similar stories that have emerged recently, these remarks may be taken with a pinch of salt. However, they have said they will reform the labour laws in the state.

General secretary Salil Shetty said: “All workers want are their rights: to be paid on time, leave the country if need be and be treated with dignity and respect.”

Amnesty interviewed 231 migrants during their research. It said staff of one labour supply company threatened to withhold pay, or hand workers over to police to exact work from them.

Fifa said: “This is an ongoing process. Challenges remain, but Fifa is confident that the structures and processes set-up so far by the Supreme Committee for Delivery and Legacy, which is the entity responsible for the delivery of Fifa World Cup infrastructure, provide a good basis to monitor labour rights of migrant workers.”

Amnesty has called on big World Cup sponsors to put pressure on Fifa to tackle the issue. Mr Sherry said: “It is time for football’s leaders to speak out or be tainted by association.”