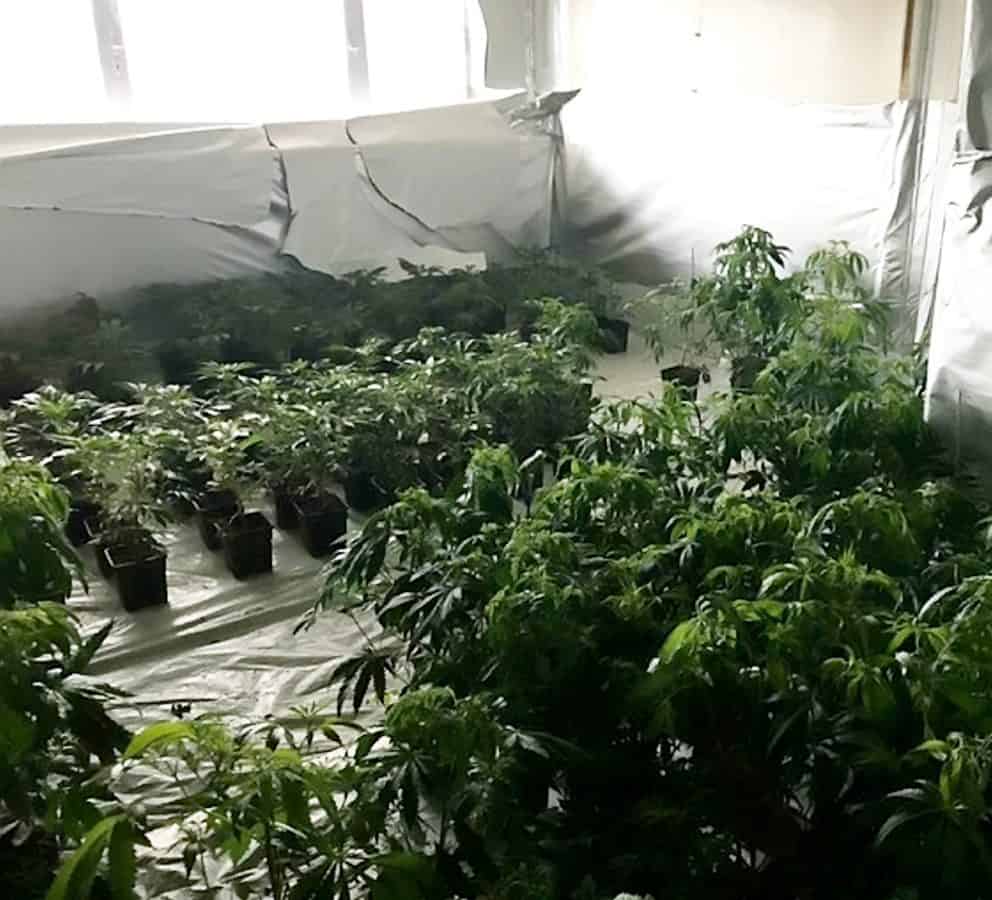 Five men have been arrested after police seized £500,000 worth of cannabis plants being grown in an empty tower block.

Cops swooped on Warstone Tower, in Bromford Drive, Birmingham, after receiving a tip-off from a member of the public on Friday afternoon. 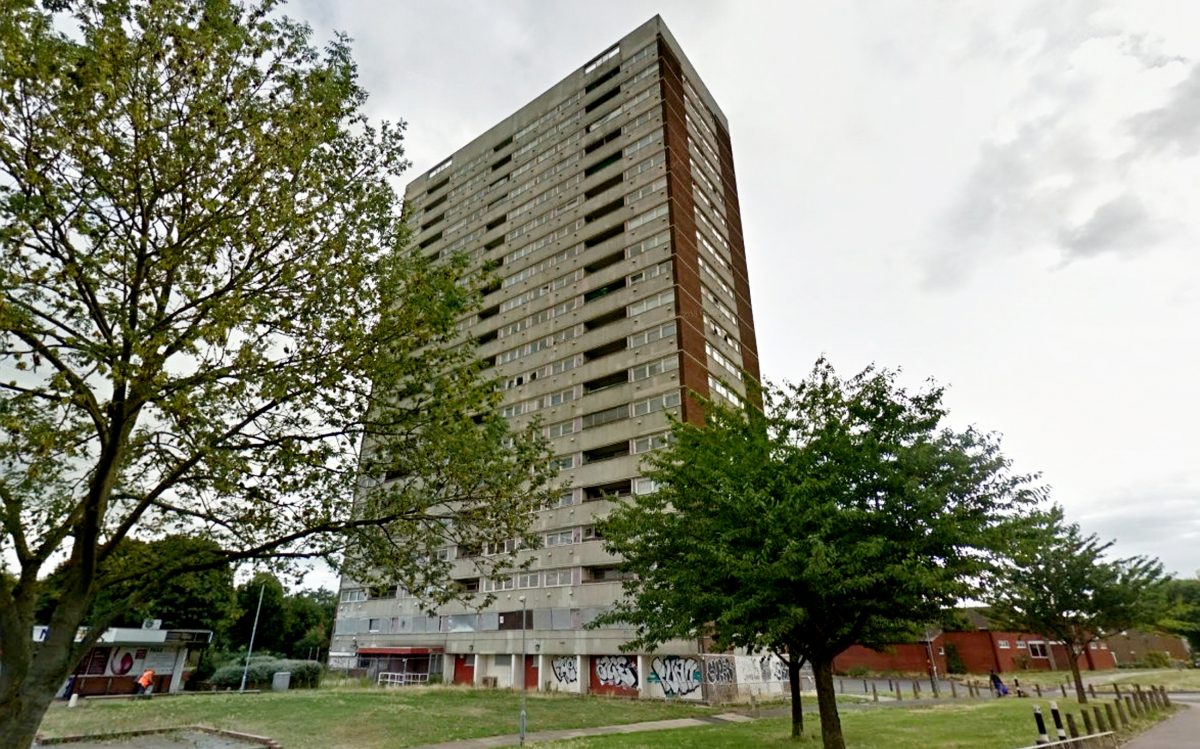 Hundreds of cannabis plants and growing equipment were found crammed into 31 rooms between the 15th and 17th floors of the derelict building.

Secure doors had been fitted, and electricity and water had been diverted to help the growing operation. 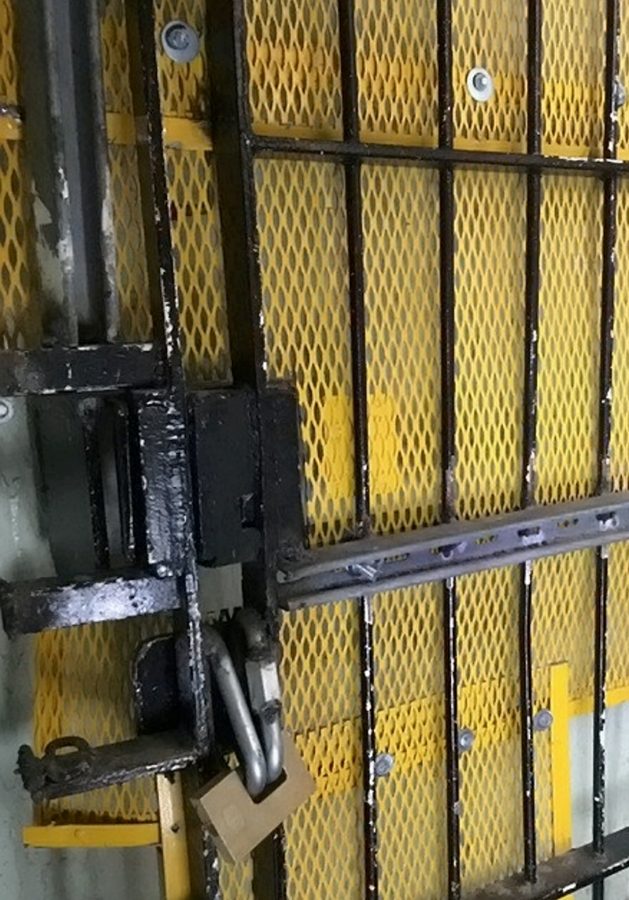 Five men were arrested on suspicion of cannabis cultivation and are being quizzed by police. 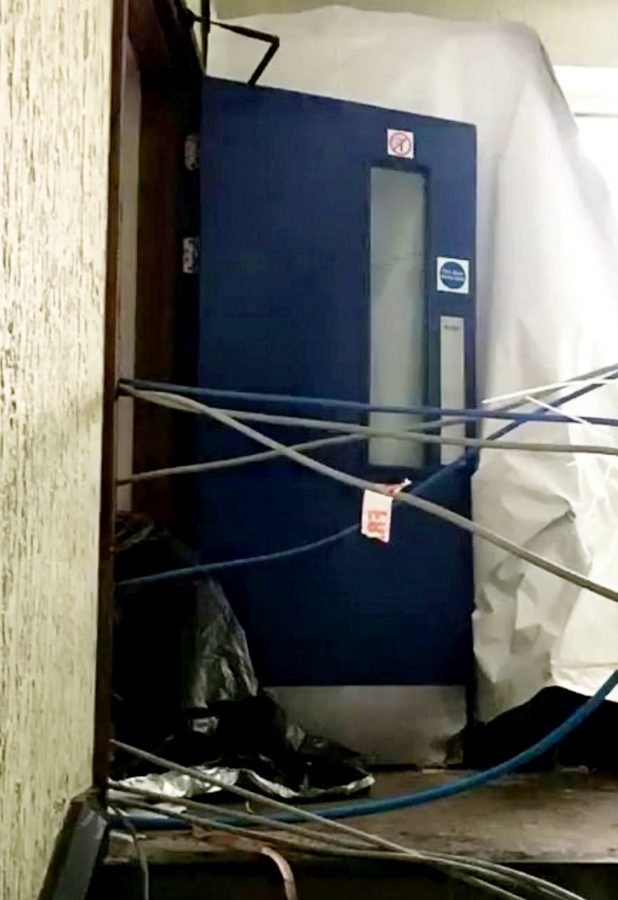 Detective Inspector Jim Church, of West Midlands Police CID, said: “This is a
sophisticated, organised crime operation that has clearly been running for some time, but which we’ve now been able to dismantle. 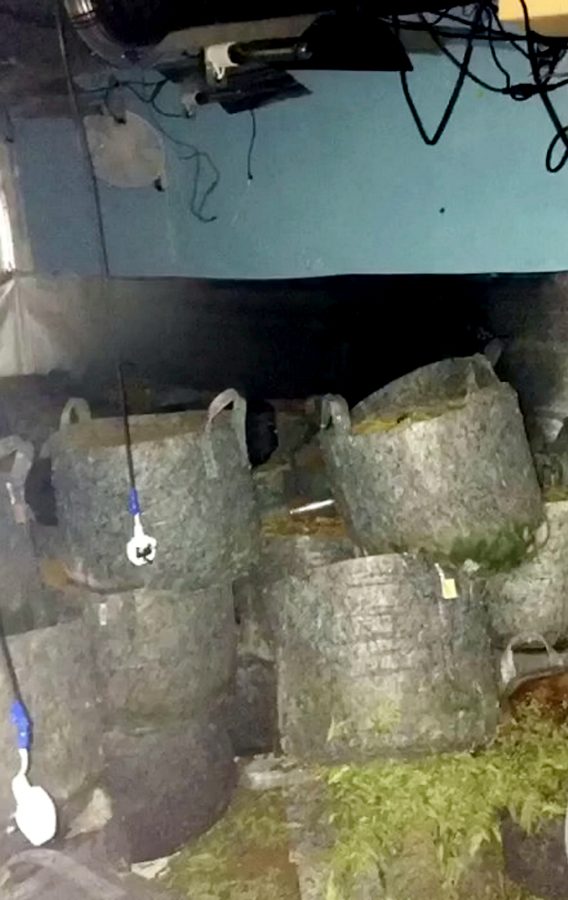 “We’ll be working throughout the day to establish the full scale of it and make the property safe.” 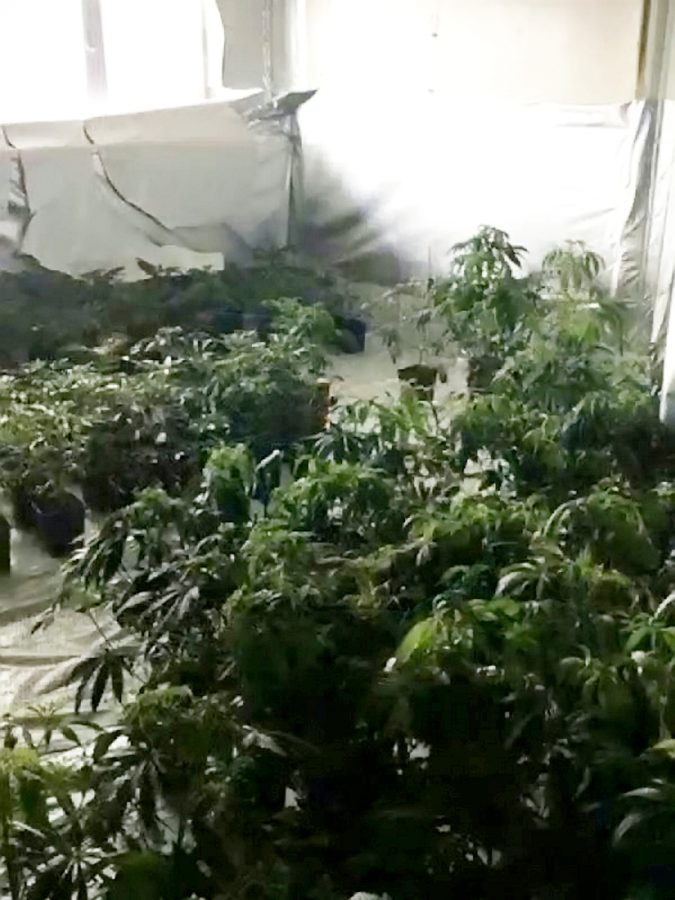 The 20-storey Warstone Tower, which is located next Spaghetti Junction on the M6 near Birmingham, is due to be demolished later this year.
By Ben Gelblum and Arun Lal