Virgin Media has announced the second ubiquitous price rise for its customers this year. Prices for the majority of customers will increase by an average of 4.7 per cent from November 2017, which is the second hike to be announced this year. Similar price changes on deals for new customers have also taken place today. […] 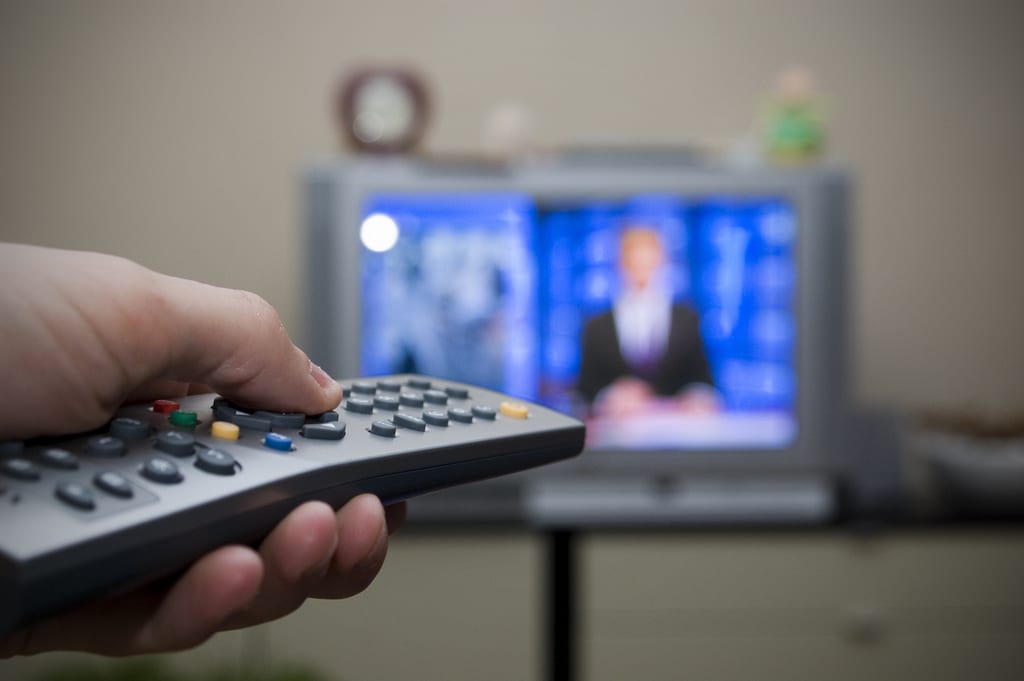 Virgin Media has announced the second ubiquitous price rise for its customers this year.

Prices for the majority of customers will increase by an average of 4.7 per cent from November 2017, which is the second hike to be announced this year.

Commenting on the results, Dan Howdle, consumer telecoms analyst at Cable.co.uk, says: “With inflation back in the room and with Virgin Media having announced in February of 2015 it planned to invest a further £3bn in its broadband network the writing was on the wall – the money has to come from somewhere.

“Nevertheless, with two price rises in nine months, you have to ask whether this is it, or if this is it for now? How much more is it going to cost to stay with Virgin Media? Well, you can either hang on and hope prices level out, or you can switch.

“If you do choose to switch, just remember that a price rise allows you to do so free of charge no matter where you are in your contract. You have 30 days once notified of the price rise to switch without exit fees if that’s what you choose to do.”