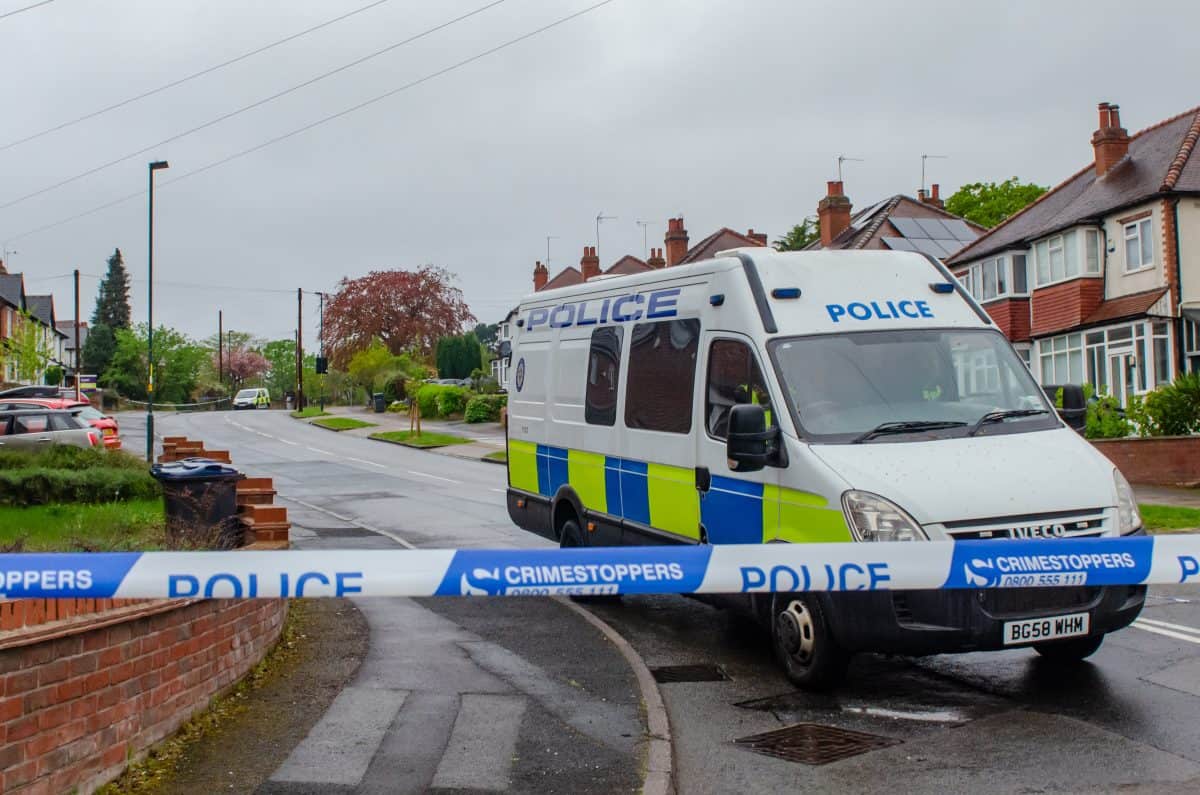 A family have paid tribute to a “beautiful” 18-year-old who was stabbed to death last week.

Jordan Moazami was found with serious injuries by police in Tennal Road, Harborne, Birmingham, following reports of a disorder at around 7.15pm on April 24.

He was pronounced dead at the scene and a post-mortem took place on Friday.

West Midlands Police arrested a 19-year-old man and have now been granted extra time to question him in connection with the murder.

Jordan’s family have released a statement via the police which said: “Our beautiful baby boy. There’s a piece of us that’s gone and that can never be replaced.

“We love you so much. Sleep tight.”

Detectives are keen to trace anyone who was in the area at the time who hasn’t already spoken to officers.

Detective Inspector Michelle Allen, from the force’s Homicide team, said: “Our thoughts remain with the family and friends of Jordan who are understandably devastated by his tragic and untimely death.

“We are doing all we can to support them at this incredibly distressing time.

“We are working round the clock to establish exactly what happened on Wednesday night.

“I would urge anyone who has any information, however insignificant they feel it may be, to come forward as it could assist us in getting to the core of what went on.”