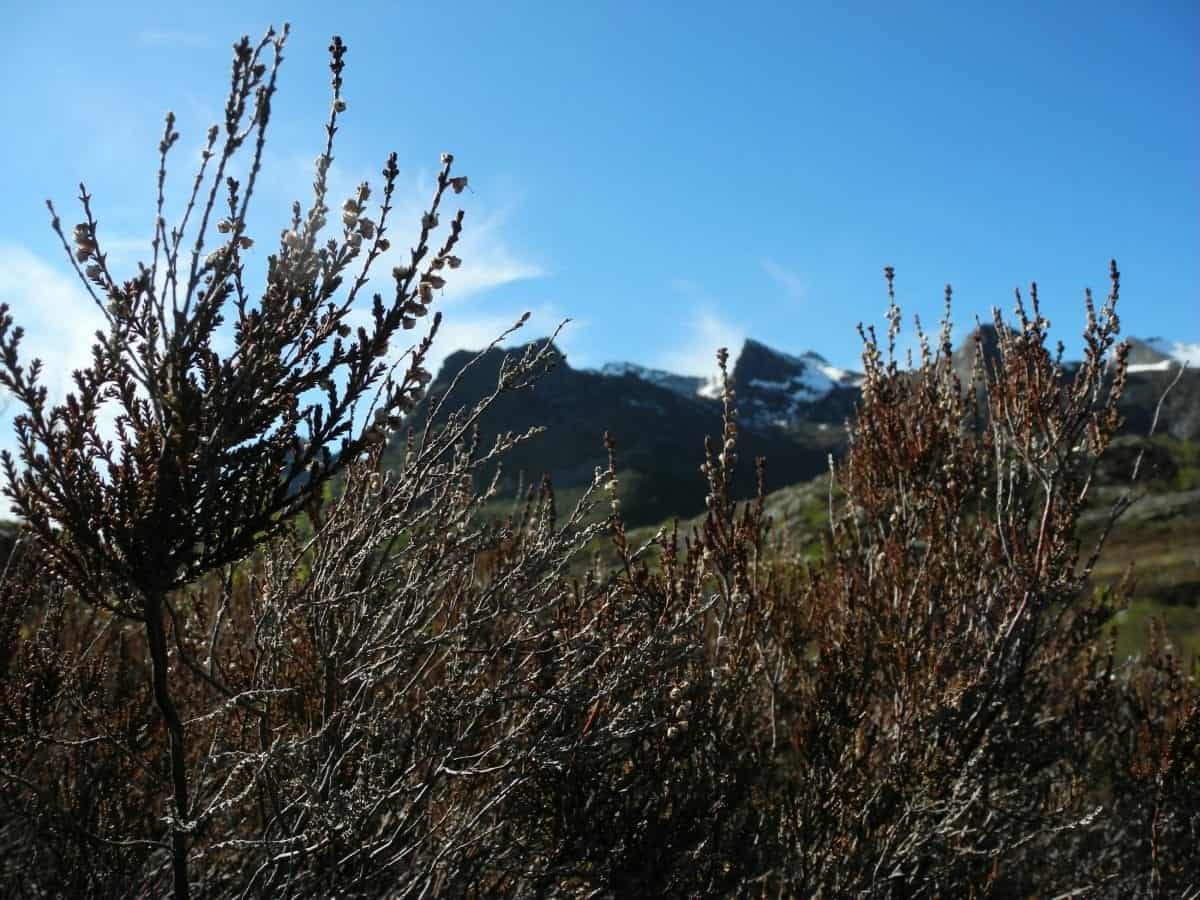 Extreme weather is ‘turning the Arctic brown’ by killing off plants, warns a new study.

And researchers say it could increase the impact of future climate change.

Evidence has emerged that increasing numbers of extreme weather events are causing dieback of Arctic plants – or ‘browning’ – across areas within the Arctic Circle. Sheffield University scientists studying the Arctic – which is warming twice as fast as the global average – have now found that plant dieback following such events could “significantly reduce” the ability of Arctic ecosystems to help combat climate change.

Rachael Treharne, a PhD student in Animal and Plant Sciences at Sheffield University, explained that Arctic browning could influence whether climate change will slow down or accelerate in the future.

She said: “Despite the scale of Arctic browning, until now we knew very little about its impacts on ecosystem carbon balance; the balance between carbon uptake by vegetation and its release from vegetation and soils. “This information is critical to understanding the role of Arctic ecosystems in regulating global climate, both now and in the future.”

The study, published in the journal Global Change Biology, assessed the impact of Arctic browning driven by extreme climatic events.

Researchers looked at heathland in the Lofoten archipelago of Arctic Norway.

They found the area had been affected by two extreme climatic events, one of which caused death of the dominant evergreen vegetation, and the second of which caused an extensive ‘stress response’ – visible as high levels of protective anthocyanin (red) pigments in shoots and leaves.

Ms Treharne added: “Many climate models assume an arbitrary level of greening – and therefore increasing CO2 uptake – across the Arctic.

“The scale of the browning we’ve seen in recent years suggests the reality may be more complex – calling into question our understanding of the role the Arctic plays in global climate, and whether we should expect Arctic ecosystems to slow or accelerate future climate change.”

Scientists now want to carry out further research and upscale the results across the Arctic, to understand and quantify the role that extreme events are playing in overall Arctic browning trends.