Experts have advised a new side-effect should be listed for the jab which Boris Johnson has received earlier this year. 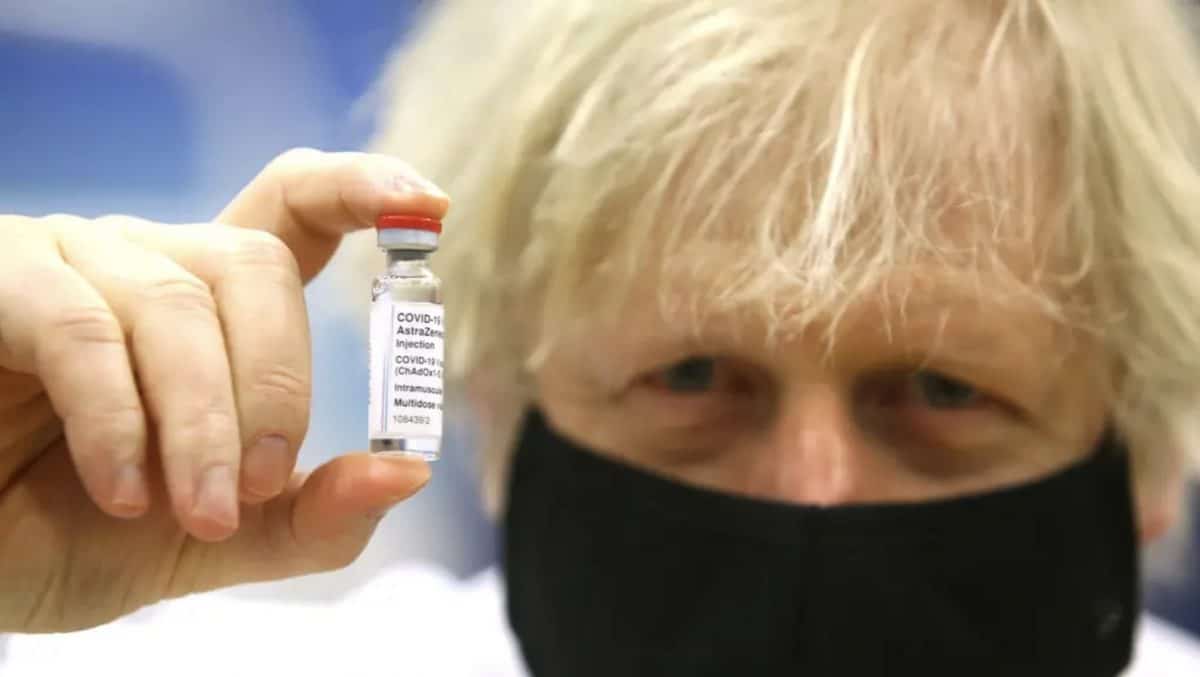 The EU drug regulator is recommending that people who have had a rare blood vessel syndrome are not immunised with AstraZeneca’s Covid-19 vaccine.

In a statement on Friday, the European Medicines Agency said it reviewed cases of six people who had capillary leak syndrome after they had received the AstraZeneca vaccine.

The vaccine has previously been linked to rare blood clots, but health officials say its benefits still outweigh the small risks.

EMA experts also concluded that the capillary leak condition should be added to the product information as a new side-effect of the vaccine.

The agency said it is continuing its review of heart inflammation in a small number of people who developed conditions after being immunised with vaccines made by Pfizer-BioNTech and Moderna.

“Further analysis is needed to determine whether there is a causal link with the vaccines,” the EU agency said.

The EMA said it expects to finalise its review of such cases next month.

Meanwhile, the EMA approved a new manufacturing site for the Moderna vaccine in a move that could substantially boost production for the European Union.

The regulator said it had approved a site in Monts, France, operated by Recipharm. In addition to the new approval, the EMA authorised several other sites to conduct batch control and testing.

This month, two locations in the US were approved for production of vaccines destined for the 27-nation EU bloc. Any medicines or vaccines authorised for the EU market must first have their production facilities approved by the EMA.

The agency said the newly approved sites are expected to result in an additional one to two million vials of Moderna’s vaccine every month.

Related: EU lashes out at AstraZeneca over ‘serious’ vaccine shortfall