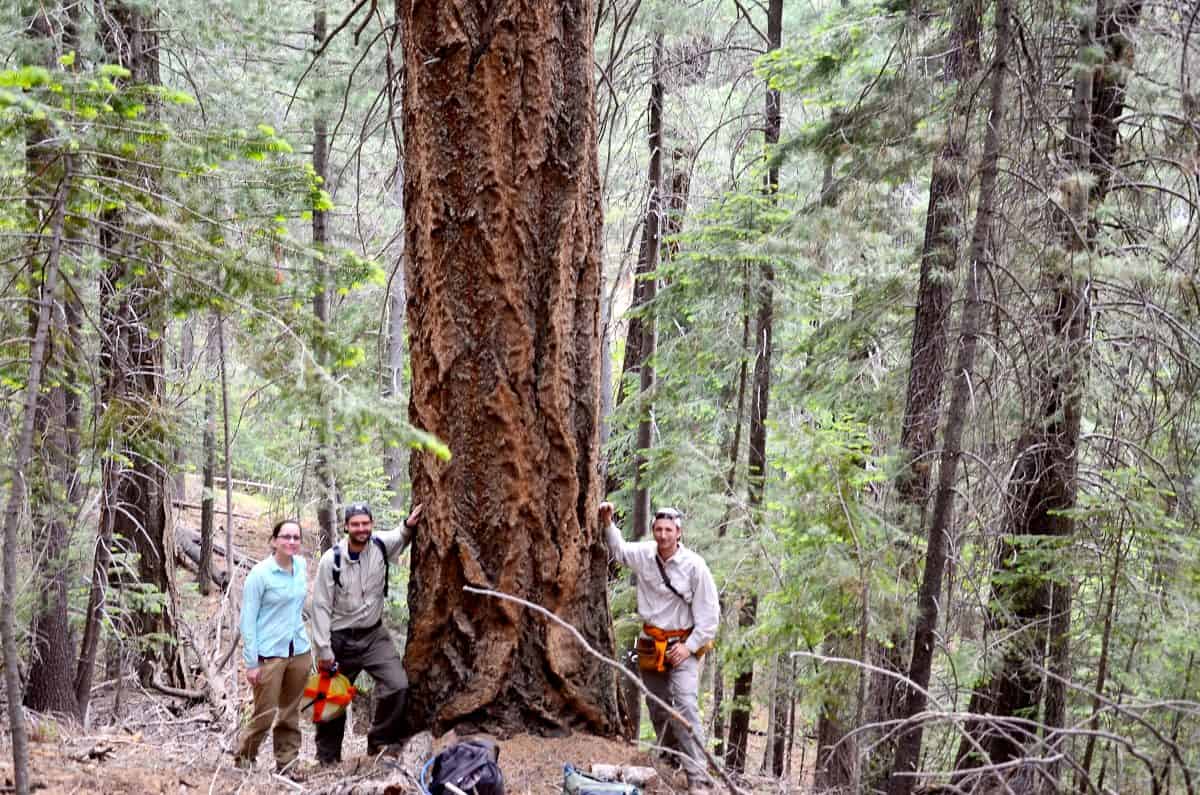 More than a third of the world’s plant species are “exceedingly” rare and vulnerable to climate change, warns a new study.

They recorded almost half a million unique land plant species, and found that rare species are clustered in biodiversity hotspots because of their historically stable climates.

But these once-stable environments are increasingly under threat from humans which could lead to a drastic cut in global plant biodiversity.

Lead researcher Dr Brian Enquist, at Arizona University in the US, said: “Just because these species enjoyed a relatively stable climate in the past doesn’t mean they’ll enjoy a stable future.

“These very rare-species hotspots are projected to experience a disproportionately high rate of future climatic changes and human disruption.”

He added: “We learned that in many of these regions, there’s increasing human activity such as agriculture, cities and towns, land use and clearing.

“So that’s not exactly the best of news.”

A total of 35 researchers from around the world worked for 10 years to create the humongous plant biodiversity dataset, recording about 435,000 unique land plant species.

“What we really wanted to understand is the nature of that diversity and what will happen to this diversity in the future.

“Some species are found everywhere – they’re like the Starbucks of plant species. But others are very rare – think a small standalone café.”

The team revealed that 36.5 per cent of all land plant species are “exceedingly rare,” meaning they have been observed and recorded fewer than five times ever.

Dr Enquist added: “According to ecological and evolutionary theory, we’d expect many species to be rare, but the actual observed number we found was actually pretty startling. There are many more rare species than we expected.”

The researchers also found that rare plants tend to cluster in a handful of hotspots, such as the Northern Andes in South America, Costa Rica, South Africa, Madagascar and Southeast Asia.

These regions, they found, remained climatologically stable as the world emerged from the last ice age, allowing such rare species to persist.

Moreover, the low numbers of these plants makes them especially prone to extinction, something which would slash biodiversity.

The researchers hope their work can help reduce loss of global biodiversity by informing conservation action.

Dr Enquist said: “By focusing on identifying rare species this work is better able to highlight the dual threats of climate change and human impact on the regions that harbour much of the world’s rare plant species.

“It also emphasises the need for strategic conservation to protect these cradles of biodiversity.”

The findings were published in the journal Science Advances to coincide with the 2019 United Nations Climate Change Conference in Madrid.