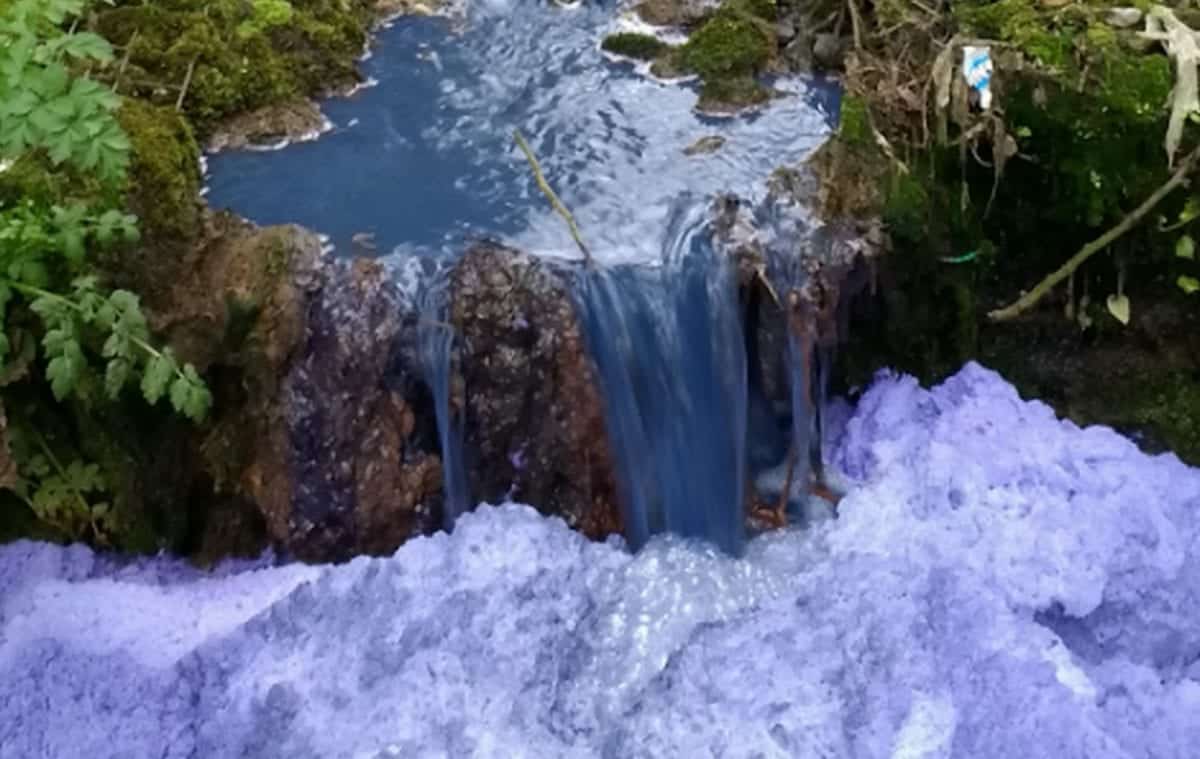 A company has been ordered to pay more than £13,000 after it polluted a river and turned it – PURPLE.

The River Yeo turned a vibrant mauve after cardboard box company Ablebox Ltd dumped up to 50 buckets of waste ink down a drain.

Concerned members of the public reported the river had changed colour up to four kilometres downstream.

The Environment Agency sent investigators to the company which is based on an industrial Estate on the edge of Yeovil, Somerset.

They blamed a rouge employee for pouring the ink down a drain because the company’s waste ink storage containers were full.

However he claimed he’d done so on the instruction of management.

On November 7, 2018, Yeovil magistrates heard that Ablebox had already been warned about putting ink down the drain on at least two occasions by Wessex Water.

The company blamed the illegal discharges on one of their employees.

A spokesman for the Environment Agency, which brought the case, said: “On April 20, 2017 the Agency received reports that the River Yeo had turned purple downstream of the Pen Mill Trading Estate, Yeovil.

“Agency staff traced the source of the pollution to Ablebox Ltd, a local company manufacturing cardboard boxes and operating its own printing works at a premises in Buckland Road. 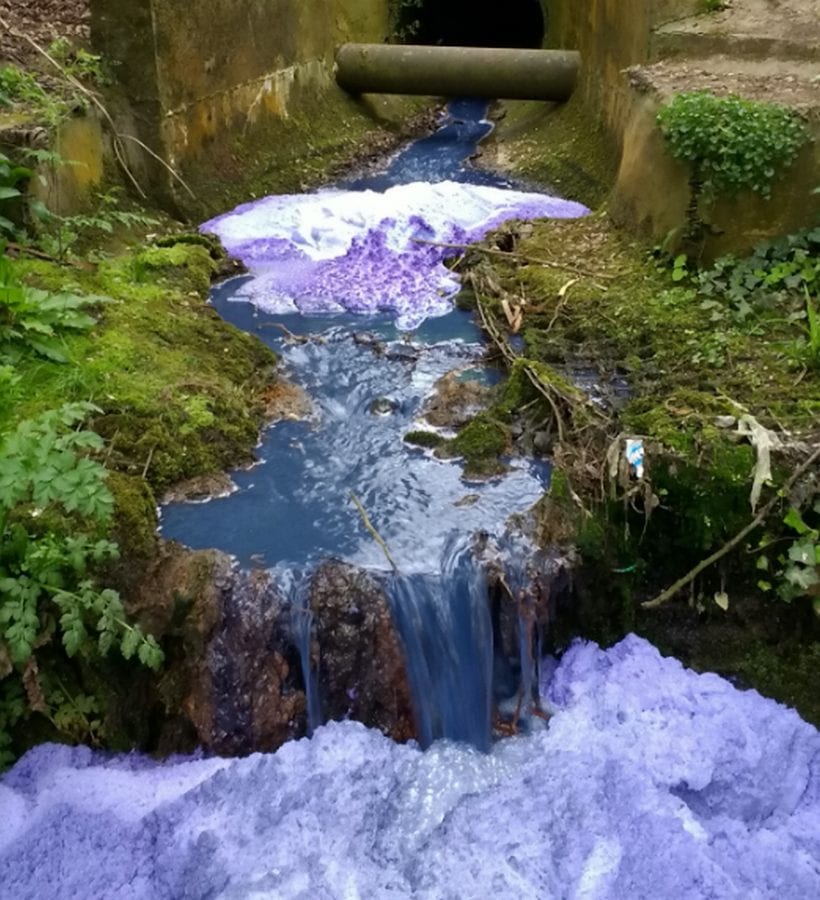 “The next day officers returned to the premises and saw waste ink being hosed into a drain.

“Dye testing confirmed the waste ink had flowed through the site’s surface water system and directly into the River Yeo via a surface water outfall.”

An employee was later found to have poured up to 50 buckets of waste ink down a drain over a two to three day period.

He said management had told him to because there was no room left in the waste ink storage containers.

But Ablebox said the employee had taken it upon himself to dispose of the ink without the company’s knowledge.

Oliver Hill, from the Environment Agency, said: “Businesses must never pour any waste down surface water drains as they are often connected to nearby streams or rivers.

“By disposing of waste in this way you are committing a criminal offence. This prosecution serves as a timely reminder for businesses to act responsibly.

“Where we have evidence, we won’t hesitate to prosecute offenders,.”

Appearing before Yeovil magistrates, the company was fined £6,000 and ordered to pay £1,281 legal costs after pleading guilty to knowingly polluting a watercourse.

The company was also ordered to pay investigation costs of £5,566 and a victim surcharge of £170.