The 74-year-old died three days after being threatened by three men as they searched his house in Babbinswood, Shrops. before they left with cash and a wallet 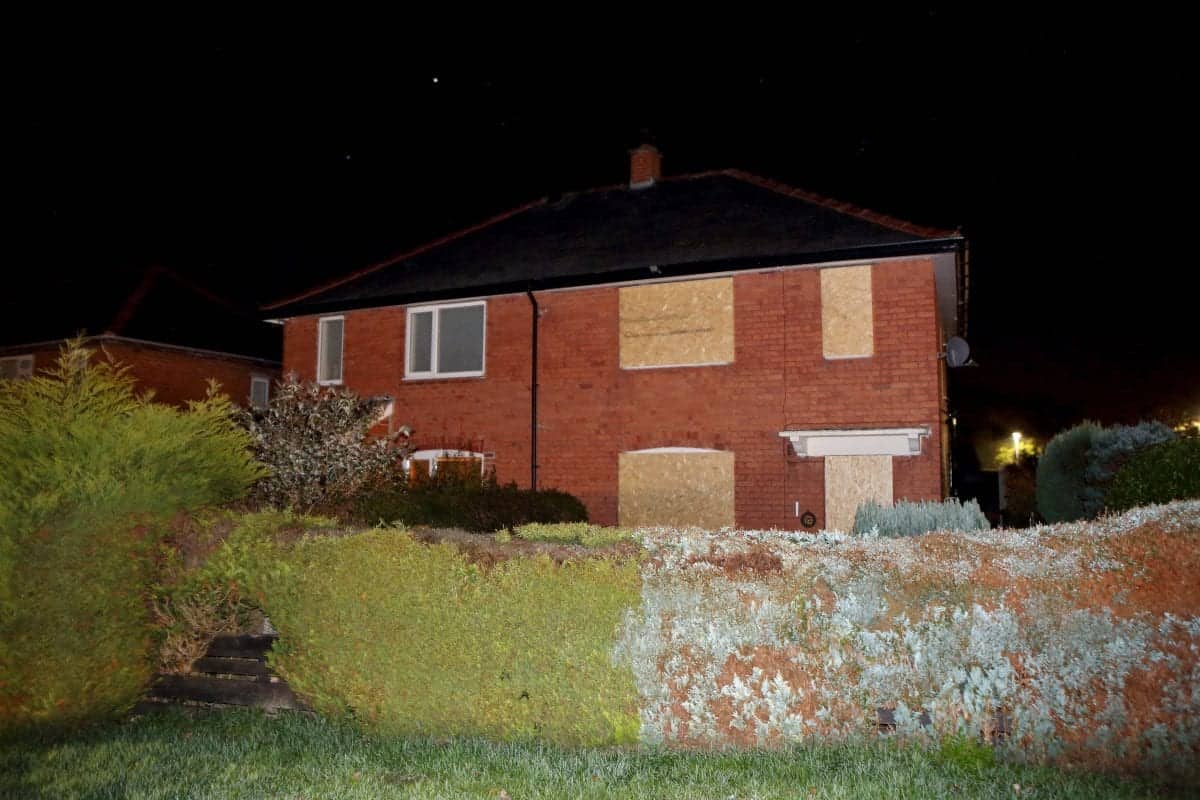 A pensioner has died three days after being robbed by a gang of thugs who burst into his home while pretending to be undercover police officers.

The 74-year-old man, who has not yet been identified, was taken to hospital after being threatened in his house in Babbinswood, Shrops., last Tuesday (20/11).

Three men tricked their way into the property on Fitzalan Close at around 8pm before ransacking his house and fleeing with cash and a wallet. 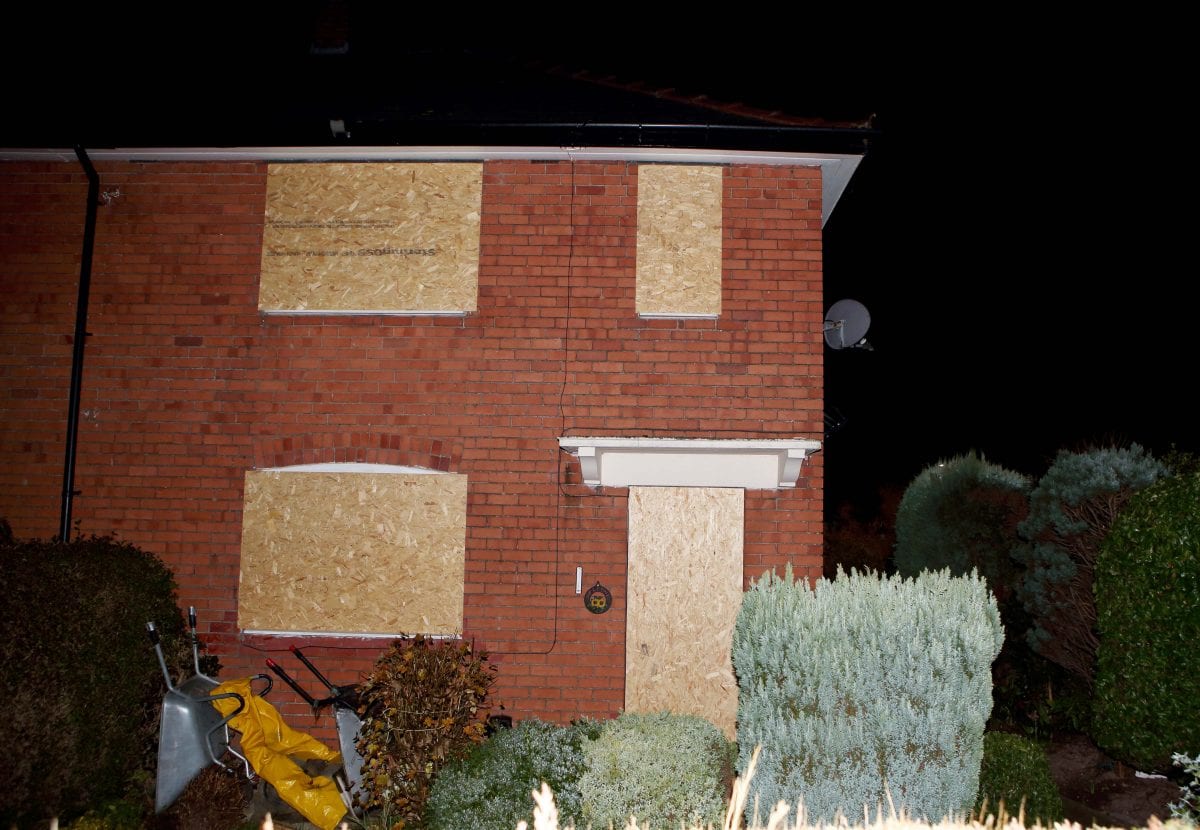 The victim was treated in hospital overnight and discharged the following morning but was found dead days later on Friday (23/11).

West Mercia Police are now probing whether his death is linked to the robbery and are still awaiting the results of a post mortem.

Detectives believe the offenders left the area in a light-coloured Volvo and are appealing for any witnesses to get in touch.

Shropshire Commander Superintendent Mo Lansdale said: “Our thoughts are with the man’s family and friends at this difficult time.

“He has clearly suffered an unpleasant ordeal during the robbery and whether or not this is linked to his death we simply don’t know at this stage.

“We’re carrying out enquiries into the robbery to trace those responsible and would appeal for anyone with information to come forward and speak to us.

“If anyone was in Whittington on Tuesday evening and saw anything suspicious or out of the ordinary we would ask them to get in contact.”