William Dunford, 24, jailed for 12 years after routine stop and search 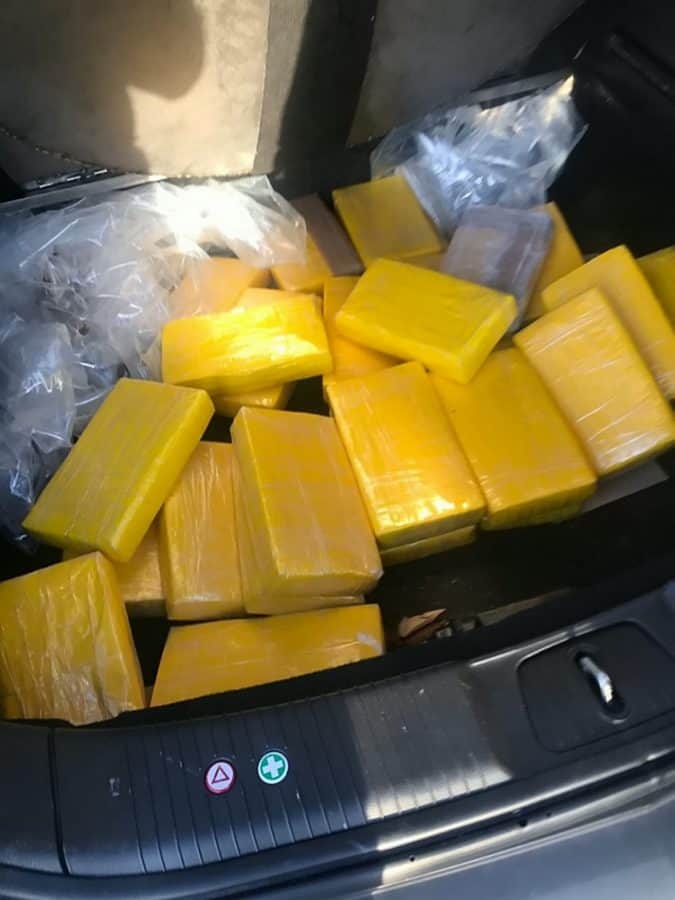 A driver was caught with two dozen yellow bricks of cocaine in the boot of his car after being pulled over for a random stop and search.

William Dunford, 24, made no attempt to conceal the bricks weighing 26kg and worth £800,000 as he drove through east London. Inspector Peter Moxham said: “This sentencing is the result of a routine stop and search carried out by officers on patrol.

“A result like this demonstrates how effective the tactic can be when preventing criminals involved in drug dealing and other criminality, including carrying offensive weapons. “I would like this case to act as a warning to anyone who thinks they can get away with drug dealing.

“A 12-year sentence has been handed out to an individual who clearly thought he would not be caught by police.”