Around a third of Blackburn in Darwen’s 148,000 population are from ethnic backgrounds - with a large Pakistani heritage population - and the authority is third on the list of highest weekly coronavirus rates in England 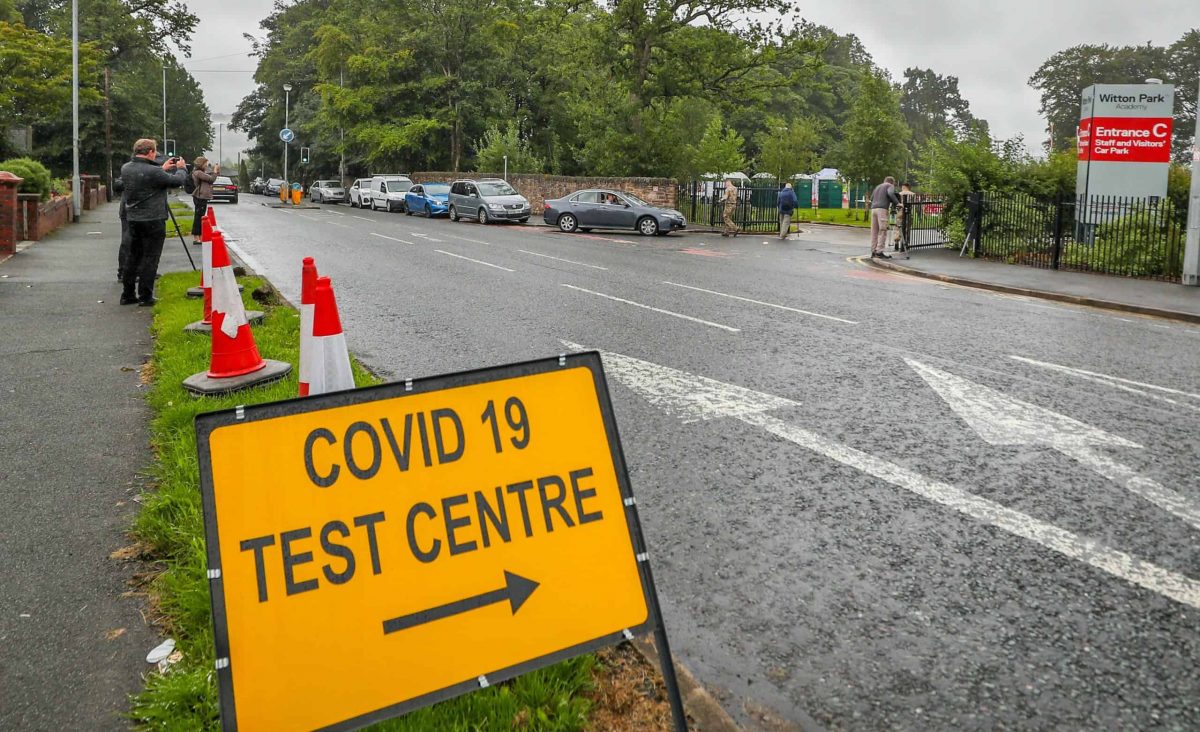 Asian people should not be blamed for coronavirus spikes in their communities, concerned locals in Blackburn have said.

Around a third of Blackburn with Darwen’s 148,000 population are from ethnic backgrounds – with a large Pakistani heritage population – and the authority is third on the list of highest weekly coronavirus rates in England.

Only Leicester, which has been put under lockdown with a rate of 118.2 cases per 100,000, and nearby Pendle, with a rate of 76.6, have higher rates. Both also have large ethnic populations.

Town councillors, introducing new measures on Tuesday, cited big families looking after elderly relatives and living in the same terraced houses may be a factor in the increase.

‘Inequalities have been around for years’

Councillor Saima Afzal told the PA news agency: “It should be a concern to anybody if any community is stigmatised and we know the facts are there, we are open about those facts.”

Warning against analysing the statistics, he said that numbers “can be twisted any way you want to portray them”.

He continued: “If you are going home and you are working and you are maybe not abiding by the rules as rigidly as you should be, and you go home and you are caring for a family member, or there are three or four families living under one household, because of economic reasons, or financial issues, and the Asian community do do that – they pool their resources together to help the whole family survive.

“If then they are going home, they are passing it on to more than one person. So inevitably, if you take that as a factor as well, and there’s a cocktail of other factors as well, you are going to see spikes in particular communities.

“And there’s the inequalities that have been around for years. As a group of councillors we are all very concerned.

“If you’ve got underlying health issues we still need to adhere to the rules, regardless of what background you are from, because I don’t want people to be complacent, ‘It’s just a south Asian problem, or a minority ethnic problem, or a particular age’.”

‘It’s the background, it’s the wards, it’s the terraced housing’

Figures from the last census show that 25 per cent of the borough’s Bangladeshi households have too few rooms, compared with five per cent of white households.

Councillor Shaukat Hussain said he was not worried about data showing virus cases increasing in Asian communities, despite some reports suggesting a fear of blaming or stigmatising one ethnic group.

He said: “It’s not a concern to me, the facts are there.

“It’s the background, it’s the wards, it’s the terraced housing. Other wards are well spread out whereas some central wards are more terraced houses, more people in the household, larger families, so all that will probably play into it.

He praised local mosques for doing an “amazing” job during the lockdown, adding: “Only last Friday was the first time they opened up and they have introduced social distancing in there and adhering to all the guidelines.

“So some of the mosques could previously cater for 1,000 people at one time, they have gone down to about 200, so there’s good distancing.

“They are all keeping all records of people attending and they are all bringing their own prayer mats so they have been absolutely brilliant in this.”