The Daily Express has been accused of making the Cliffs of Dover whiter in their nationalist front-page splash to mark the one year countdown to Brexit. Photographer Justin Foulkes, who took the original photo of the cliffs, highlighted the difference in a tweet today. In his image the cliffs are noticeably greener. But the dark […] 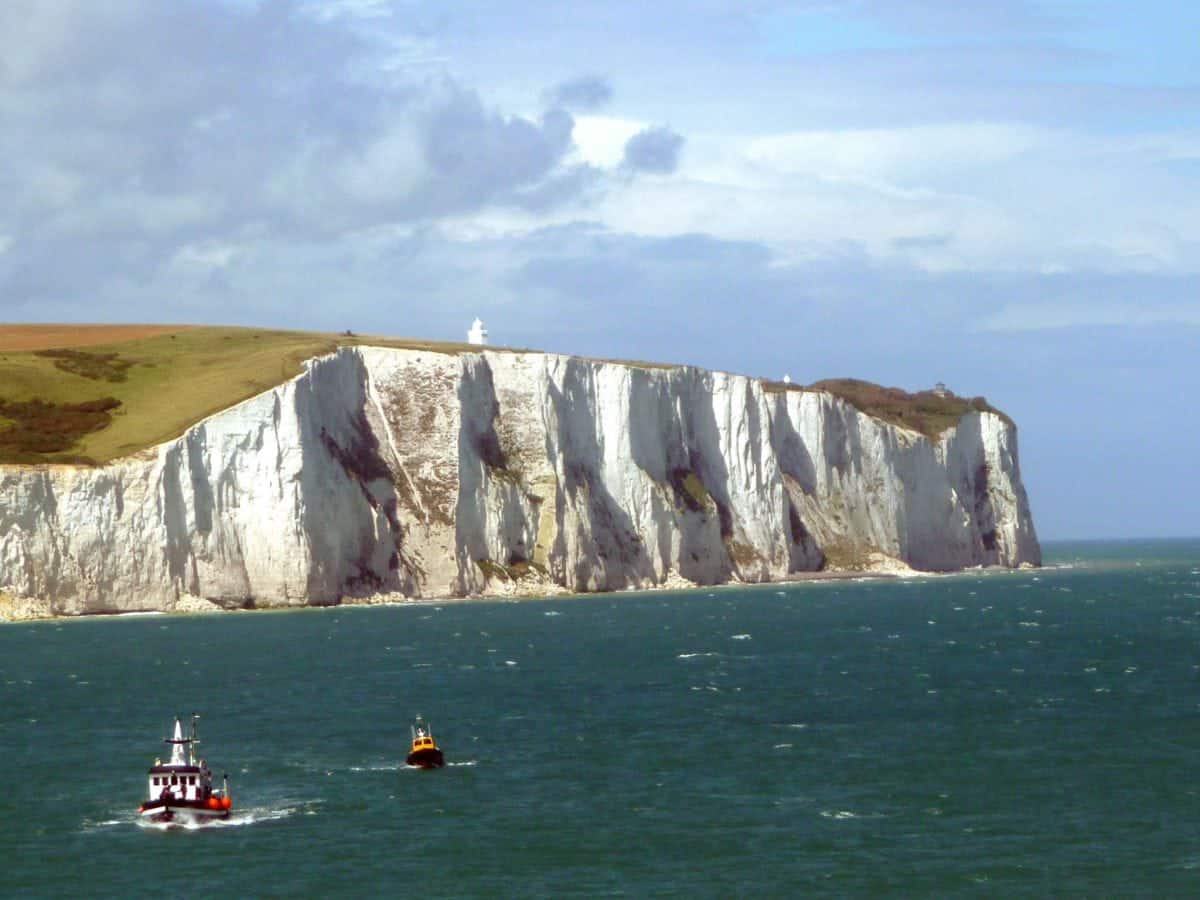 The Daily Express has been accused of making the Cliffs of Dover whiter in their nationalist front-page splash to mark the one year countdown to Brexit.

Photographer Justin Foulkes, who took the original photo of the cliffs, highlighted the difference in a tweet today.

In his image the cliffs are noticeably greener. But the dark shades seem to have been touched out of the version used in The Express, which was overlaid with a Boris Johnson quote just one day after the Foreign Secretary was accused of sexism in parliament.

Snapper Foulkes said: “If anything sums up [Brexit] – it’s the Daily Express making my [picture] of Britain look whiter than it actually is.”

Speaking to the i, he said he was surprised the newspaper had risked retouching the image “given the furore around fake news”.

“There’s so much rhetoric in the media regarding the subject of Brexit – the ‘whitening’ seemed to me, to be a perfect analogy of the level of the debate at the moment.”

If anything sums up #Brexit – it’s the Daily Express making my pic of Britain look whiter than it actually is. pic.twitter.com/Jjsa05LYro

In a statement, he added: “With stock photography, the photographer has no control over who or how the image is used; which can have its downsides.

“Of course, I can understand why the picture editor has chosen this particular photo.

“The White Cliffs are commonly deemed ‘an icon’ of the UK and hold great symbolic value.

“I am however, a little surprised that the paper seemingly failed to notice the negative connotations of illustrating an article on Brexit with a photo of a huge cliff.

“As for the retouching? Well, I assume they simply wanted to make them cleaner – up close, the White Cliffs of Dover perhaps aren’t as white as people presume they are.

“I find it even more surprising though, that, nowadays, a newspaper would risk any retouching, however harmless – given the furore of ‘fake news’.

“However, that the Daily Express (of all papers) retouched a photo of ‘Great Britain’ to appear whiter than it really is – well the irony was just too delicious not to mention!