The select committee chair said that he and fellow committee members had been “made a fool of” over the past year. 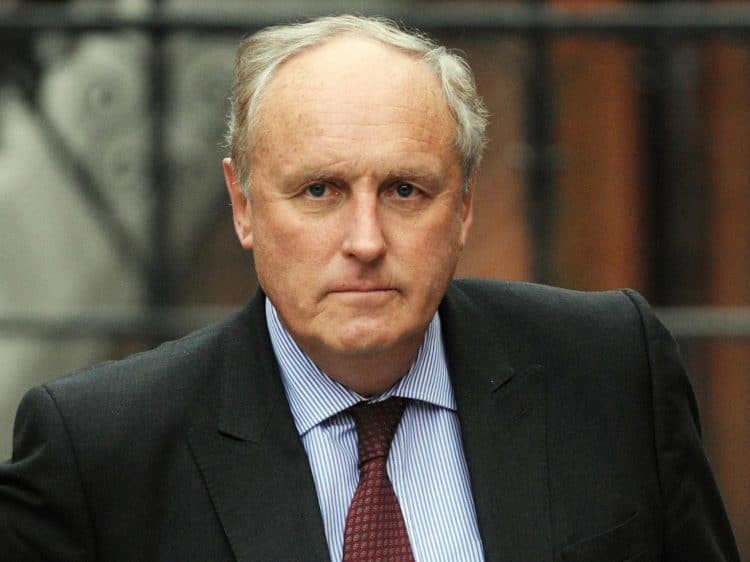 “Serious questions” need to be answered about the “shambolic” way the Government is appointing people to national cultural and media bodies, ministers have been told.

Conservative MP Julian Knight, who chairs the House of Commons Digital, Culture, Media and Sport (DCMS) select committee, said that he and fellow committee members had been “made a fool of” over the past year.

In an interview with BBC Radio 4’s PM, the committee chair made clear he was unhappy about the way the Government’s preferred new head of the Charity Commission was selected.

Martin Thomas was announced as the Government’s preferred candidate for commission chairman earlier this month and was expected to take up the post after Christmas.

However, on December 17 it was announced that Mr Thomas had resigned following four allegations of inappropriate behaviour in a previous position.

Mr Knight told the BBC: “I feel like we have been made a fool of on the DCMS select committee because we took it on good faith they had done the proper processes in the department and they haven’t.”

The MP said the Government had used a “scout’s honour system” when hiring Mr Thomas rather than a proper referencing process.

He added: “There are serious questions to be asked about DCMS and the way in which it is going about appointments, not just the Charity Commission but others as well within its remit.”

The MP cited the appointment of a new chair of the media regulator Ofcom, adding: “We have already gone through a process there where the candidates were found not to be suitable, and therefore the Government then decided to start the process again and didn’t do what was normal in the private sector, which is to say that previous candidates who have not met the requirements need not apply.

“That was seen very clearly as a green light to the appointment of Paul Dacre.”

Mr Knight said DCMS needed “a much sharper focus on the correct processes”.

He added: “Certainly from my experience, I think that what we have seen over the last year has been shambolic in terms of public appointments within DCMS.”

In a statement explaining why he was stepping aside, Mr Thomas said he had made “an error of judgment on a technical omission during the application process” and did not “wilfully mislead anyone at any time”.

One of the allegations of inappropriate behaviour involved Mr Thomas sending a picture in a Victoria’s Secret lingerie store to a colleague “in error”, while working for a women’s charity.

He said he had meant to send the picture to the charity’s CEO following discussions about a proposed donation from the lingerie firm.

A spokesperson for the Department for Digital, Culture, Media and Sport said: “All due process was followed in the search for a chair.

“We will now take steps to appoint a new Charity Commission chair and will provide an update in due course.”

Formerly working in the insurance and financial services sector, Mr Thomas also chaired NHS Resolution and a number of charities.

He had said that the commission should not get involved in arguments about “woke” or “anti-woke” politics.

Former Daily Mail editor Paul Dacre had been the reported favourite for the new head of Ofcom, but made it clear he had quit the race in a letter to The Times.