The north is experiencing levels of unemployment not seen since 1994 - with areas under the harshest tier 3 Covid-19 restrictions the worst hit. 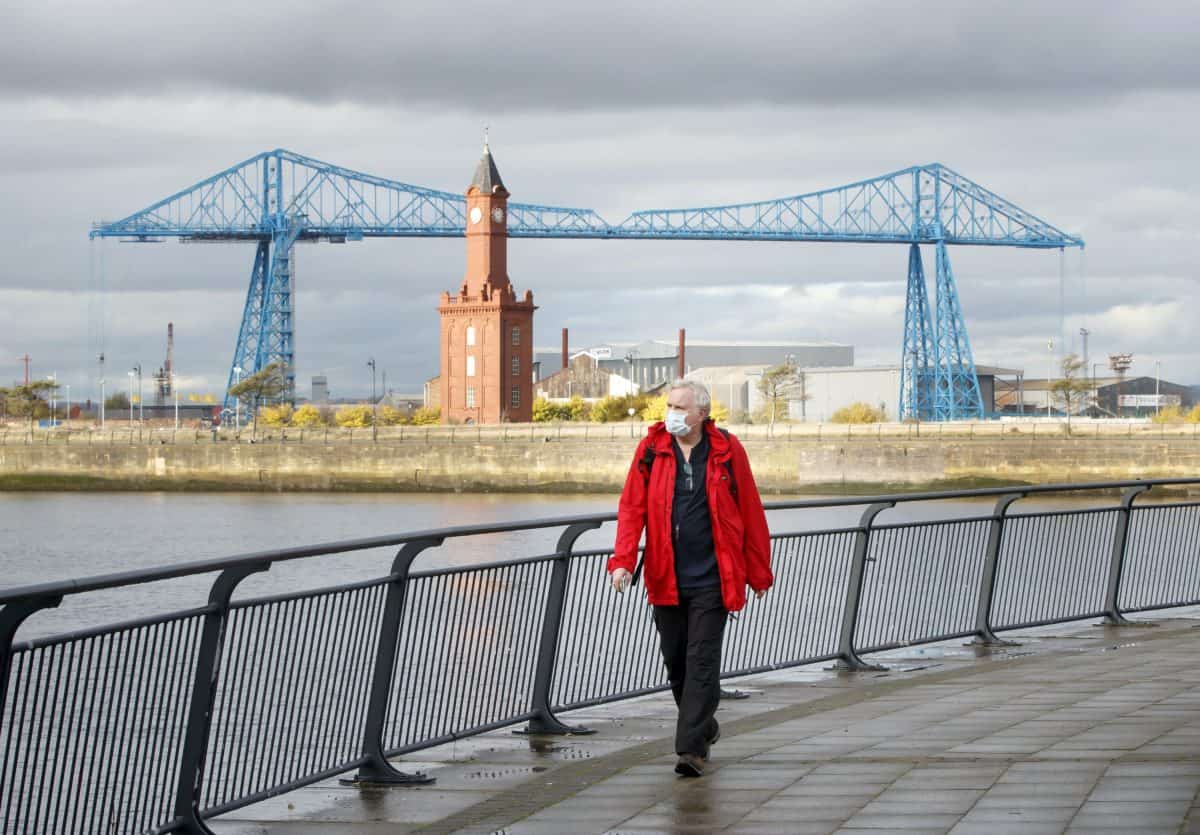 The coronavirus pandemic has sharpened inequalities between the north and south of England and rendered the government’s “levelling up” agenda little more than a mirage, a think-tank has warned.

In what should come as an urgent “wake-up call” to Boris Johnson, the north is experiencing levels of unemployment not seen since 1994 – with areas under the harshest tier 3 Covid-19 restrictions the worst hit, IPPR North said.

The number of people claiming unemployment-related benefit in the north of England was 657,900 in October alone, almost double a year earlier, with Blackpool, Hull and Middlesbrough among the worst affected.

‘One size fits all’

The think-tank lashed out at the government’s “one size fits all” policy for compensating areas under coronavirus restrictions, adding that it takes no account of the fact that vast swathes of Britain entered the pandemic with pre-existing deep divides, caused by decades of centralisation and austerity.

“Covid-19 makes the challenge of reducing regional inequalities even greater than before – especially for a government whose election platform rested heavily on a promise to do just that,” the report said.

“‘Levelling up’ is the latest in a long history of initiatives that refer loosely to regional rebalancing … to date, however, it is also one of the most striking for its lack of detail on how rebalancing is to be achieved.”

While Johnson last month announced a £4 billion levelling up fund for England, IPPR North said the “centrally administered fund” was “missing an opportunity to strengthen devolution, build on the local knowledge and expertise of combined and local authorities”.

‘This is a wake-up call’

There are fewer job opportunities in the north compared to the rest of the country – and median wages are lower, with five million northern workers paid less than the real living wage.

Gender and ethnicity pay gaps are also more stark in the north than elsewhere in the UK – with 40 per cent of northern English women paid less than the living wage.

Sarah Longlands, the director of IPPR North, said: “Our regional divides are severe and growing, we face a climate emergency, and Brexit is just around the corner, so a recovery from Covid-19 that simply restores the status quo – which has failed so many northerners – would be unacceptable.

“We need to challenge old, reductive assumptions about our economy because they’ve failed to create the conditions for a good life for everyone in the north. In particular, we have to stop assuming that the centre knows best and commit once and for all to a clear programme of regional devolution in England.

“We cannot afford to repeat the mistakes of the past … This is a wake-up call. Is the government listening?”

A Treasury spokesperson told the Guardian: “Recovering from coronavirus is the biggest challenge the UK has faced in living memory and we can’t shy away from the fact our national recovery will be difficult.

“But we are totally committed to levelling up opportunities across the whole of the UK as we build back better.”