More than 100,000 Brits are on council waiting lists for a space - a threefold spike. They fill the void for those without gardens. 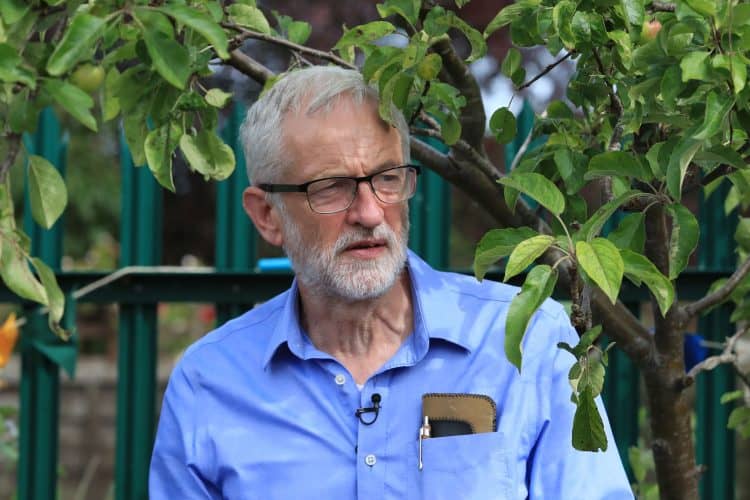 City allotments hold the key to sustainable farming, producing as much per square metre as farms, according to new research.

Urban growers in Brighton and Hove were able to harvest 2.2lbs (1kg) of food per square metre.

This is within the range of conventional farming, say the University of Sussex team.

Yields averaged 154lbs (70kg) over a season – and were achieved with limited pesticide use.

The citizen science project found an average of £380 worth of produce per grower was due to pollinators.

Berries were the most attractive crop to bees, butterflies, hoverflies and other hungry bugs.

Over the two year period, volunteers recorded over 2,000 insects visiting their plants.

Bees were the most common group, accounting for 43 percent of all flower stopovers – surprisingly followed by flies (34%).

Lead author Dr Beth Nicholls said: “In a world of increasing urbanisation in both the developing and developed worlds, producing food in and around cities has the potential to improve both nutritional and health outcomes, alleviate poverty and simultaneously provide habitat for wildlife and create sustainable cities.”

Worst pests were slugs, snails and aphids. Soft fruit and beans were the most affected.

But pesticides were used in fewer than ten percent of cases – benefitting both the insects and the wildlife that feed on them.

The pandemic has fuelled a staggeringly high demand for allotments across the UK.

More than 100,000 Brits are on council waiting lists for a space – a threefold spike. They fill the void for those without gardens.

Urban farming also improves human health. The participants reported feelings of relaxation and satisfaction through tending to their crops.

It is sustainable, productive and less damaging than traditional agriculture, said Dr Nicholls.

It has been estimated allotments are capable of producing up to 20 percent of the world’s food.

“But our results show green spaces in cities, such as allotments and community gardens, could play an important role in meeting that demand at a local scale.”

This has potential implications for human and environmental health. But urban pesticide use is largely unmonitored and unregulated.

Information was collected on visiting insects including bumblebees, honeybees and butterflies along with pesticide use and harvest weight.

The first study of its kind sheds fresh light on the potential of allotments – and can easily be adapted for other countries.

A similar study is currently being implemented in Calcutta. The world’s population will soar by a quarter to 10 billion by 2050.

Explained Dr Nicholls: “We are currently collaborating with researchers from the Centre for Pollination Studies at the University of Calcutta.

There are an estimated 330,000 allotment plots in England alone. Most are rented from local authorities. Private landowners and the National Trust provide sites too.

Dr Nicholls is presenting the work today at an Ecology Across Borders meeting in Liverpool.

The conference will bring together over 1,000 experts from across the world to discuss the most recent breakthroughs.

The London City Gentleman: On the ghost of Christmas Past