Patricia Espinosa, the UN's top climate official, warned about the dangers of the Cop26 talks failing. 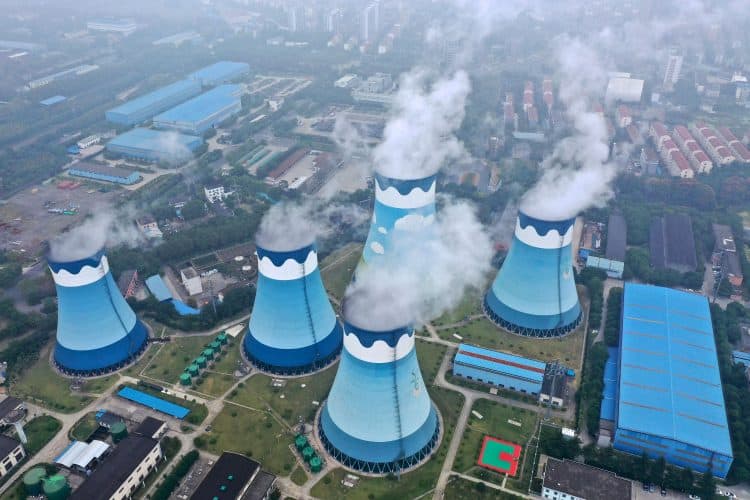 The world could see ‘conflict and chaos’ if the UK-lead climate summit at the end of this month does not result in decisive action, the UN’s top climate official has said.

She told The Observer: “We’re really talking about preserving the stability of countries, preserving the institutions that we have built over so many years, preserving the best goals that our countries have put together. The catastrophic scenario would indicate that we would have massive flows of displaced people.

She added: “It would mean less food, so probably a crisis in food security. It would leave a lot more people vulnerable to terrible situations, terrorist groups and violent groups. It would mean a lot of sources of instability.

“It doesn’t only speak to the environmental side. It is also about the whole system we have built. We know what migration crises have provoked in the past. If we were to see that in even higher numbers – not only international migration, but also internal migration – [it would] provoke very serious problems.”

Commitments made by nations to reduce emissions fall short of the levels scientists said are needed by 2030 to limit global heating to 1.5C above pre-industrial levels.

Meanwhile, Tory chancellor Rishi Sunak refused to give a precise figure on the amount of spending required to reach the UK government’s goal of achieving a net zero economy by 2050.

Despite being unable to share a figure, Sunak claimed the upcoming Cop26 climate summit in Glasgow will be a “success”, “particularly on the finance side, which I’m responsible for”.

This week, Greta Thunberg has accused the UK government of spinning carbon emissions statistics to make it look like the country’s contribution to the climate crisis is lower than it is in reality.

The environmental activist said Britain is not the only high-income country wrongly thinking it is a climate leader, suggesting the US and China are also guilty of the delusion.

Last week, it emerged the UK government has been telling its trade negotiators to not let environmental concerns get in the way of post-Brexit deals, according to a leaked document.