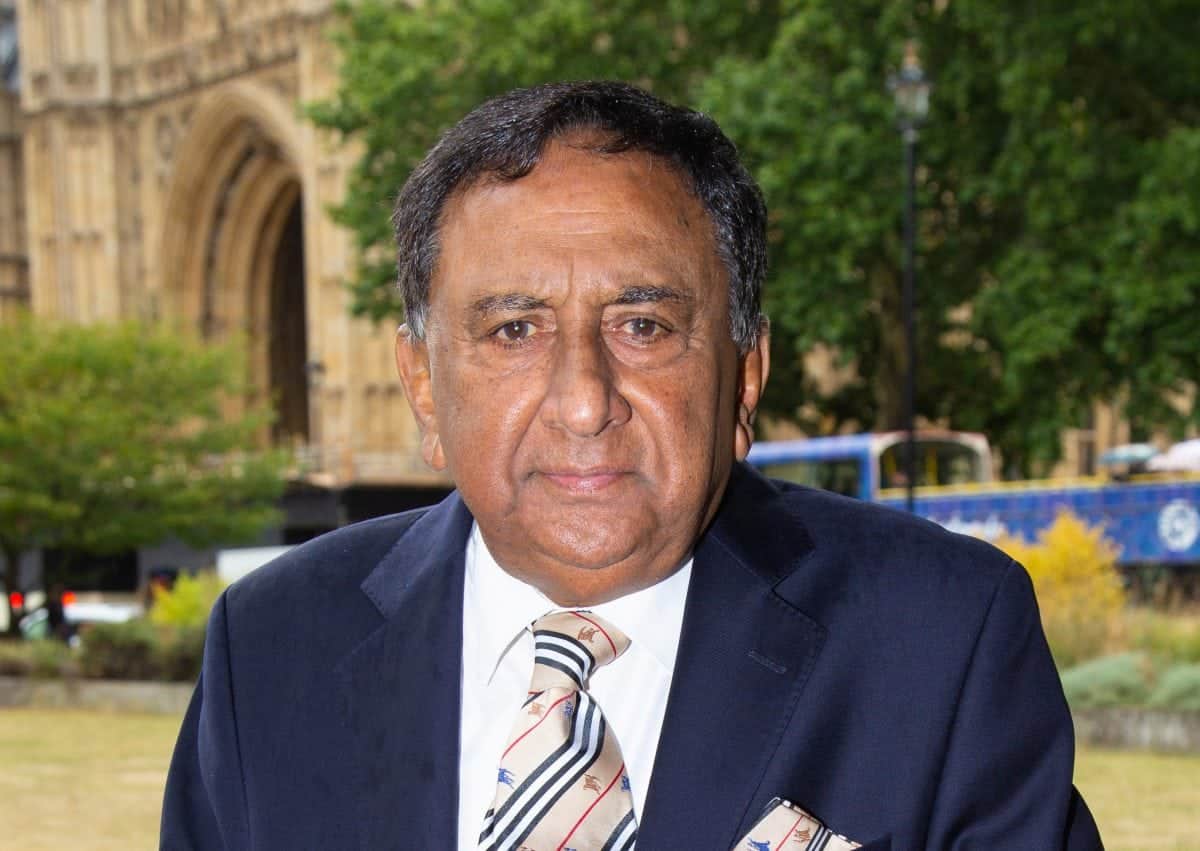 Lord Sheikh, a Tory peer, said he has received dozens of “vile” Islamophobic emails after calling for Boris Johnson to be removed from the Conservative Party after his controversial article containing comments about muslim women clothing.

Mr Sheikh said Boris Johnson had  “let the genie out of the bottle” after he wrote that veiled Muslim women resembled “letter boxes” and “bank robbers”.

He told BBC Newsnight he had received the “vile“ emails, with “obscene language” since calling for the Conservatives to withdraw the whip from Mr Johnson. 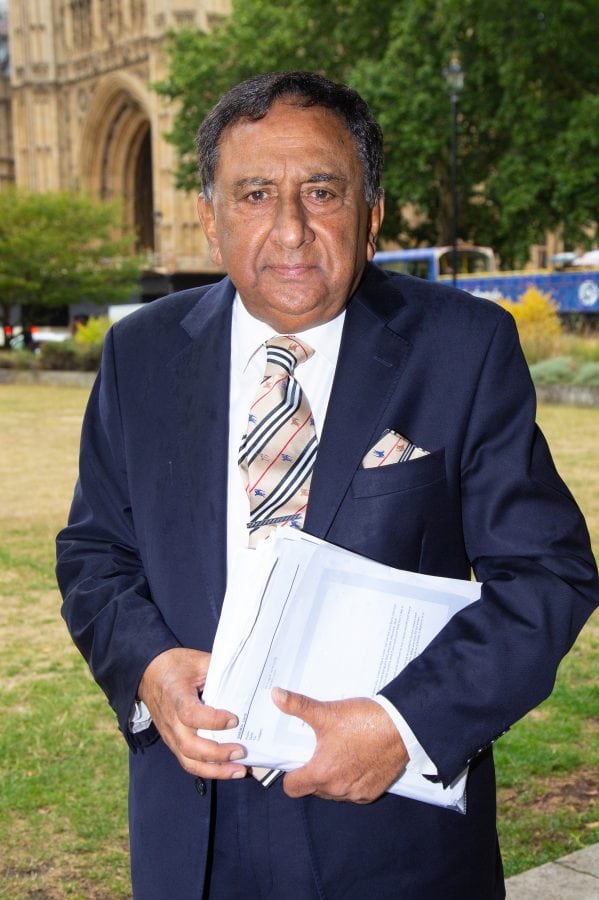 Iain Duncan Smith supported Boris Johnson saying: “I don’t agree that there was anything particularly wrong with what he said – you may not agree with the tone or the jokes.

Comedian Rowan Atkinson also backed Johnson’s comments saying “But we have a thing called freedom of speech in this country and I don’t believe that just because somebody takes offence that means therefore there has to be an inquiry into whether the individual can be shut down in terms of their ability to say what they believe.

“As a lifelong beneficiary of the freedom to make jokes about religion, I do think that Boris Johnson’s joke about wearers of the burka resembling letterboxes is a pretty good one. “All jokes about religion cause offence, so it’s pointless apologising for them. You should really only apologise for a bad joke. On that basis, no apology is required.”