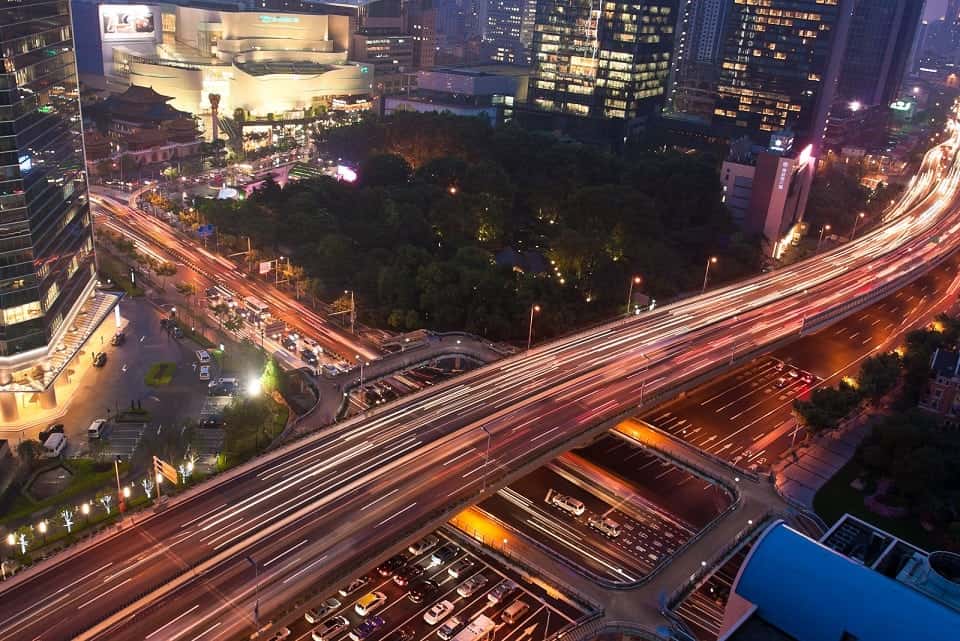 China has been downgraded by Moody’s for the first time since 1989 sending worrying messages to the rest of the world.

Expectations that the country’s financial strength will deteriorate in coming years was cited as a primary reason for downgrading the Asian powerhouse.

Rising debt and a cooling economy were also referenced as reasons for downgrading China’s rating to A1 from Aa3 and changing its outlook from stable to negative.

According to Mihir Kapadia, CEO and Founder of Sun Global Investments, Moody’s said that the downgrade reflects its expectation that China’s financial strength will erode somewhat over the coming years, with economy-wide debt continuing to rise as potential growth slows.

While the credit rating agency acknowledged that China is likely to transform its economy and financial system over time, it believes that China cannot prevent a further material rise in economy-wide debt, and the consequent increase in contingent liabilities for the government.

The agency also expects the erosion in China’s credit profile to be gradual and eventually contained as reforms deepen.  As may have been expected, China has aggressively countered Moody’s claims.