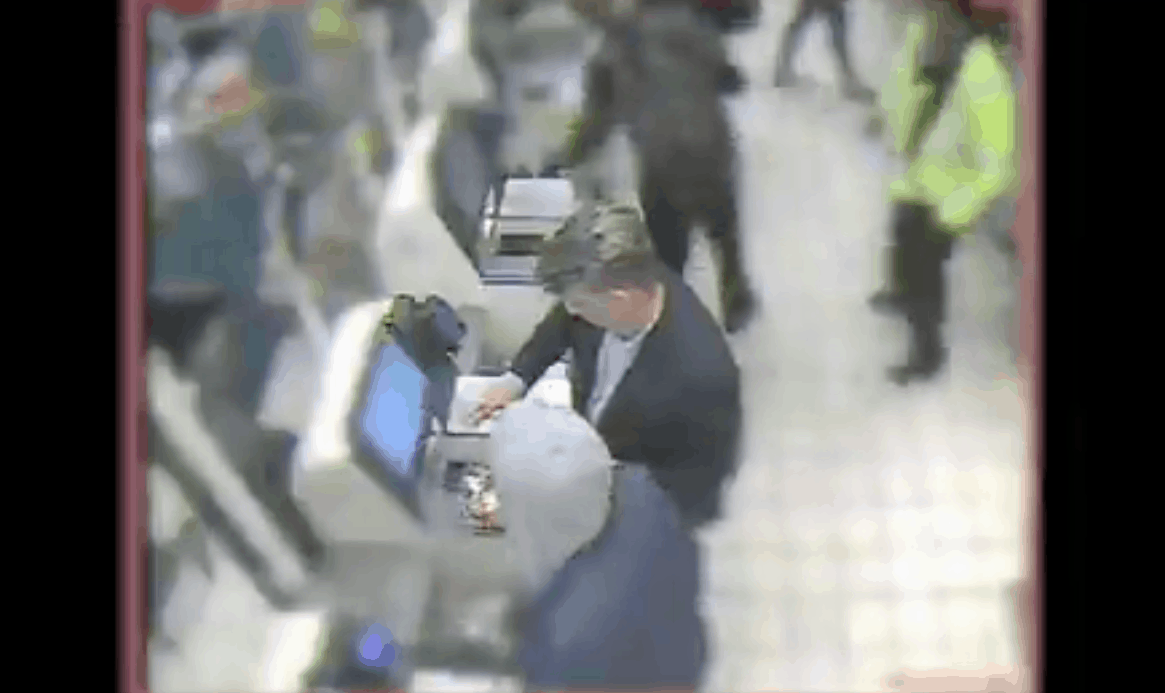 A dealer has been found guilty of killing a former Bond actor with the same chemsex drug he sold to serial killer Stephen Port.

Gerald Matovu, 26, hooked up with Eric Michels, 54, via Grindr in August last year.

He plied him with a fatal dose of GHB at his home in Bolton Road, Chessington, Surrey, then made off with his bank card details and other belongings.

Mr Michels, who had an uncredited role in Skyfall, was one of 12 men targeted by Matovu and his lover, Brandon Dunbar, 24, over a 19-month period, jurors heard.

Following an Old Bailey trial, Matovu was found guilty of businessman Mr Michels’ murder and a string of other offences.

Jurors were not told about Matovu’s past connection with former chef Port, 44, from Barking, east London, who had also targeted victims through Grindr and killed them with GHB overdoses.

Port was handed a whole life term for raping and murdering four young men and dumping their bodies near his home in Barking between 2014 and 2015.

Following Port’s 2016 trial, Matovu pleaded guilty to supplying mephedrone and GHB and offering to supply GHB, but denied knowing what Port planned to do with it.

In April 2017, Matovu was sentenced to 12 months’ community service, 150 hours of unpaid work and 40 days of drug rehabilitation.

On the evening of August 16 last year, divorced father-of-three Mr Michels made contact with Matovu on Grindr after a night out in Soho gay bars.

Mr Michels invited him to his place in south-west London for sex, the court heard.

While there, the defendant drugged Mr Michels and took photographs of his bank cards and driver’s licence.

Matovu made off with a MacBook, mobile phone, an initialled black case, US driving licence and various cards as well as a suitcase full of bottles of alcohol.

Mr Michels’ body was discovered  in bed under a duvet the next day by his concerned family.

An empty 3ml syringe without a needle attached was found on the floor beside the bed.

DNA from the victim and defendant was identified on it, as well as traces of GHB, the court heard.

Matovu denied murder but accepted going home with him to have consensual sex.

He denied administering GHB to Mr Michels, claiming he took it of his own free will.

A jury deliberated for 26 hours to reach guilty verdicts on all the charges against both defendants.

Members of the victim’s family in court shouted out “Yes – the rest of your life in prison” as Matovu looked on impassively.

Matovu and Dunbar were convicted of a string of charges including administering a noxious substance, assault by penetration and theft.

Matovu, of Southwark, south London, had pleaded guilty to some of the charges against him.

In all, he was convicted of six counts of administering a noxious substance, seven thefts, six counts of having articles for fraud, murder, assault by penetration, assault occasioning actual bodily harm and possessing GBL drugs.

Following the verdict, the Metropolitan Police appealed for anybody else who may have been a victim to come forward.

Judge Anne Molyneux QC remanded the defendants into custody to be sentenced on September 5.

The judge thanked jurors for their consideration of the case.

She said Mr Michels had been dear to the mother of his children, who were the “centre of his life”, adding: “Their loss is real.”

Sally-Anne Russell, from the CPS, said: “Gerald Matovu, sometimes alone and sometimes with Brandon Dunbar, contacted men on Grindr to steal from them.

“A number of times they rendered their victims unconscious for hours by administering GHB and causing them serious harm.

“The CPS was able to show that Matovu knew the dangers he was putting these men under from his involvement in the trial of serial killer Stephen Port who murdered his victims with GHB.

“We thank the witnesses for coming forward, and, where possible, the CPS applied for them to give their crucial evidence from behind screens and have their identities anonymised.

“We hope their courage gives victims of similar crimes the confidence to come forward.

“Our thoughts go out to the family of Mr Michels and to all the victims, and we hope that the convictions will bring some comfort to them.”

Detective Inspector Mark Richards, of Scotland Yard, said: “Matovu and Dunbar had a well-rehearsed plan to take advantage of men they met through social networking sites and apps such as Grindr to steal their property. This was their overwhelming motive, rather than sexual assault. Matovu described himself in evidence as a hustler, a liar and a thief – apt words.

“Their method in the majority of cases was to drug their victim with enough GBL to render them unconscious so they could then search their homes, selecting items of interest and photographing bank cards and personal documents for subsequent fraudulent use. They did this at their leisure, sometimes spending hours at an address.

“But Mr Michels was different – Matovu gave him a fatal dose of GBL. Despicably, while Mr Michels lay dead or dying, Matovu raided his address of many of his belongings, leaving his devastated family to find his body the following day.

“Just three days later Matovu and Dunbar targeted another man at Dunbar’s flat. When he was no longer of use to them, they dragged his prone naked body out into the street and abandoned him on a pile of rubbish bags.

“Attending officers were quickly able to join those two events together, and inquiries then revealed a whole host of other victims. Matovu and Dunbar had done very little to cover their tracks, their only focus moving onto their next victim and what else they could steal. There is every chance there are more victims out there – please have the confidence to come forward and report this, or any similar crime to us.”