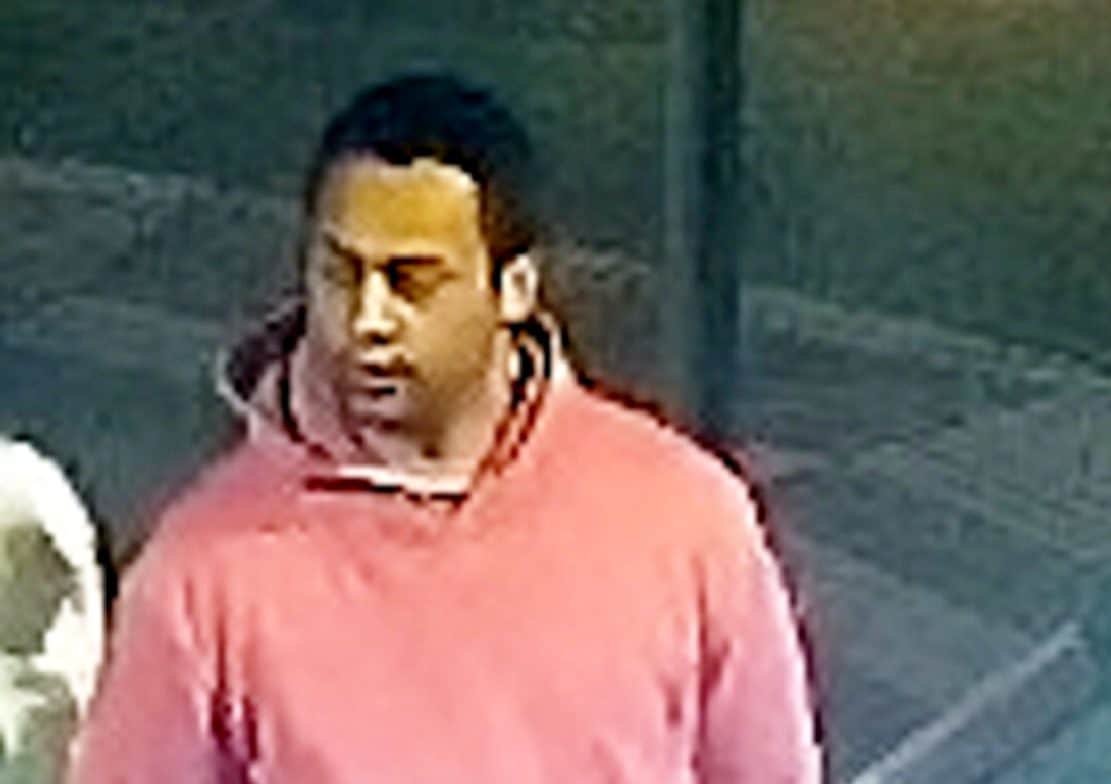 Police are hunting a man captured on CCTV after a woman was brutally raped in an upmarket city centre flat.

The 32-year-old victim was raped and left with serious injuries after the attack at an apartment in Essex Street, Birmingham.

West Midlands Police have issued a CCTV image of a man wearing a pink hoodie and black trousers in connection with the rape.

Detective Inspector Dave Sproson said: “A comprehensive investigation is under way to identify the person responsible for this very serious attack.

“I would urge anyone who recognises the man or anyone who might have seen or heard something suspicious to get in touch.

“I would like to reassure the community that we are doing everything to investigate the incident and identify the person responsible.

“A team of officers have scoured CCTV for any clues and patrols have been stepped up in and around the area to offer reassurance to the community.”