The online media business is already more than two months late and risks fines unless it files its 2018 financial information soon. 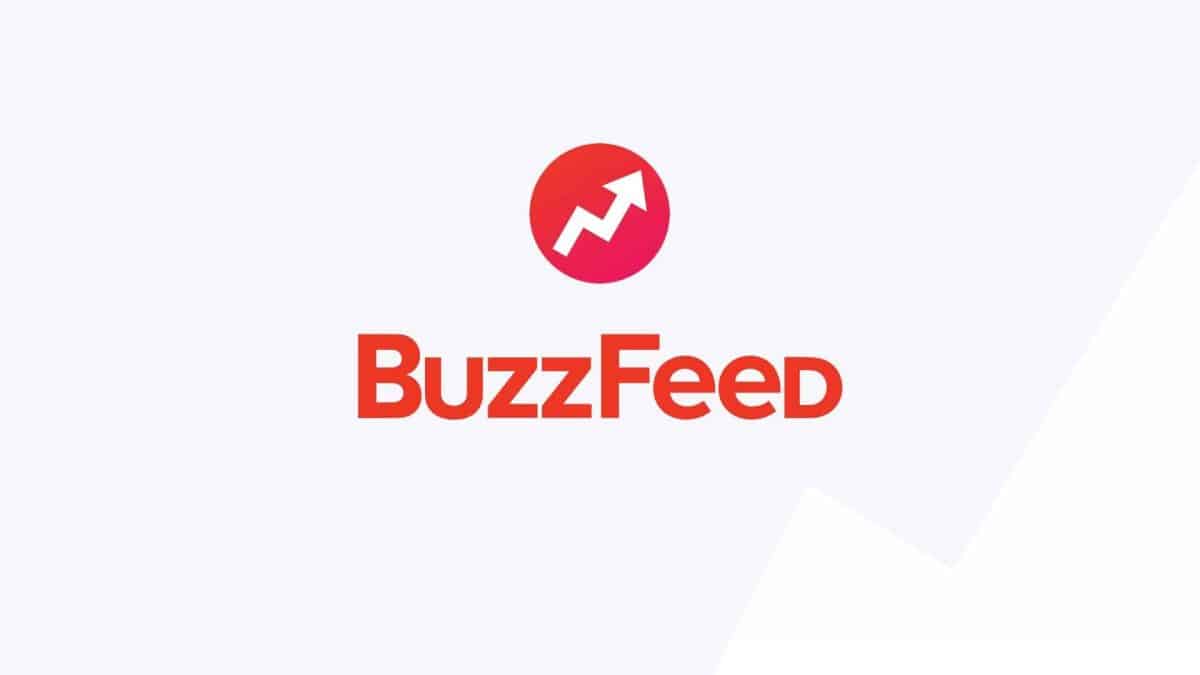 BuzzFeed UK has been told it will be dissolved in two months if it fails to file its accounts with Companies House.

The warning comes after the online media organisation missed a deadline at the end of September to submit its financial information for 2018.

On Monday, a “First Gazette” notice was issued for a compulsory strike-off.

The notice says: “The Registrar of Companies gives notice that, unless cause is shown to the contrary, the company will be struck off the register and dissolved not less than two months from (December 10).”

Julie Palmer, insolvency expert at Begbies Traynor, said: “Receiving a notice like this is more common than you might think, but it’s not often a cause for concern without any clear reasons behind it.”

These could include extending the company’s accounting period, although Companies House must still be informed, and most experts agree an accounting extension is typically a sign of financial difficulties.

The period covered in the late BuzzFeed UK accounts covers a difficult year for the business, with revenues failing to match expectations.

In January this year, founder and chief executive Jonah Peretti announced that 15 per cent of the workforce worldwide would be laid off to cut costs.

It came weeks after UK editor-in-chief Janine Gibson stepped down after three-and-a-half years in charge and followed calls from staff to unionise.

BuzzFeed, which was launched in the US in 2006, attempted a major overseas expansion in recent years. But it subsequently retrenched, along with cutting back its US operations.

Accounts will be filed “soon”

Despite heavy cuts to its UK workforce, it has managed to bag some major scoops and awards, including being named news website of the year in 2018.

BuzzFeed UK also uncovered a series of troubling deaths of Russians in the UK, leading to the reopening of police investigations, and reporters also exposed a series of issues at the Department of Justice.

A spokeswoman for BuzzFeed UK said accounts would be filed “soon” but declined to specify.

In 2017 the business made a pre-tax loss of £1.9 million on turnover of £33.4 million, although the accounts said it continues to be financially supported by its US parent company.