Brits will protest outside Downing Street this weekend after similar protests in Iceland toppled Sigmundur Gunnlaugsson. Thousands of people in Iceland protested in front of the parliament building this week calling for the Prime Minister’s resignation over the Panama Papers scandal. Demonstrators vented their anger following revelations that Gunnlaugsson once owned – and his wife still owns […] 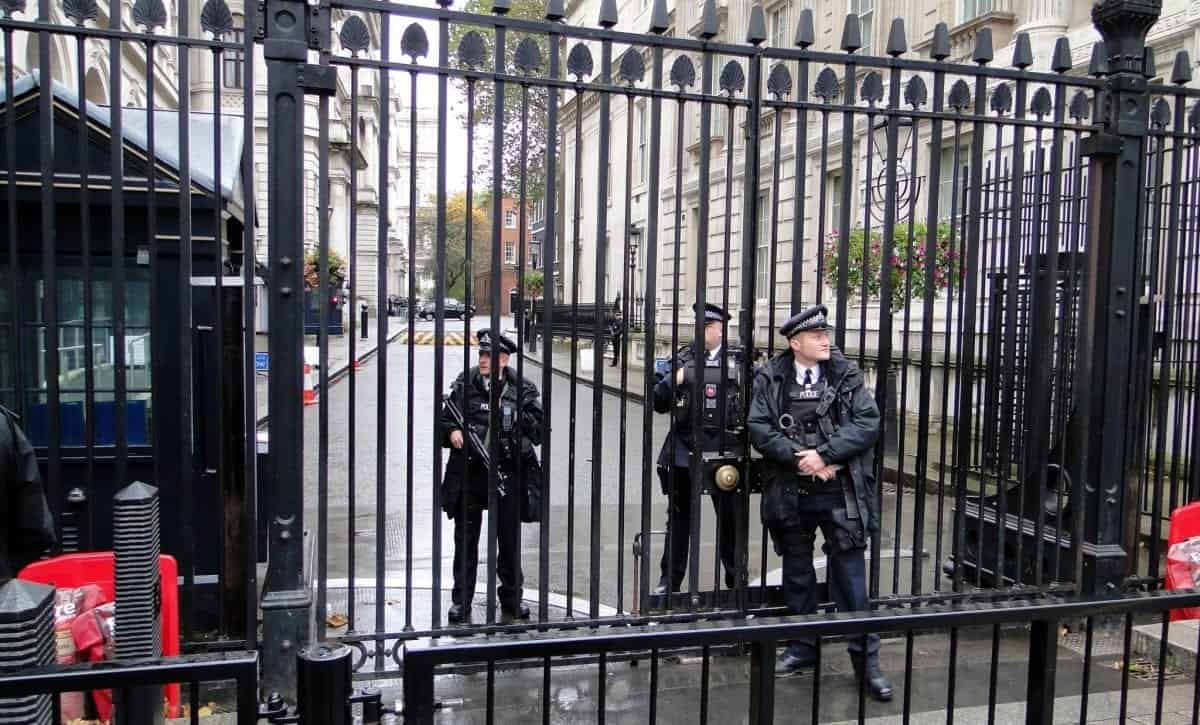 Brits will protest outside Downing Street this weekend after similar protests in Iceland toppled Sigmundur Gunnlaugsson.

Thousands of people in Iceland protested in front of the parliament building this week calling for the Prime Minister’s resignation over the Panama Papers scandal.

Demonstrators vented their anger following revelations that Gunnlaugsson once owned – and his wife still owns – an offshore investment company with multimillion-pound claims on Iceland’s failed banks.

The mass protests led to Gunnlaugsson resigning on Tuesday, and now plans for similar action have been unveiled in Britain.

Freelance writer Abi Wilkinson has set up a page to encourage people to join her on Saturday to call for the Prime Minister’s head.

Come and shout outside 10 Downing Street with me and @JosieLong. We can’t let Cameron get away with it #PanamaPapers https://t.co/LaQES37yeK

He preaches about “tough decisions” whilst cutting funding for disability benefits, social care and other essential services. Now we find out he personally intervened to protect offshore trusts from an EU crackdown to tackle money laundering.

What’s more, he *still* won’t tell us whether he personally stands to benefit from his father’s tax avoidance.

Spending cuts are a choice not a necessity. The Panama Papers show that David Cameron has been taking the general public for fools, we need to tell him that we’re not going to put up with it any more.