Public toilets, zoos and mountain tops have been named among the most weird and wonderful places people work from as hot desking turns to ‘not desking’. Research of more than 5,000 sole traders, entrepreneurs and small businesses has revealed people are increasingly turning their backs on the office and running company operations from their mobile […] 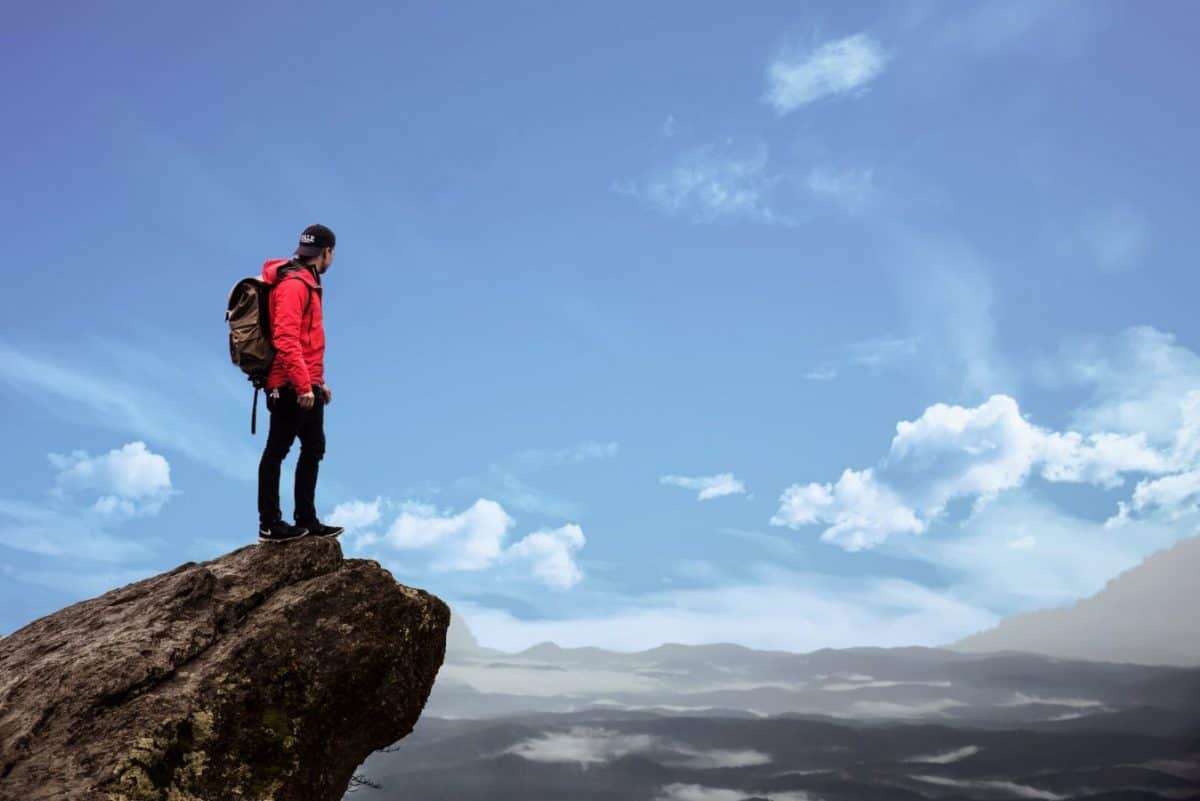 Public toilets, zoos and mountain tops have been named among the most weird and wonderful places people work from as hot desking turns to ‘not desking’.

Research of more than 5,000 sole traders, entrepreneurs and small businesses has revealed people are increasingly turning their backs on the office and running company operations from their mobile phone.

Those running animal care businesses were found to be most likely ‘not desking’, with a quarter running their firms remotely.

People working in arts and entertainment, media and marketing and hospitality were also revealed to be the most mobile in the day-to-day jobs.

When asked where the coolest, and weirdest places they’ve ever sent emails, made conference calls or sealed deals from, the most popular answer was public toilets which accounted for 17 per cent of the respondents.

This was closely followed by public places, including zoos, with one business owner admitting she took part in a teleconference call in London Zoo whilst her colleagues and clients could hear the animals in the background.

Even when on holiday Brits are still hard at work – cruise ships, trains and several tourist spots made the list of places people work from.

The Eiffel Tower, Edinburgh Castle, The Vatican, Jokang Temple in Tibet, a Norwegian fjord, volcanoes and even a Polish monastery all got a shout out.

The findings were taken from an in-depth survey commissioned by Three to launch its new range of business plans, ‘Three Means Business’, which gives SMEs a ‘step-up’ by offering them additional free subscriptions to the some of the best business tools out there.

These include website and logo builder Wix, accounting software FreshBooks, the print and design company MOO, and office provider, WeWork.

Three is also supporting this #NotDesking scene by offering all new business customers the chance to takeover its own billboard space across the UK.

Shadi Halliwell, chief marketing officer at Three, said: “In the gloomy landscape of Brexit, this report reflects how we are conducting business in the UK today and how much the world has changed.

“Mobile devices have given every business owner the opportunity to be free from the traditional office environment and even core working hours.

“The typical ‘9 to 5’ working day is just not a reality for most of these innovative types of people. Equally, there is a trend to having a day job but focusing on building the business of your dreams on the side, demonstrating the passion that is out there.

“We are aiming to give these inspiring entrepreneurs, start-ups and sole traders the support they need to do the job they love and continue to encourage UK businesses to flourish.”