The newspaper reported: “In the almost five years following the referendum on our EU membership, eurocrats have forced banks to move thousands of jobs and hundreds of billions of pounds in assets from the city to the continent." 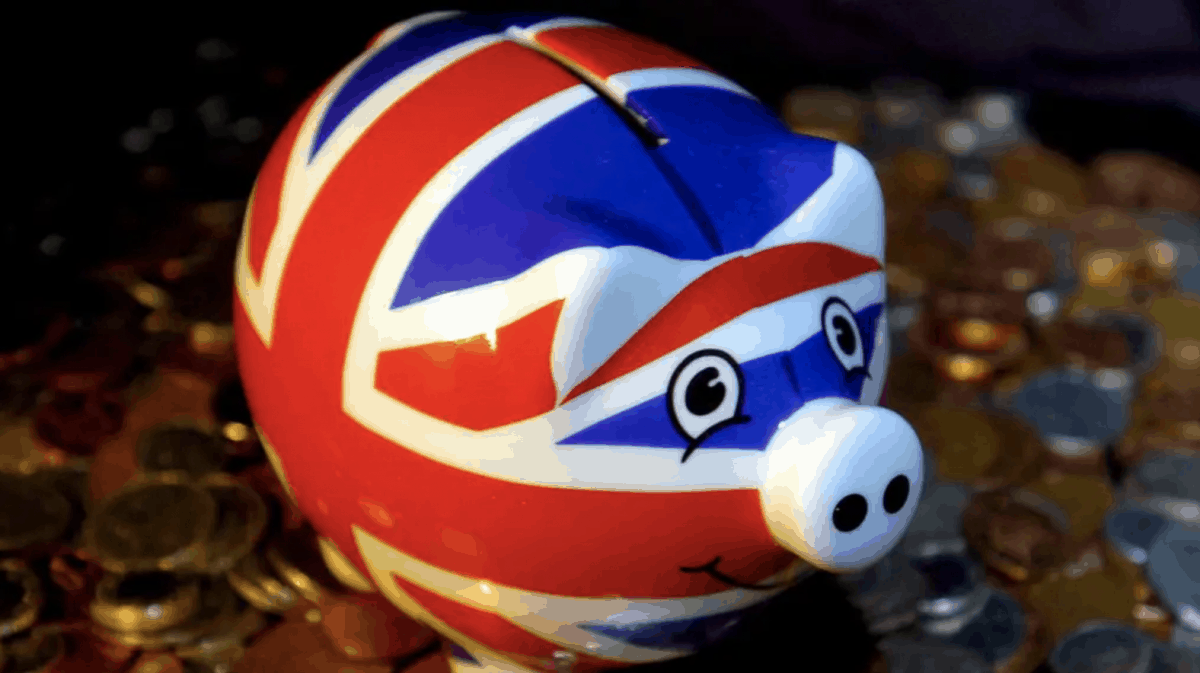 London traders are losing their jobs as banks are relocating to the European Union.

It comes as JP Morgan asked its traders to move to Paris in order to retain access to the single market post-Brexit.

But almost half of the employees in question lost their jobs after refusing to relocate to Europe.

Stephane Rambosson, co-founder of London-based recruitment firm Vici Advisory, told Bloomberg: “I’ve got cases of people moving to the continent and they are really not happy.”

The Goldman Sachs and Nomura have also experienced similar problems, as more banks are moving staff and assets to the bloc.

But The Express insisted London will probably “remain Europe’s largest financial hub” – and blamed “European rivals” for the continuing losses caused by Brexit.

The newspaper reported: “In the almost five years following the referendum on our EU membership, eurocrats have forced banks to move thousands of jobs and hundreds of billions of pounds in assets from the city to the continent.

“UK politicians and regulators have long feared that their European counterparts are attempting to poach as much financial services business as possible.”

At the same time, it admitted many lenders had to leave the UK because Brexit Britain lost its “unrestricted access” to the EU.

The newspaper also said that “in the past, banks used London as a hub to ‘passport’ their financial services into the continent.”

But the current reality is different – banks that have moved or are planning to move to the EU are set to take with them more than £900 billion in assets – around 10 percent of the entire UK banking system.

Meanwhile, Morgan Stanley announced plans to expand its Paris office to twice its current size. Over the next two and a half years, it set set to reach 300 people in the French capital.

Staff were reportedly given an option to relocate, but had to accept a pay cut in order to keep their jobs.

Some traders expressed a preference towards Paris or Milan, with the Eurostar offering easy transport to London being very attractive – but not in current times of Covid restrictions.

But they were not as keen to move to Frankfurt in Germany, which is one of the key locations where banks want to move their operations.

Related: Banks have shifted £900bn in assets from UK to EU since Brexit