The PM had to be reminded that the government’s official position is to reduce pay at the Beeb. 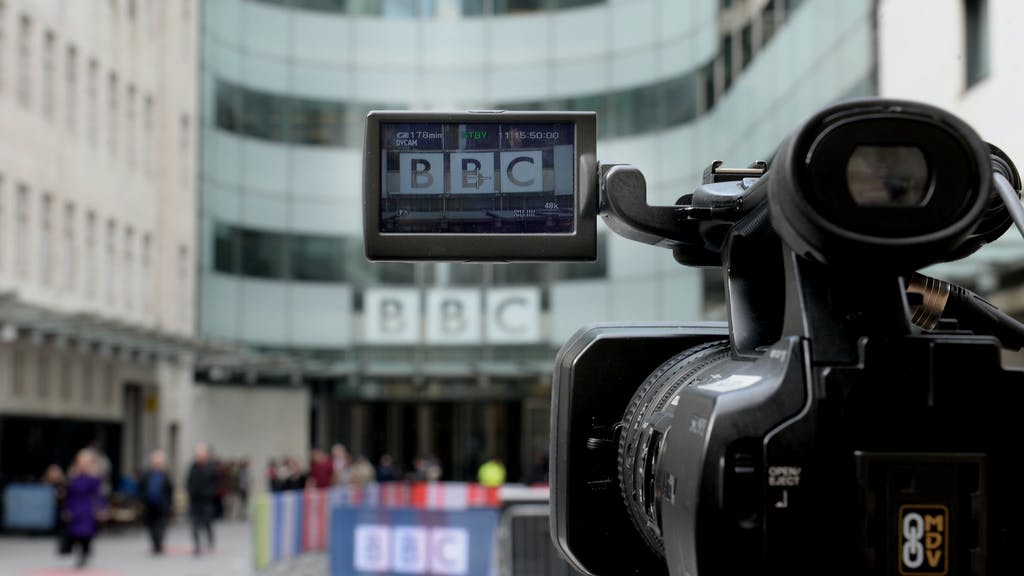 Boris Johnson was prepared to increase the salary of the BBC chairman from £100,000 to £280,000 to entice Charles Moore – even though the government’s official position is to reduce pay at the broadcaster.

The Sunday Times revealed earlier this month that it had been “virtually a done deal” that Lord Moore would get the post when Sir David Clementi stands down in February.

But the BBC would have been forced to inflate the salary to match what he was earning at the Daily Telegraph in order to entice him into the role.

As well as being a personal favourite of the Prime Minister, Lord Moore received backing from Cabinet Office Minister Michael Gove, who told the Mail on Sunday: “Charles Moore is one of the most brilliant writers, journalists and thinkers in Britain today.

“Anyone who knows him knows he is open-minded, fair-minded, passionate about this country’s success.

“The BBC is an amazing institution and Charles is someone who would bring a properly Reithian approach to it. He would want to make the BBC succeed.”

Moore ruled himself out of the running at the start of the month, but revelations around his pay have sparked outrage on social media.

A mark of how badly @BorisJohnson wanted Charles Moore to be BBC chairman is Downing St agreed that the salary for the post could rise from £100,000 to £280,000, to match what Moore is paid by @Telegraph – even though @DCMS pointed out that the government’s official…