He started the company with Paul Allen in 1975. 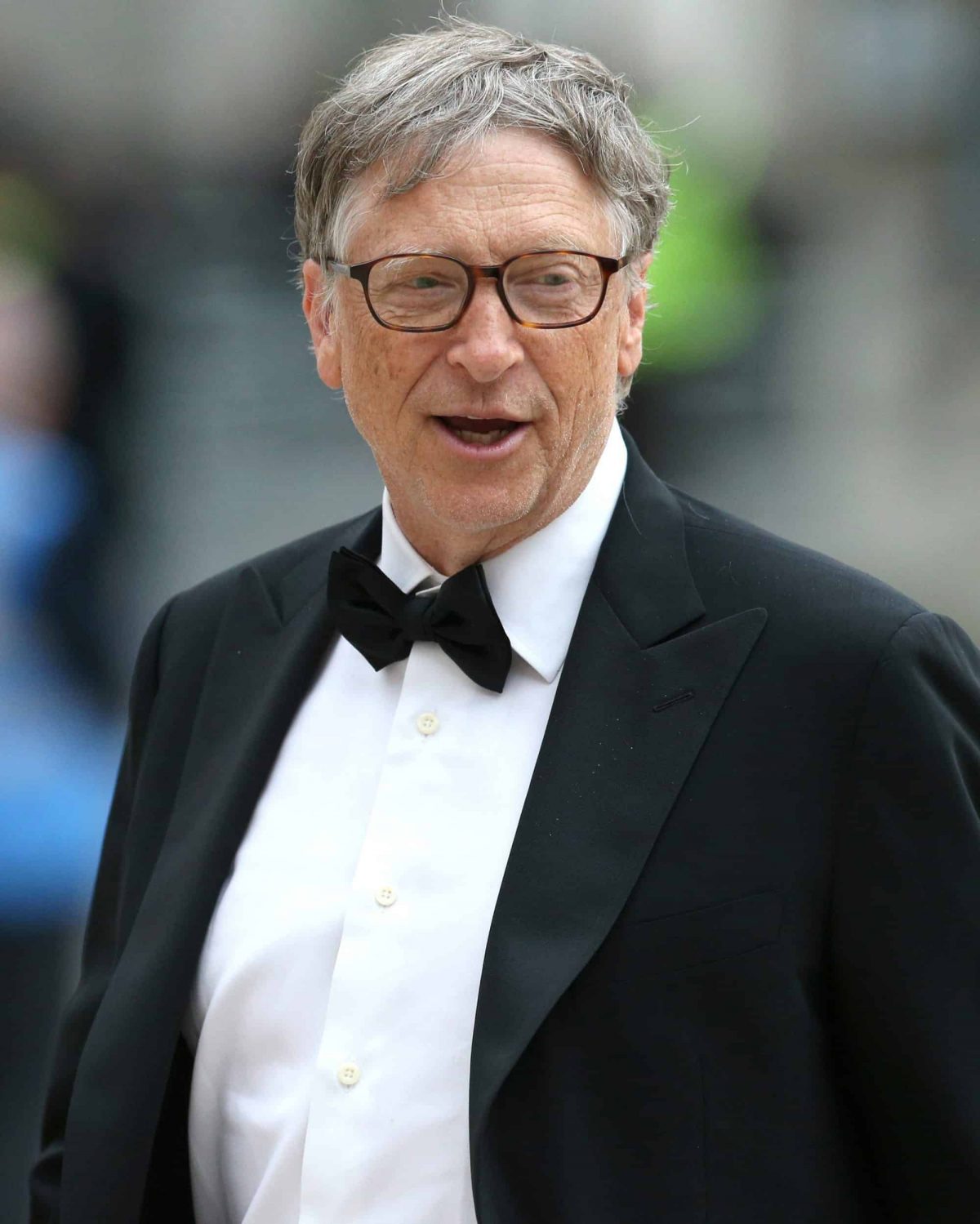 File photo dated 17/4/2018 of Bill Gates, who says we would all be using Windows Mobile today instead of Android if an antitrust case had not been lodged against it in the late 90s.

Microsoft co-founder Bill Gates has said he is stepping down from the company’s board to focus on philanthropy.

Mr Gates was Microsoft’s chief executive until 2000 and since then has gradually scaled back his involvement in the company he started with Paul Allen in 1975.

He transitioned out of a day-to-day role in Microsoft in 2008 and served as chairman of the board until 2014.

The billionaire announced on Friday that he is leaving the Microsoft board entirely as well as his seat on the board of Berkshire Hathaway, the conglomerate headed by fellow billionaire Warren Buffett.

Mr Gates said he plans to dedicate more time to the Bill and Melinda Gates Foundation.

He will also remain a technology adviser to Microsoft chief executive Satya Nadella and other company leaders.