The Bank of England has cut interest rates to 0.25 per cent and hinted at further cuts in the next few months. Interest rates haven’t been cut since the financial crisis took hold in 2009 and now stand at a record low. The Bank also announced the biggest cut to its growth forecasts since it […] 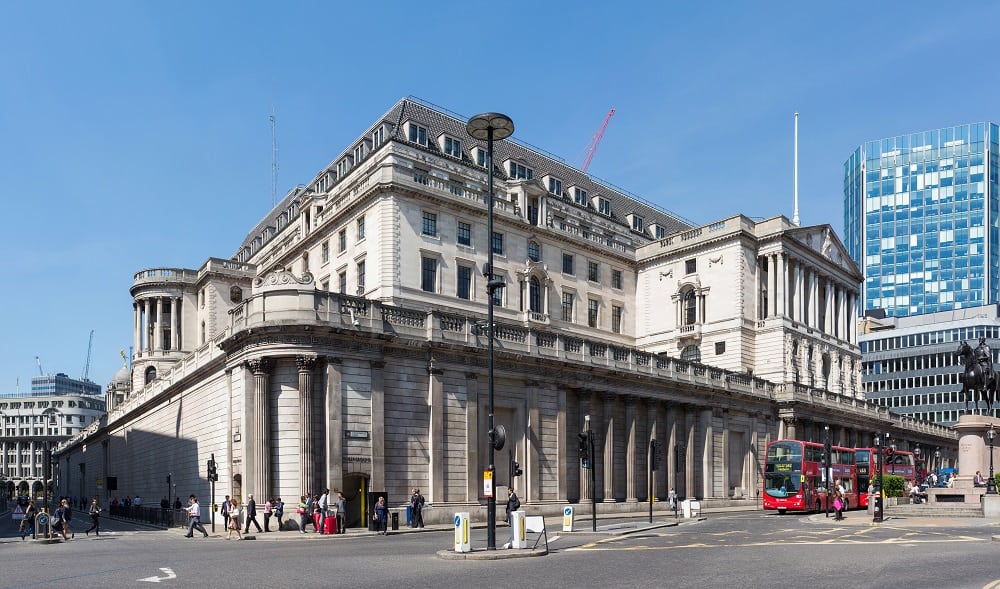 The Bank of England has cut interest rates to 0.25 per cent and hinted at further cuts in the next few months.

Interest rates haven’t been cut since the financial crisis took hold in 2009 and now stand at a record low.

The Bank also announced the biggest cut to its growth forecasts since it started making them in 1983 on the back of the economic uncertainty caused by Brexit.

It has reduced its growth prediction for 2017 from the 2.3 per cent it was expecting in May to 0.8 per cent.

Commenting on today’s Bank of England interest rate cut Shilen Shah, Bond Strategist at Investec Wealth & Investment, said: “The BoE has surprised on the upside with a cut in interest rates to 0.25% combined with an expanded £60 billion QE programme including both (£60 billion ) Gilts and (£10 billion) corporate bonds. Additionally, the BoE has initiated a new term funding scheme to help banks/building societies to mitigate the low interest environment. The MPC also indicated further cuts in the base rate are probable over the next few meetings.

“Despite the BoE expecting inflation to increase above its 2 per cent target in 2017, concerns over the UK’s economic health as indicated by the sharp falls in July’s PMI has spooked the central bank into action”.