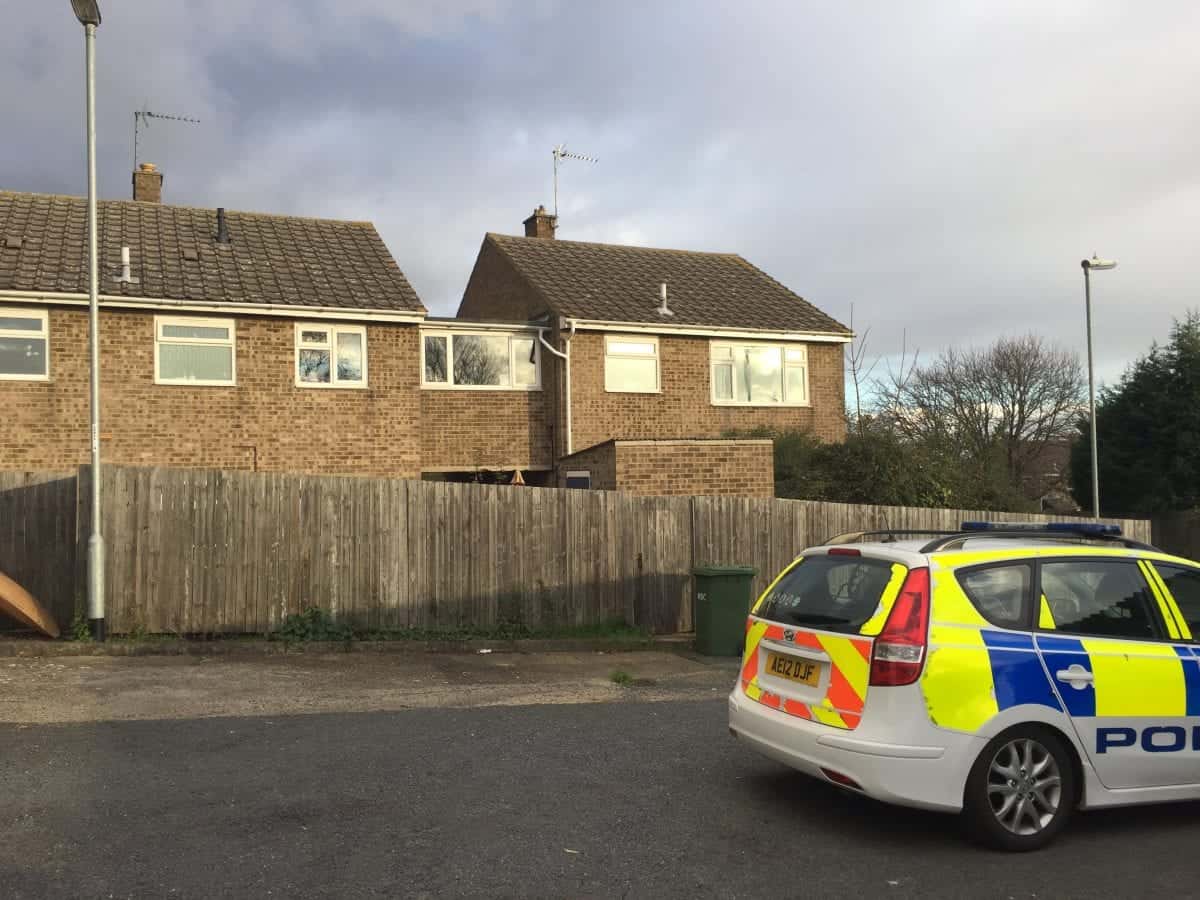 A baby boy is fighting for life today after being attacked by a Staffordshire Bull Terrier.

The un-named baby was attacked at 1.47am on Sunday at a house in Yaxley, near Peterborough, Cambs.

The baby, which is under a year old, is currently in Addenbrooke’s Hospital in Cambridge with life-threatening injuries.

A 28-year-old-man and a 31-year-old woman have been arrested on suspicion of child neglect and two Staffordshire Bull Terriers seized following the incident.

The two people have been released on bail until December 15 but police say an investigation has been launched.

A police spokesman said: “We were called by the ambulance service at 1.47am yesterday (Sunday, November 18) to an address in Wykes Road, Yaxley, with reports of concern for baby boy who had been attacked by a dog.

“Officers and paramedics attended the scene and the baby was taken to Peterborough City Hospital before being transferred to Addenbrooke’s Hospital, in Cambridge, with life-threatening injuries.

“He remains in a critical condition.

“A 28-year-old woman and a 31-year-old man, both from Yaxley, were arrested on suspicion of child neglect and have been bailed until 15 December.

“Two dogs, Staffordshire Bull Terriers, were taken from the property and are in police kennels. Police remain at the scene and an investigation has been launched.”