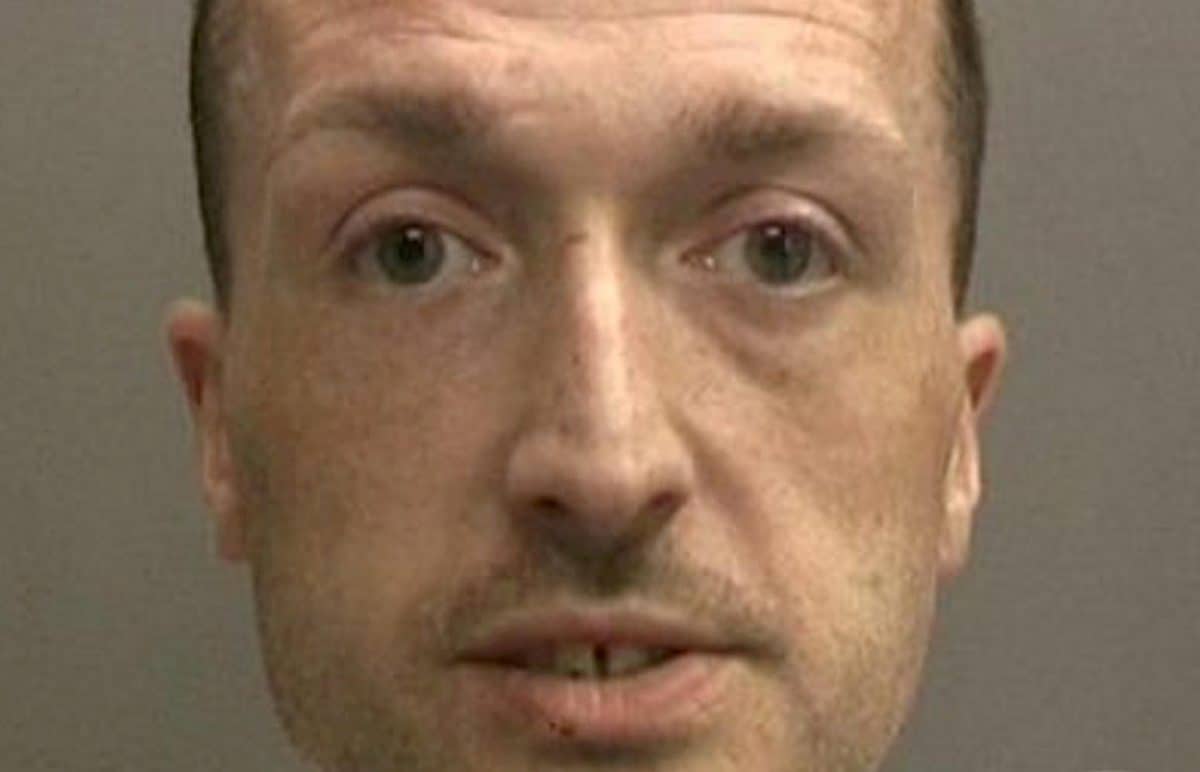 A man has been charged with abducting a baby from his mother before leading police on dangerous chase with the child on board.

The abducted baby was rescued after a quick-thinking member of the public blocked in the car of his kidnapper- with WHEELIE BINS, police have revealed.

The public-spirited Good Samaritan was hailed by detectives after his brave actions helped snare the suspect on Thursday night.

West Midlands Police launched a huge manhunt to trace the missing five-month-old baby boy who was taken from his mother in Sutton Coldfield, West Mids.

The force appealed for help from the public at around 7.15pm and said they believed the baby was with a James Dempsey, 35, who is known to the child’s mother.

Two 999 calls were made which police said proved crucial in helping officers track down the child.

A woman called the force just before 8.40pm reporting a potential sighting of the suspect’s Vauxhall Astra in the Sheldon area of Birmingham.

Just over 20 minutes later, a man dialled 999 to say he had spotted the car parked by garages in Olton, Solihull, West Mids.

He even tried blocking off the road with his own car and neighbours’ wheelie bins in a bid to box in the Astra.

Traffic cops arrived at the scene and picked up the vehicle making off towards the Chelmsley Wood area.

At around 9.30pm, it was brought to a stop by a roundabout near Bickenhill Lane at Birmingham Airport.

The child was found on board unharmed.

A 35-year-old man was arrested on suspicion of child abduction, and remains in police custody this morning for questioning.

Chief Inspector Ian Ingram, of West Midlands Police, said: “It was a fantastic response to what was a very serious, urgent appeal for information.

“Our appeal was shared thousands of times and would have reached a huge number of people in the West Midlands and beyond.

“As a direct result of the appeal we received two crucial 999 calls that enabled us to direct police resources to the right area, and led to the child’s safe return.

“It’s a great example of the police and public working effectively together, and achieving a brilliant result.

“I’d like to thank everyone who shared our appeal and particularly to the alert members of the public who made those crucial 999 calls.”

Chf Insp Ingram, who led the search, said before the pair were found that he was “concerned for the safety of the baby.”

He said: “His family are anxious and worried about the baby boy and just want him home safe and well.”