The deal, consisting of soup, roll and tea or coffee, will be available throughout November and December in any of the supermarket chain’s cafes. 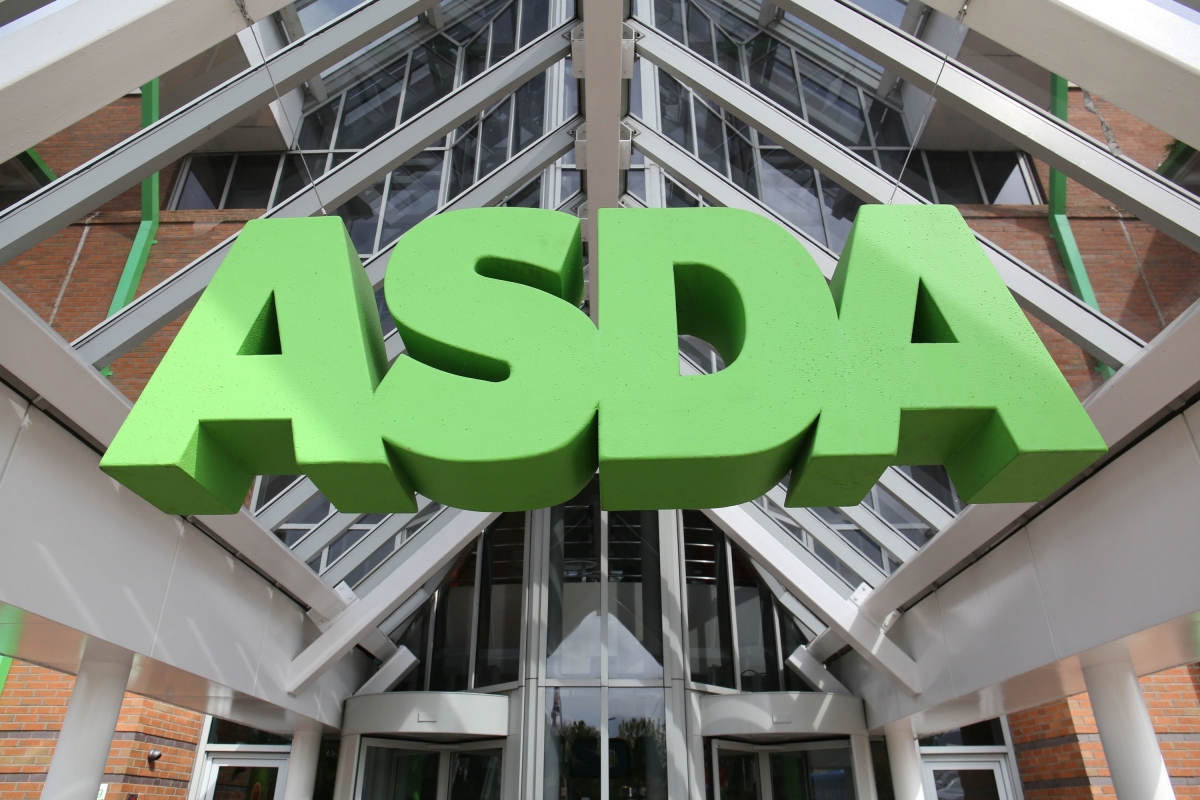 Asda has launched a £1 “winter warmer” meal deal including a soup, a roll and unlimited tea or coffee for over-60s.

The deal will be available throughout November and December in any of the supermarket chain’s 205 cafes.

The supermarket announced the move after its latest Income Trackers showed that those aged 65 to 74 experienced a £163 drop in disposable income in August, compared to last year.

Asda is also set to provide help for community groups, with £500,000 in funding available in individual grants of up to £2,000 per organisation.

Mohsin Issa, Asda’s co-owner, said: “We know that this winter is set to be incredibly hard for thousands of pensioners as they worry about how to keep themselves warm in the face of rising living costs and a fixed income.

“We’ve already been able to serve over half a million meals through our Kids Eat for £1 initiative in our cafes and we’re hoping our new offer of soup and hot drinks for over-60s will prove just as impactful for those who need it most.

“Meanwhile, the cost-of-living grant programme led by Asda’s charity The Asda Foundation will support grassroots organisations who are providing a lifeline in their communities during these tough times.”

It comes as the UK faces cost-of-living and energy crises this winter, with many elderly people set to face fuel poverty.

Research from Age UK estimates that 2.8 million older households will remain in fuel poverty this winter despite the energy price cap being frozen.

Households are being encouraged to help avoid blackouts, “save money and back Britain” by using more energy during off-peak times.

In what it called an “unlikely” scenario, the ESO said that households and businesses might face planned three-hour outages to ensure that the grid does not collapse.