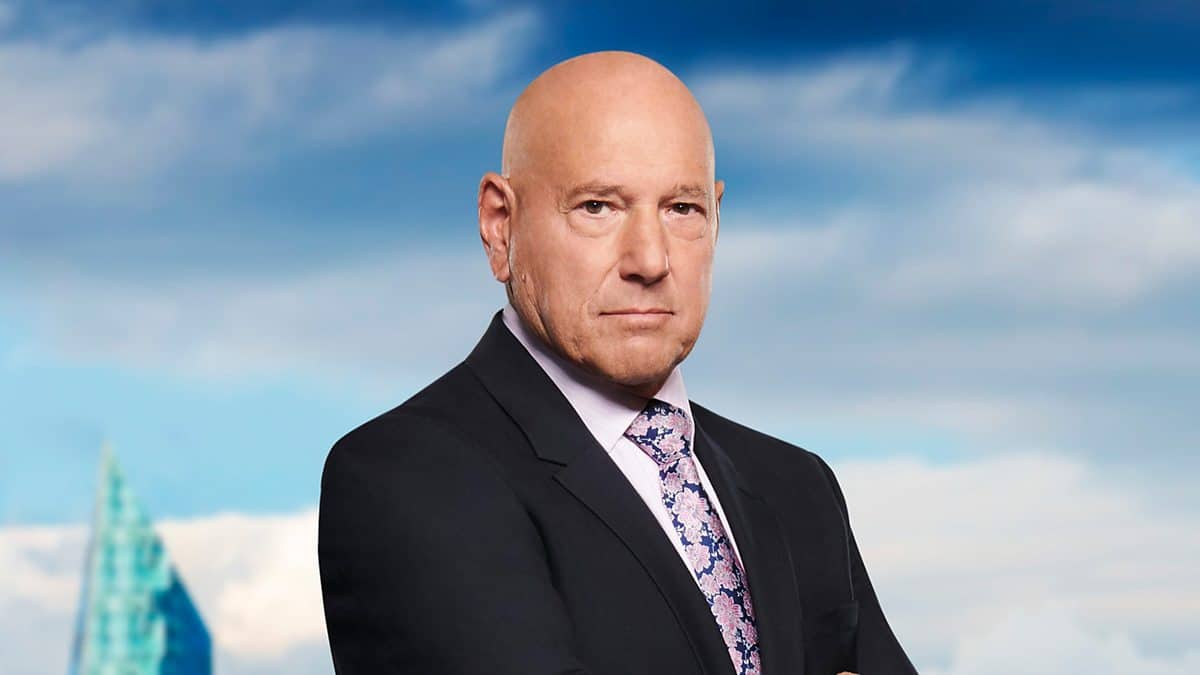 A millionaire made famous for appearing on the Apprentice has caused outrage today after suggesting nurses should take a part-time job instead of resorting to using food banks.

British-American businessman Claude Littner got caught in a Twitter storm after airing his views on why skilled health workers may be struggling to get by.

He said: “If a nurse or anyone else need to make ends meet, nothing wrong with extending hours or finding part time work.”

One woman responded that she would be “ashamed” if someone from the public sector was serving her fries.

To which Mr Littner responded: “Surely less demeaning than visiting the food banks”.

Yes, and what is your point? If a nurse or anyone else need to make ends meet, nothing wrong with extending hours or finding part time work. https://t.co/X7oqYrnUIg

The tweet caused outrage among people on social media.

According to the latest figures there was a record number of emergency food parcels handed out by food banks in the last six months, with some 301,653 going to children.

Mr Littner claimed he was not referring to using a food bank being demeaning to individuals, but to the nation, saying:

“What is demeaning is that in UK today, hard working people need to use food banks because their pay is too low! THAT IS MY POINT.”

Nurses should get better pay, he said, but until this happened he was offering a pragmatic solution to not being able to make ends meet.

He added: “I have the greatest regard for nurses, and have said so for years and years. They have helped save my life and cared for me and family. They are ANGELS.”

But Twitter user Ashley Winter accused him of being “patronising, out-of-touch and frankly, disrespectful to nurses”.

Another said: “The point is there’s not enough hours in a day to work a second job. Doing a 12-16 hour shift, having a family, sleep and time to actually breathe… There is no time left. That leaves the only option which is a food bank. Instead of criticising the nurses point it at the government”

Related: Labour promises free broadband for all by 2030