GMB analysis of ‘appalling’ new official wage figures reveals the shocking scale of the real-terms pay cuts endured by NHS workers. The latest official estimates of staff earnings, which were published this morning show ambulance staff have had their real terms pay slashed by £7,500 a year compared to their 2010 wages. The average NHS […] 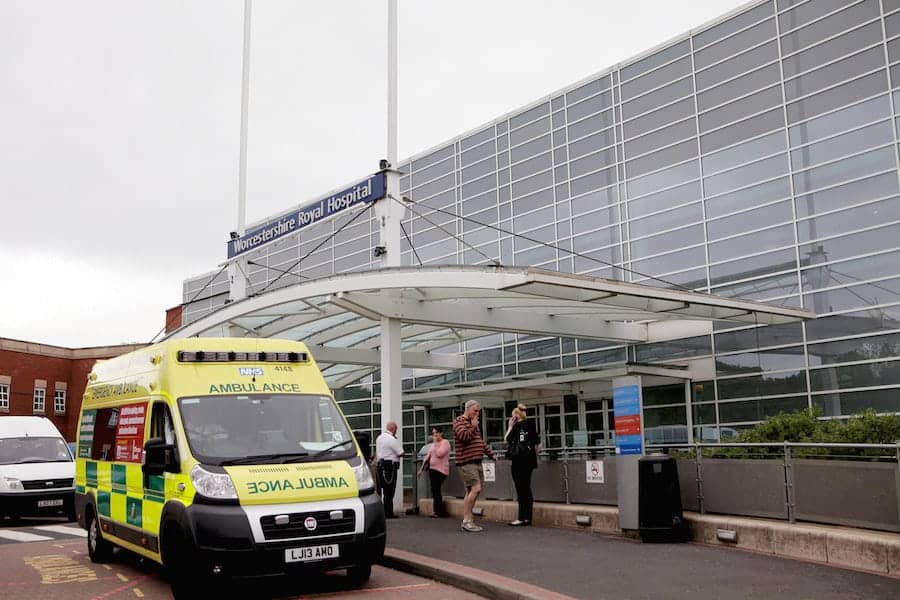 The latest official estimates of staff earnings, which were published this morning show ambulance staff have had their real terms pay slashed by £7,500 a year compared to their 2010 wages.

The average NHS worker’s salary is now up to £3,800 lower than it would have been in if wages had kept pace with inflation.

The latest figures show that although basic pay increased by 1.2 per cent between 2016 and 2017, non-basic pay (such as overtime payments and shift allowances) was reduced – meaning that average NHS pay rose by just 0.9 per cent during the same period.

Although average NHS earnings have increased by 8 per cent since 2010, this is still significantly below inflation rates of 15 per cent (CPI) and 21.3 per cent (RPI) over the same period.

Average ambulance workers’ pay has not changed in cash terms since 2010, meaning that a paramedic or emergency care assistant has lost out on up to £7,500 a year.

Separate NHS figures released this morning shows that ambulance staff have the highest sickness absence rates in the country – with 5 per cent of staff reporting sickness absence in May 2017.

Kevin Brandstatter, GMB National Officer, said: “These appalling figures leave no doubt that there is a pay crisis in the NHS.

“Trusts are cutting back on overtime payments but demand continues to rise at record rates. GMB’s members are plugging the gap with unpaid overtime but the goodwill won’t last forever.

“The public will be appalled to find out that the take-home pay of many NHS nurses and paramedics is lower now than it was seven years ago, even before inflation is taken into account.

“It’s no wonder so many are having to take time off with stress.

“GMB is campaigning for real pay rises for all its members in the NHS. Any new awards musts be properly funded – the public won’t accept increases above one per cent that are paid for by cutting jobs and services.

“When Philip Hammond announces his decision in the Budget, he must offer all public sector workers a real above-inflation pay rise.

“Nothing less will be acceptable.”