The shocking findings, from a survey of 2,000 UK adults, revealed 43 per cent are short of the cash they need to pay the bills an average of seven months each year. 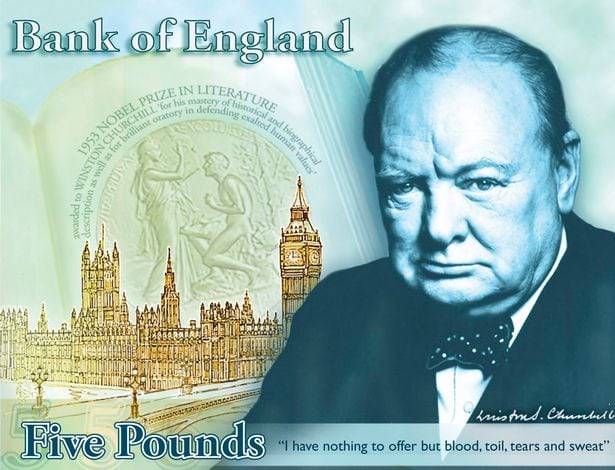 Nearly half of all Brits admit they struggle to make ends meet financially, a study has found.

A shocking survey of 2,000 UK adults revealed 43 per cent are short of the cash they need to pay the bills an average of seven months each year.

But one quarter said money is an uphill battle for them every single month.

The average adult is forced to turn to their credit cards or overdraft to get them through to payday four out of every 12 months, with one in 10 saying this is the case each month.

Six in 10 even went as far as to say they feel they are never going to make ends meet on their current salary.

Louise Harper-King, spokeswoman for OnePoll.com which carried out the research, said: “With rising costs and wages not following suit, it’s not a surprise so many people are struggling.

“Living costs are getting more expensive each year, whether it’s the fuel we need to put in our cars, utility bills or the price of food.

“But struggling to make ends meet can be extremely stressful – it’s hard to cut back when it’s the basic bills you are finding it difficult to pay.”

Researchers found 49 per cent blame their struggle to make ends meet on the rising cost of food while another 46 per cent put it down to utility bills becoming more expensive.

Thirteen per cent claim their benefits don’t stretch far enough and the same number say the same about their pensions.

Fifteen per cent even said their financial issues leave them feeling unable to provide for their family.

More than one in five have been so strapped for cash, they have gone without ‘nice’ food, while another one in 10 have been unable to find the cash to put fuel in their car.

Four in 10 have gone without new clothes and a third have sacrificed a night out with friends.

Worryingly, 15 per cent have even avoided turning their heating on as they didn’t have the money to pay for it.

To make it worse, 31 per cent currently owe an average of £9,131 to their bank, credit card company and even friends and family members.

In a bid to boost their funds, almost one in five sell their unused and unwanted belongings at car boot sales while 25 per cent have turned to online auction sites.

Fifteen per cent have taken a second job and almost one in twenty have offered to clean for friends.

But one in five admit to relying on buying a lottery ticket to bring in more money, with another one in 10 turning to gambling on sports or the horses.

It also emerged, the stress of dealing with the financial pressures is having an impact on the physical and mental health of 15 per cent of cash-strapped Brits.

By Ben Gelblum and Gemma Francis