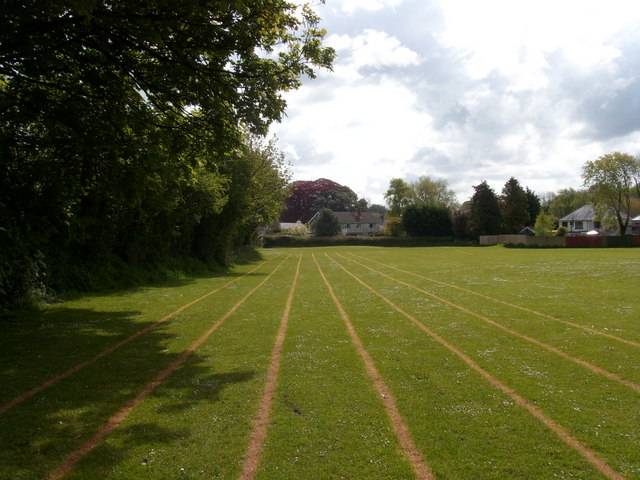 More than 200 school playing fields have been sold off by the government since 2010, new research has shown, which could have a significant impact on the health and wellbeing of future generations.

Since May 2010, a total of 215 school playing fields have been flogged across the country.

GMB Union say this short-sighted sell off will have serious health implications for generations to come, and could put England’s footballing future at risk.

According to NHS figures, 28 per cent of 2-15 year olds are overweight or obese, but the Conservatives have pushed ahead with the sell offs regardless despite being critical of sales in the past.

Francis Duku, GMB Organiser, said: “The Government has cut education funding to such an extent schools are being forced to flog their playing fields to make ends meet.

“It’s pretty hypocritical for Conservative Ministers to push through the sell-offs they once condemned.

“At a time when the nation is celebrating the success of both the Men’s and Women’s national teams it’s a disgrace less and less school children will have anywhere to play.

“This short-sighted sell off the family silver is going to have serious health implications for generations to come.

“We need support for the semi-professional game and proper funding for the grassroots football which will produce the next generation of England stars.”