Matthew Bell, 51, watched children in the Philippines being abused 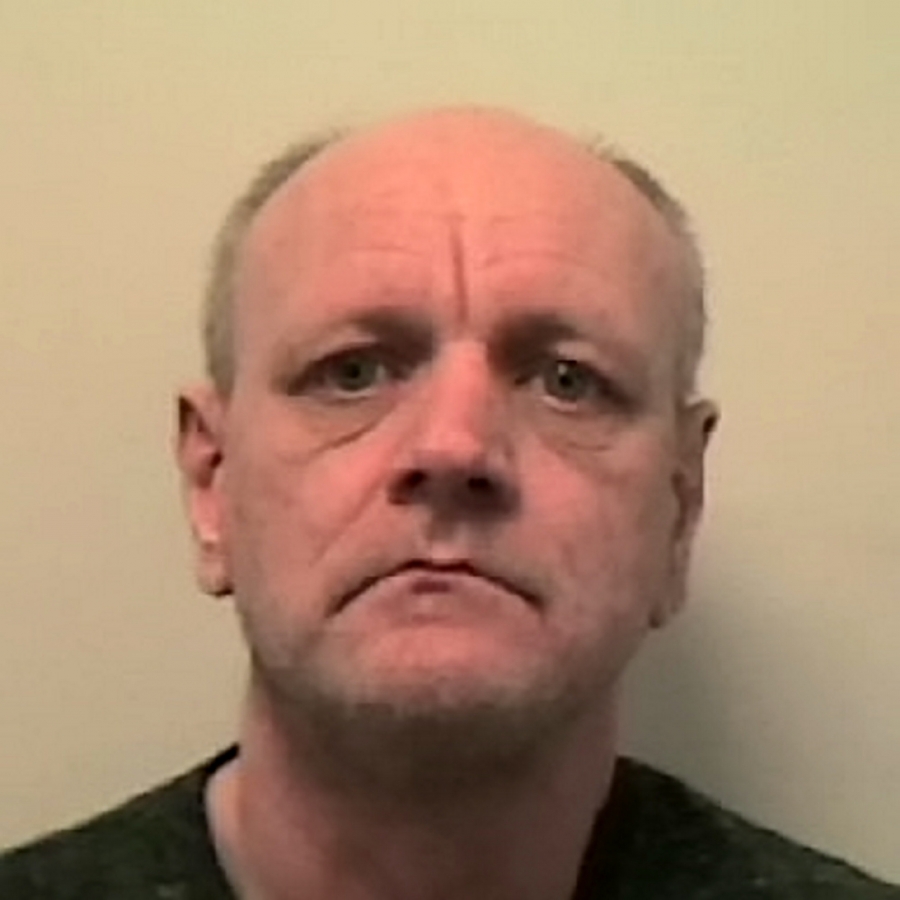 A paedophile who was the first person in Britain to be caught live-streaming child sex abuse was jailed.

Matthew Bell, 51, watched sick live-streams of children in the Philippines being abused, from his home in Irvine, North Ayrshire.

He was the first person in the UK to be convicted of the crime.

Bell pleaded guilty to a series of child sex abuse offences under the Sexual Offences Act on July 2 at Kilmarnock Sheriff Court.

At the same court (July 25), he was sentenced to nine years imprisonment and six years supervision.

Detective Inspector Susan Milloy, of Ayrshire Public Protection Unit, said: “We welcome the sentencing for what is the first person in the United Kingdom to be convicted of live streaming sexual abuse.

“We received information regarding Bell in March last year and within five days had searched his address and subsequently arrested him.

“This was a challenging case for our officers in the Public Protection Unit and our Cybercrime Unit, who had to examine the footage found to establish exactly what crimes had been committed.

“Bell was found not to have only downloaded images and videos of sexual abuse, but to have incited the crimes himself via live streaming.

“It is unimaginable what impact Bell will have had on his victims in this case, many of whom were not even within the same country as their abuser.

“We hope that this conviction and sentencing send a clear message.

“You may think that by sitting in your home live streaming abuse that you will not be caught, but you will.

“We are continuously gathering information and intelligence with a wide range of partners. Make no mistake, we will come after anyone who is committing these heinous crimes, no matter how long it takes.”

Procurator Fiscal for Sexual Offences Catriona Bryden said: “Matthew Bell’s prosecution for a conspiracy to commit a serious sexual offence and inciting a number of sexual offences involving children via live stream to the Philippines is the first of its kind in Scotland.

“This was a complex case which required hard work, close cooperation and careful investigation by police and prosecutors, working with the NCA and the International Justice Mission UK to overcome the technical and jurisdictional barriers that this crime presented.

“Criminals like Matthew Bell may think that they can hide behind technology and the distances involved will prevent them being caught or prosecuted.

“The technical resources available to investigators and the sharing of information across continents by law enforcement agencies mean that the complexities of global sexual cybercrime will present no barriers to justice being done.”