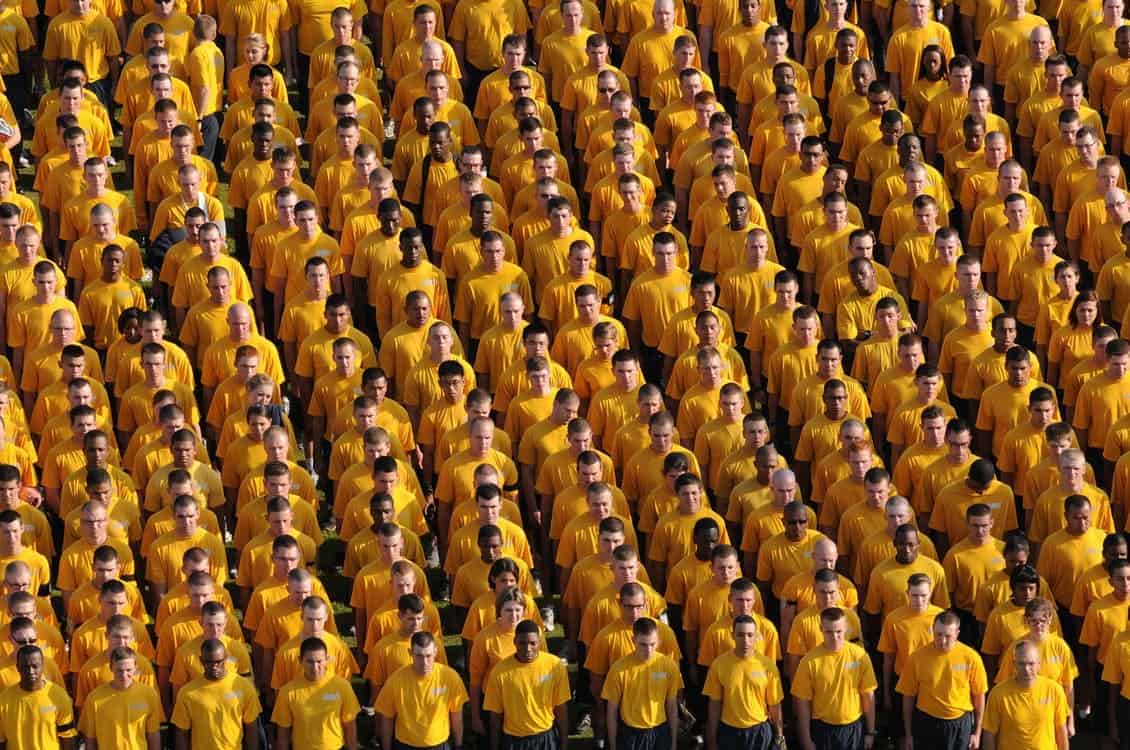 People aren’t a statistic, but if they were they’d probably be the best statistic in the World.

According to the survey we spend over three years posting on social media, one year down the pub and eight months queuing during their adult years.

Those polled will also watch TV for eight years, four months, commute for one year, seven months and spend 17 years, 41 days asleep as a grown-up.

Overseen by statistician Dr Geoff Ellis, the research of 3,000 UK adults was commissioned as part of the Samsung ‘Time of our Lives’ report to mark the launch of the new Samsung Gear S3 smartwatch.

Social Psychologist Dr Becky Spellman, who led the research, said: “The research suggests we are busier today than at any other time in history.

“The under 40s are working longer hours, have their diaries packed with social activities and are glued to multiple screen devices – to stay constantly connected to the world via social media. Interestingly as we become a generation of people who find it hard to switch off, our brains are adjusting and making us even better multi-taskers.

“Our ability to juggle, manage and process information is growing at a substantial rate.”