Concerns over its safety, effectiveness and potentiaside effects are the main reasons why. 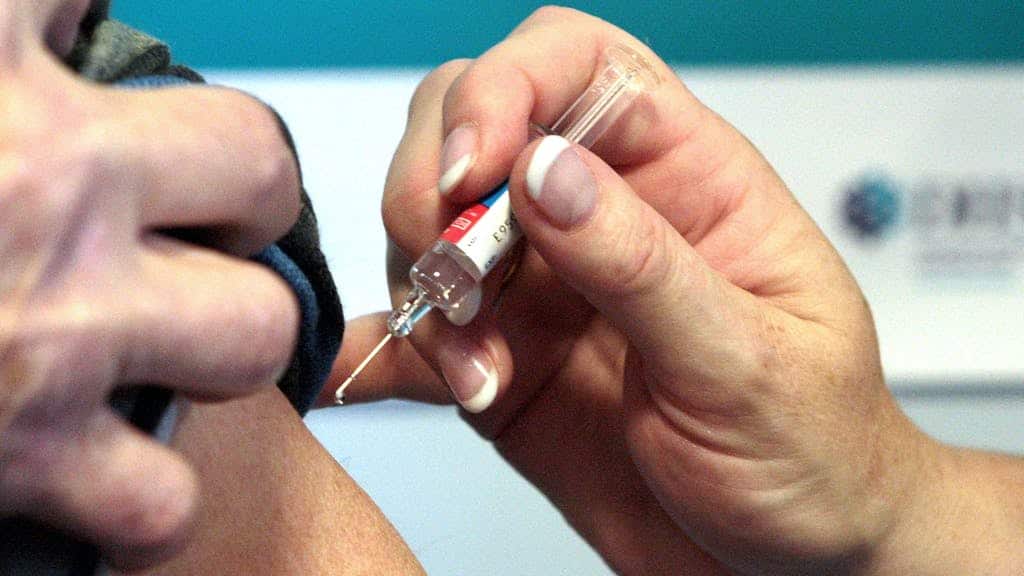 With a vaccine on the horizon it has been revealed that 35 per cent of Brits are unlikely to take it when it becomes available, according to the latest polling.

Six in ten now think a vaccine will become available to “people like them” by the end of April, up from 49 per cent two weeks ago.

However, underlying worries about the vaccine have not been alleviated by the latest news, as over a third say they are unlikely to take a vaccine, with those worrying believing it will not be safe (48 per cent), effective (47 per cent), or that it might have side effects (55 per cent).

Over a third (39 per cent) support the loosening of restrictions over this festive period, while 32 per cent oppose. One reason for this might be the worry about it spreading the virus further, as 70 per cent think it could lead to another lockdown in January.

Furthermore, the number of people who plan to spend Christmas alone this year has doubled, up from 4 per cent to 8 per cent. This is also higher for the over 65s (14 per cent).