Linda Obiageli Udeagbala, 60, died last month after contracting the virus, having worked for the NHS for almost 20 years. 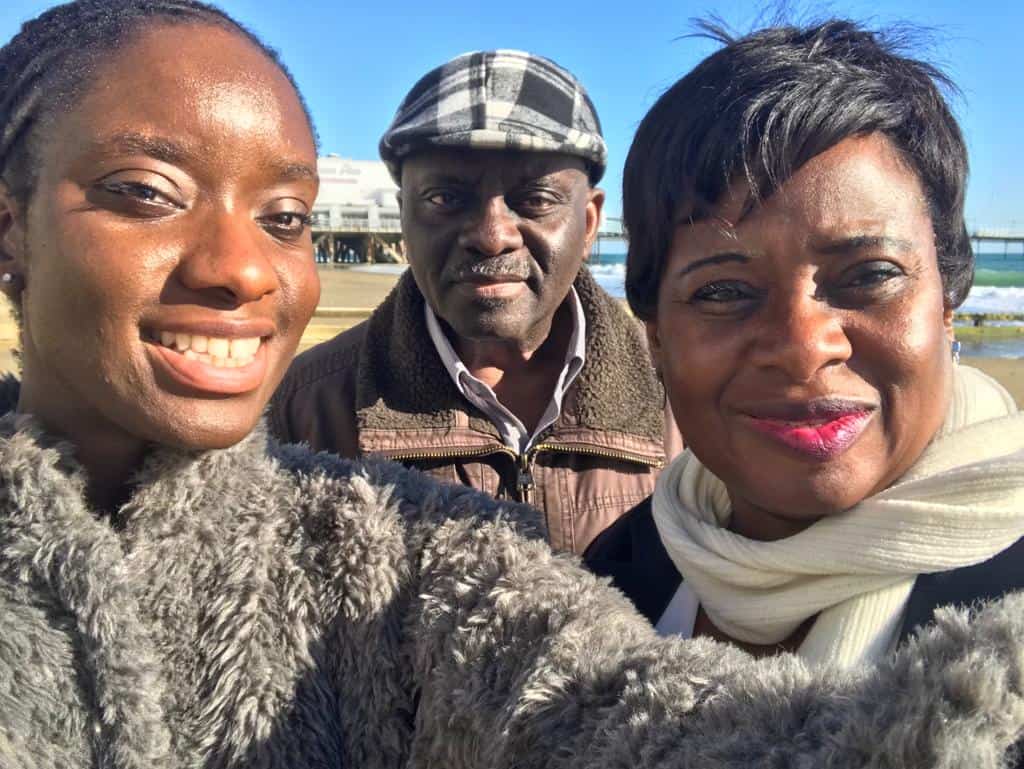 The son of a nurse whose family followed in her footsteps into the profession before she died from Covid-19 has described the government’s one per cent pay rise for NHS staff as an “insult”.

Linda Obiageli Udeagbala, 60, died last month after contracting the virus, having worked for the NHS for almost 20 years – most recently with Epsom and St Helier University Hospitals NHS Trust.

Her husband, Francis, is a psychiatric nurse and four of her five adult children also went into the profession. Daughter Cheyrinne is a midwife, Angelica a paediatric nurse and sons Gerard and Colin mental health nurses.

Colin, 33, lashed out at the government’s offer of a one per cent pay rise to NHS staff as “disrespectful” and “an insult to a lot of nurses”.

“The rise in pay has always been below inflation,” he told the Sunday Times. “So realistically, they’re not really getting a pay rise. It actually seems like a pay cut to most people.

“There’s so many nurses that … have to go to food banks and things just to make ends meet, and I think that especially for nurses who have been pretty much on the front line … of this coronavirus battle, a one per cent pay rise, it’s really small.

“You would have thought that the government would say: ‘OK, you know, nurses have sacrificed a lot, and this is our way of saying thanks’.”

Linda had underlying health conditions – but chose to return to frontline work because she loved nursing and wanted to care for patients.

“She loved what she did, she never really saw it as a job,” he said. “Because she always liked to help people. And as a family, that’s something that we learnt from her, and she inspired all of us.”

The government is already facing a furious public backlash over the plans, with the vast majority of voters believing the increase is too low.

Amid speculation from senior Tories that the government will be forced into a swift U-turn, a new poll revealed that 72 per cent of the public believe the pay proposition should be more generous.

The Tories are also facing anger from their own supporters, as an Opinium poll for the Observer found a clear majority of Conservative voters – 58 per cent – believe the increase is too low. More than a third of the public – 35 per cent – said they were angry about the offer.

Labour has claimed that Rishi Sunak’s Budget could leave an NHS worker more than £300 worse off over the next two years, because of a Budget triple whammy of tax hikes, allowance freezes and a looming freeze to income tax thresholds.

Shadow chancellor Anneliese Dodds accused Sunak of “turning his back on our NHS heroes before the crisis is even over” with his Budget.