Eric Montgomery has been fined £14,000 after 186 fell ill with food poisoning after their visit to the The Old Farmhouse on Mother's Day last year.

by SWNS
in Broken Britain, Food and Drink 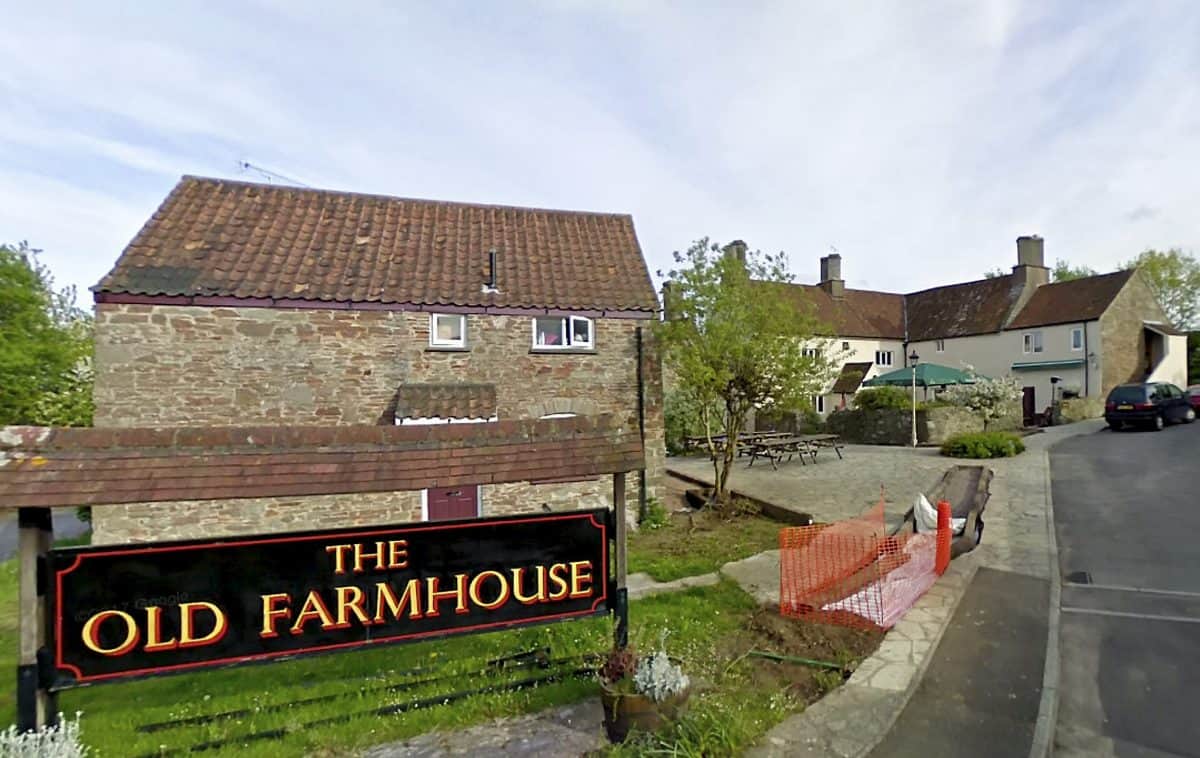 A former pub owner has been fined £14,000 after nearly 200 people were poisoned by a Mother’s Day meal.

Eric Montgomery was taken to court after 186 fell ill with food poisoning after their visit to the The Old Farmhouse on March 11 last year.

Nearly 400 people enjoyed a meal at his former pub, put almost half of the guests fell ill after their visit.

The victims’ ages ranged from babies to diners in their 80s, all of whom had reported becoming unwell with symptoms of diahorrea, stomach cramps and sickness.

They had eaten over four sittings throughout the day all those who fell ill did not have any long lasting effects and recovered within a few days.

North Somerset Council environmental health department launched an investigation and managed to trace the 398 people who had eaten at the pub that day.

Environmental health officers conducted a visit of the pub and took samples of lamb, beef, gravy and from some of the equipment used.

Officers returned to the pub the next day where they met Mr Montgomery, the sole director of the company M and M Hospitality, which ran The Old Farmhouse at the time.

Mr Montgomery is no longer involved with The Old Farmhouse after leaving the business in August last year.

The pub is now under new management and has a five star food hygiene rating.

After the inspection the pub was closed for a deep clean amid initial fears that a viral outbreak of the sickness and diahorrea bug Norovirus had caused people to become ill.

At a court hearing, it was told how tests on the samples taken from the pub showed that both the beef and lamb contained the bacteria clostridium perfringens.

The bacteria – which normally live in the human and animal intestine and in the environment – causes a toxin in the body which causes people to become ill.

Investigations revealed that the meat served in the carvery had been cooked at a low temperature overnight the previous night, with it being then kept warm until required for the carvery.

The court heard that although the bacteria had been found in the lamb and beef there was ‘strong evidence’ that other food items had been contaminated.

To kill the bacteria in the meat, it needs to be cooked at a higher temperature, which the court heard did not happen.

Environmental health officers also found during their visit that documentation regarding food safety at the pub was not up to date.

Prosecuting for North Somerset Council Emma Anderson said: “These food safety procedures are essential in ensuring outbreaks like this do not occur.

“The offender fell far short of the appropriate standards allowing breaches of food safety to exist.”

Mr Montgomery admitted charges of placing unsafe food on the market and failing to ensure relevant food safety documents were up to date when he appeared before magistrates.

The court heard how Mr Montgomery, who has been in the catering business for 30 years having served as a caterer for the Royal Marines, has two other pubs, both of which have a five star food hygiene rating. 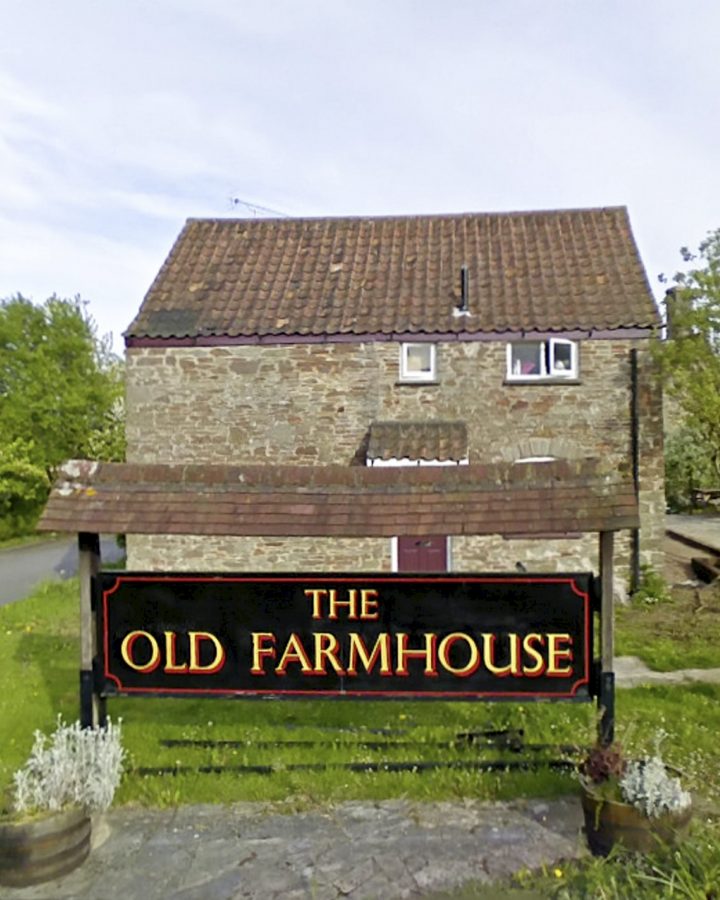 Defending Mr Montgomery Stuart Matthews said: “This is a man of impeccable character who has been in the business for 30 years.

“He is deeply upset that anyone has been caused harm on his watch.”

The court heard that Mr Montgomery had been away from the business since 2015, returning in mid 2017 to resolve issues which had arisen.

He bought his co-director out of the business continuing to run it alone. The court heard how the pub had also had issues with staff leaving.

Mr Matthews added: “Mr Montgomery wants to make it clear that this was an isolated incident for him with horrible consequences.

“Everything points to him taking his eye off the ball which led to what happened on Mother’s Day.

“This was an isolated incident and is not going to happen again.”

Diners who became ill were offered full refunds. A staff mentoring programme was set up and food safety procedures reviewed.

In a letter to the court Mr Montgomery said: “I am truly sorry for the harm caused to our patrons.”

Mr Montogomery was fined £4,000 for failing to ensure the relevant food safety documentation was in place.

He was fined a further £10,000 for placing unsafe food on the market.

He was also ordered to pay the £4,765 costs of the investigation and a £170 victim surcharge.

Keir Starmer: There are “real problems” with the government’s self employment relief scheme