Emily Polling is urging the government to change our 'deeply flawed education system' and prevent children from growing up to be 'suicidal teenagers.'

by SWNS
in Discussion, Health, Lifestyle 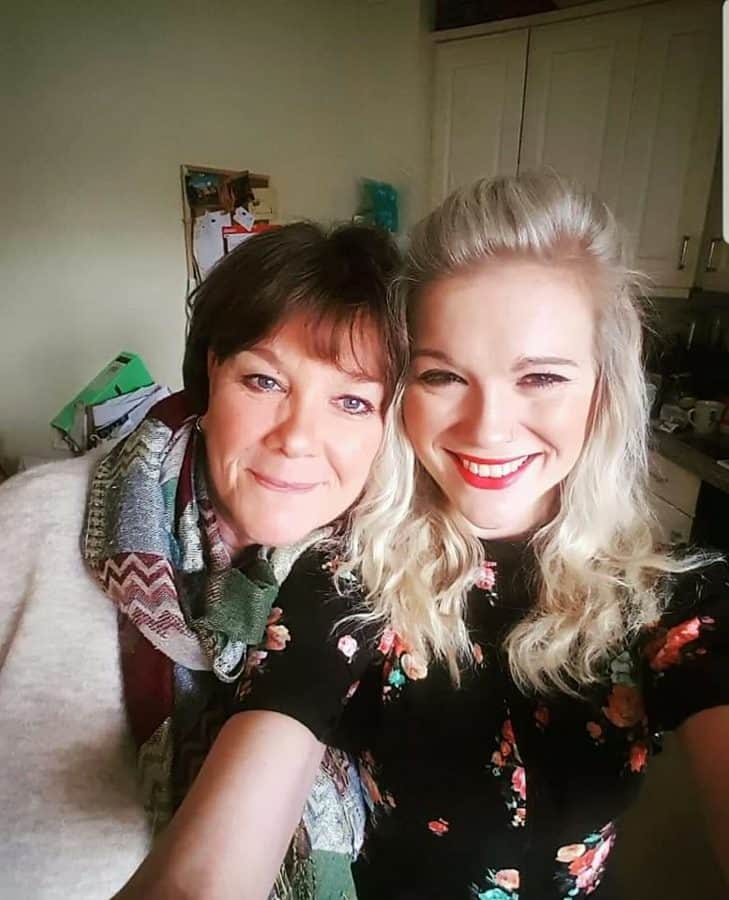 A young woman who tried to take her own life at university is fighting to change the education system to offer better mental health care for students.

Emily Polling is urging the government to change our ‘deeply flawed education system’ and prevent children from growing up to be ‘suicidal teenagers.’

Emily hopes to initiate a nationwide discussion about mental health in education and ‘draw attention to the damaging amount of stress we are forcing on our young people.’

The 27-year-old suffered a severe nervous breakdown while studying for her master’s degree in documentary film which resulted in her trying to kill herself in November last year. 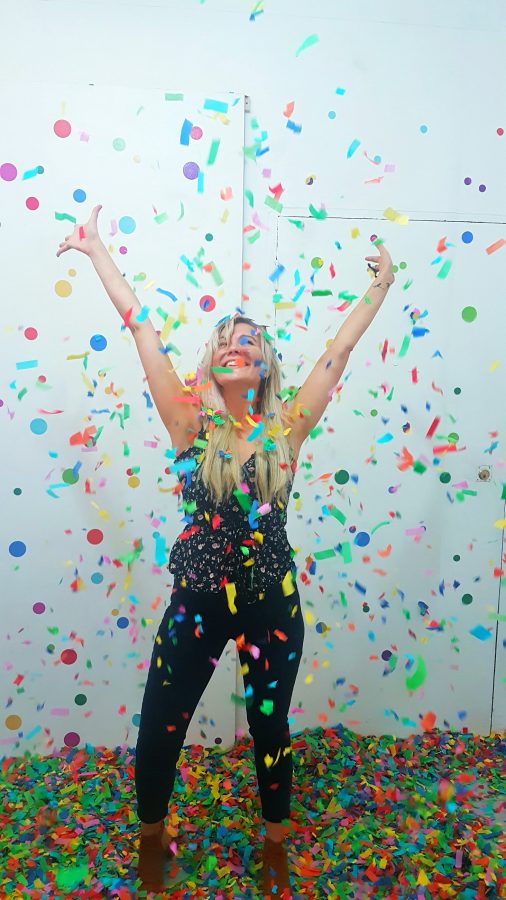 She has since launched her Bang The Desk campaign and is lobbying the government for drastic reforms to the British education system.

Emily, from Seaford in East Sussex, said: “Our education system is so deeply flawed that we are forcing young people to the extremes of desperation.

“Children are growing up to be suicidal teenagers and adults, because they simply cannot cope with years and years of pressure.

“It is no wonder so many young people are breaking given the enormous amount of pressure we are putting on them from the word go.

“I started Bang The Desk after recovering from a suicide attempt whilst studying for my master’s degree – in short I completely burnt out at 27.

“I lost the ability to speak and then developed a serious stammer and took sedatives to get through the day.

“I dropped out of my master’s degree and just collapsed into my duvet and never wanted to come back out.

“I sat at home just melting into the furniture, and I decided I could either let this experience ruin me or I could get back up and fight.”

Emily has always battled with her mental health and felt under pressure to do well in her exams and be ‘top of the class’ at school.

She was academic but overweight and ‘not very popular’ and suffered severe anorexia and bulimia during her A levels.

Emily graduated from De Montford University two marks off a first-class honours degree but said she still felt ‘utterly convinced she was failing.’

She said: “I spent 80 per cent of my degree crying in my room, trying to force information into my brain.

“Even after I graduated with a good degree, all I could do was berate myself for not getting a first.

“I forced myself to do a masters, but by the time I got there I was so anxious, so depressed, so convinced I was a failure and suffering with such low self esteem that of course I didn’t cope with deadlines.”

In earlier November 2018, Emily attempted to take her own life and withdrew from the programme. 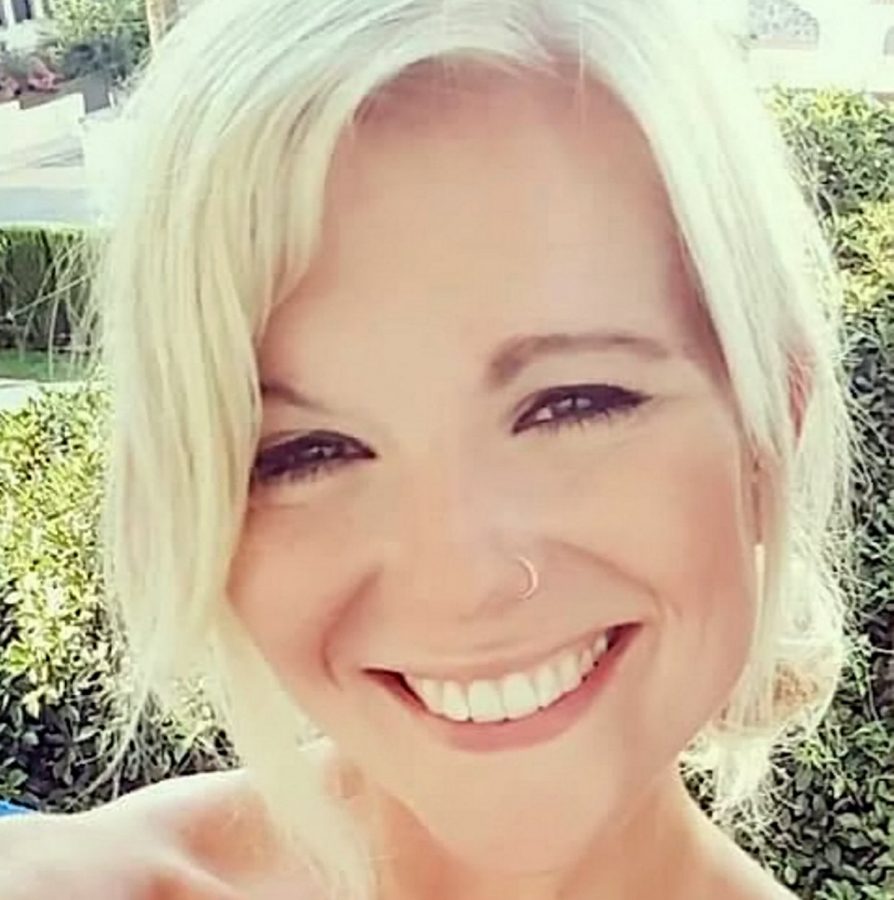 Despite temporarily losing the ability to talk, she launched a website and petition for her Bang The Desk campaign which has reached more than 850 signatures in two months and her next step is to contact her local Tory MP, Maria Caulfied.

Emily is now fighting for more mental health support in the education system which she says puts ‘far too much pressure on children.’

She said: “The more I read, the more I realised I was not alone, and so many people were suffering quietly – just like me.

“So I decided someone had to make a change, and I could either fall apart and wait for another student to commit suicide, or I could stand up and fight for what is right.”

Emily is urging the government to remove formal testing for under 18s, increase funding for the arts, introduce an hour of wellbeing in to the curriculum twice per week.

The petition also calls for every school day to start and finish with ten minutes of mindfulness, greater mental health support across all educational institutions and better wages and support for teachers.

Emily, who has one brother and two sisters, said: “If we can statistically prove that young people are so affected by stress that they are at permanent breaking point, and sadly for many tipping point, why are we doing nothing to help?”

It comes as social media giants face pressure from Health Secretary Matt Hancock to rid their sites of self-harm and suicide content.

The Tory MP said he was prepared to ban Facebook and Instagram if they failed to act after the 14-year-old, who took her own life, was found to be viewing disturbing content about suicide on social media.