The news came at a briefing which also detailed alarming statistics on worldwide job losses.

by Jack Peat
in Lifestyle, News 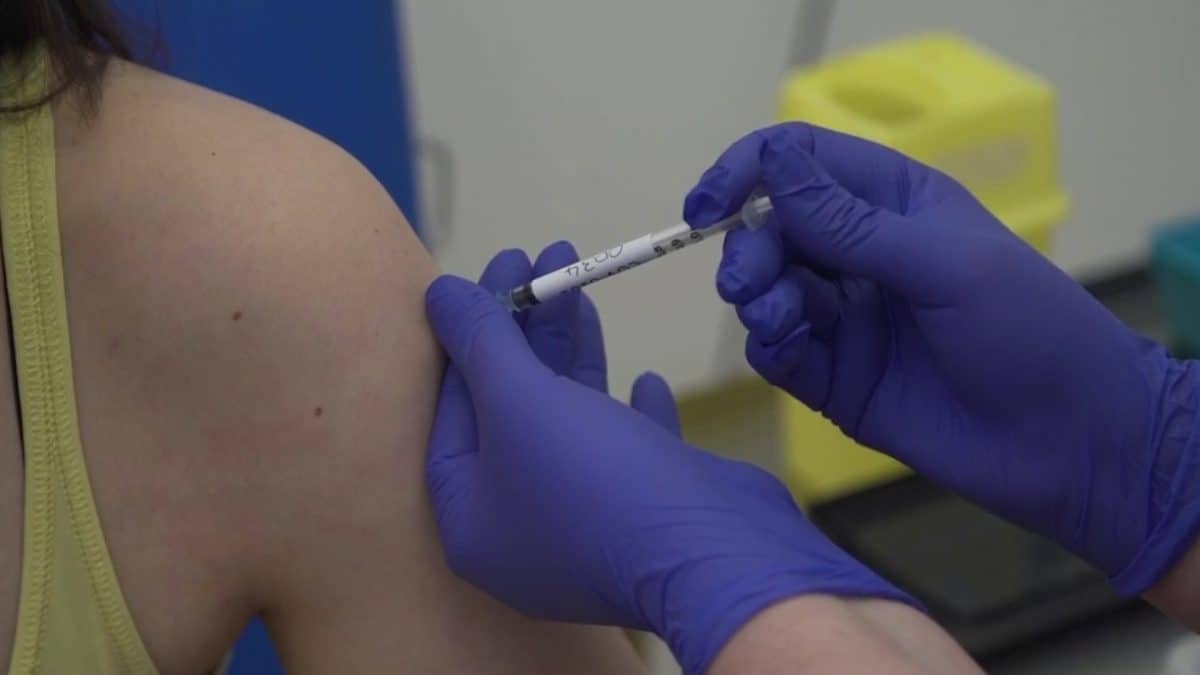 Work is accelerating on up to eight leading candidates for a vaccine to combat the novel coronavirus, the World Health Organisation (WHO) chief said on Monday.

WHO Director-General Tedros Adhanom Ghebreyesus told a UN Economic and Social Council video briefing the original thinking two months ago was that it may take 12 to 18 months for a vaccine.

But he said an accelerated effort was under way, helped by 7.4 billion euros (£6.4 billion) pledged a week ago by leaders from 40 countries, organisations and banks for research, treatment and testing.

“We have good candidates now”

He said these funds would not be enough, and additional money would be needed to speed up the development of a vaccine, but more importantly to produce enough “to make sure that this vaccine reaches everyone — (and) there’s no one be left behind”.

“We have good candidates now,” Dr Tedros said. “The top ones are around seven, eight. But we have more than a hundred candidates.

“We are focusing on the few candidates we have which can bring probably better results and accelerating those candidates with better potential.”

Dr Tedros did not identify the top candidates.

Working with thousands of researchers

Since January, he said, the WHO had been “working with thousands of researchers all over the world to accelerate and track vaccine development from developing animal models to clinical trial designs and everything in between”.

Dr Tedros said there was also a consortium of more than 400 scientists involved in vaccine development and diagnostics.

The WHO chief stressed Covid-19 was “very contagious and it’s a killer,” with more than four million cases now reported to WHO and some 280,000 lives lost.

While new cases were declining in Western Europe, they were increasing in Eastern Europe, Africa, southeast Asia, the eastern Mediterranean and other regions, he said.

Nations must also lay the foundations for a healthy, safer and fairer world

Dr Tedros stressed that as the response to Covid-19 continues, nations must also lay the foundations for a healthy, safer and fairer world.

“The world spends around $7.5 trillion (£6.1 trillion) on health care each year, almost 10 percent of global GDP, but the best investments are in promoting health and in preventing disease at the primary health care level which will save lives and save money,” Dr Tedros said.

The head of the International Labor Organisation, Guy Ryder, said the UN agency estimated the equivalent of 305 million full-time jobs would be lost around the world in the second quarter of this year, ending on June 30.

Mr Ryder said by comparison, only 22 million full-time jobs were lost immediately when the financial crisis hit in 2008-2009, “so you can see we’re in an entirely different place.”

UN Deputy Secretary-General Amina Mohammed told the briefing all nations were “in it together” but the immediate priority must be the most vulnerable countries and communities.

She called for a new debt relief program for vulnerable countries so their economies can recover.

And she said measures to protect and stimulate the economy, from cash transfers to credits and loans must be targeted at women “who make up the majority of those in the hardest-hit informal economy, and who are at the forefront of the community response.”