In many ways, mobile phone users are already connected to each other, through their phone manufacturers, internet service providers, and social media. The problem with these connections is that they are centralized. This means that the middlemen who provide these services are fully in control. 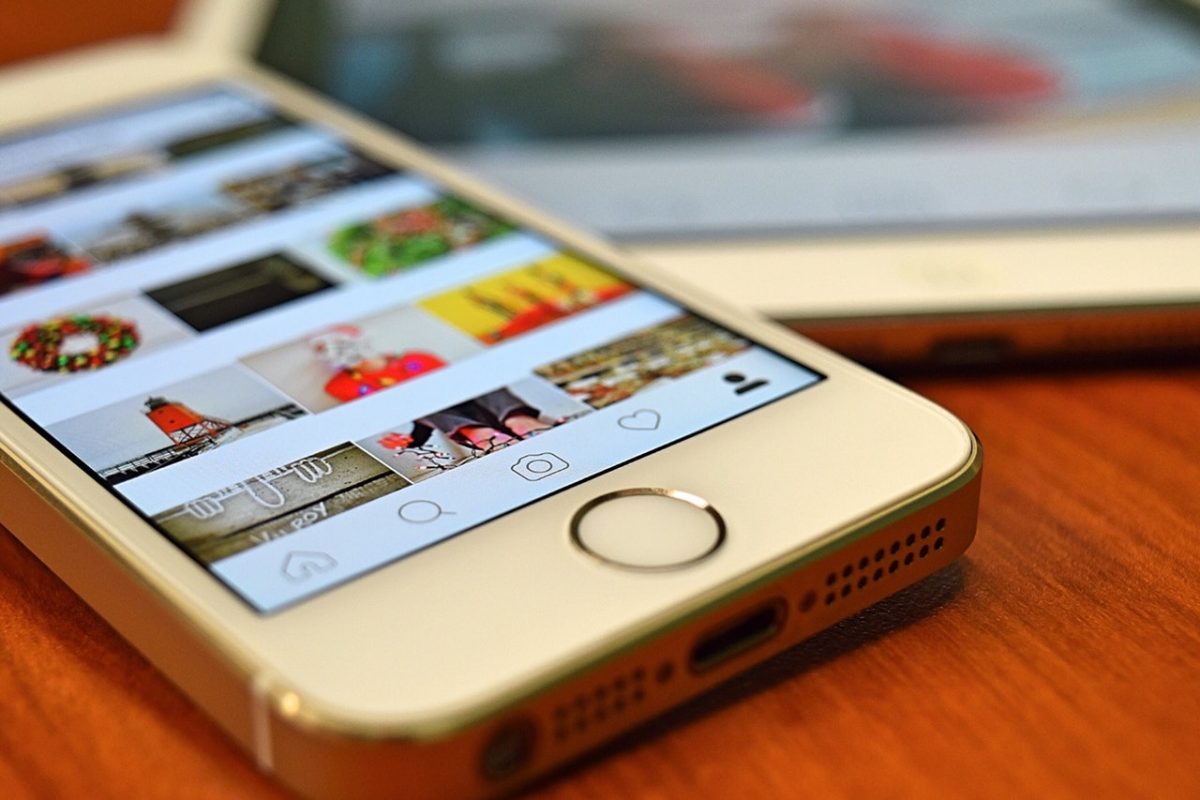 At this point, it is safe to say that most of us use smartphones on a daily basis. Whether we are making calls, using social media, or some other application, smartphones are fully embedded in our daily lives. In fact, studies estimate that we will spend about a third of our lives looking at one screen or the other, almost as much time as we spend sleeping.

We use hundreds of different apps for different purposes on our phones, but we don’t really benefit from it. Moreover, applications use us as an end-user who spends money on their purchase or subscription. But what do we know about ecosystems? Now many tech giants are taking the general vector of the company’s development to create interconnected products, from which the user himself would receive more benefits than buying one product once.

Phenom.io is one of the companies that builds an ecosystem of interconnected products with the user at the center. The company, which also rewards users for “selling” unused phone capabilities, has created an interconnected ecosystem where the user is not only a beneficiary but also a promoter and contributes to the development of the entire network.

Although a lot of attention is paid to its tokens, which are a single tool for all settlement operations – Phenom Token, there is a wider and very complex ecosystem behind it. In addition to the Phenom Network, a decentralized network that unites the potential of all network participants and their mobile devices, there is the Phenom Chain, which registers all events in the ecosystem in chronological order. This means that events that occur cannot be changed or deleted, which provides a certain level of transparency for users.

The Phenom app is the first successful project in the field of mobile computing power, which since its release has attracted more than 35,000 users from 40 countries, and Phenom Pay is a way through which users are rewarded for participating in the application in the form of tokens. The Phenom Exchange is used to trade tokens, and the Phenom Game is the place where the routine tasks required for the application are offered to users in a game format.

For users, the entire process is as simple as going to the iOS or Android app store and downloading the Phenom app, joining thousands of others who generate an income from their phones that they would have otherwise not been using. At the center of all of this are the PNT token and the user themself, who is empowered in their everyday usage of their phone.

How this works is that customers make use of the various products offered by Phenom and are rewarded for doing so. This serves as both an incentive for consumers to interact within the ecosystem as well as a system to ensure that consumers are rewarded for healthy participation.

The Need for a Decentralized Network

In many ways, mobile phone users are already connected to each other, through their phone manufacturers, internet service providers, and social media. The problem with these connections is that they are centralized. This means that the middlemen who provide these services are fully in control.

Users, thus, have less power over their data and how it is used, and as incidents like the Cambridge Analytica scandal shows, too much data over user power in the hands of a centralized network can easily go south. The Phenom app, being based on blockchain, means that those who use it can connect to other people in a fully decentralized way.

This means more transparency since all transactions take place on a blockchain and more control over how the network itself runs and operates. This sort of setup is fast becoming popular within and outside the tech world and moving forward, we will likely see more of this.

A New Way to SmartPhone

Blockchain has provided us with more than just cryptocurrency. It has introduced the idea of the public having control over their money and information to the mainstream. Phenom is building on this by ensuring that smartphone users can get the best benefit possible for unused phone capabilities.

This is not the first time that financial rewards for unused phone capabilities are being offered to the public but Phenom is going a step ahead but not just offing fiat currency but a token that is at the center of an entire ecosystem. Those who hold the token can trade it, stake it for profit, and so on.

This sort of development is likely to spark a wider movement in the tech industry of customers not only making money from their phones but participating in an ecosystem with them in mind. Phenom.io is already leading the way by rewarding customers for their use of the ecosystem and moving forward, this will likely become an industry standard.