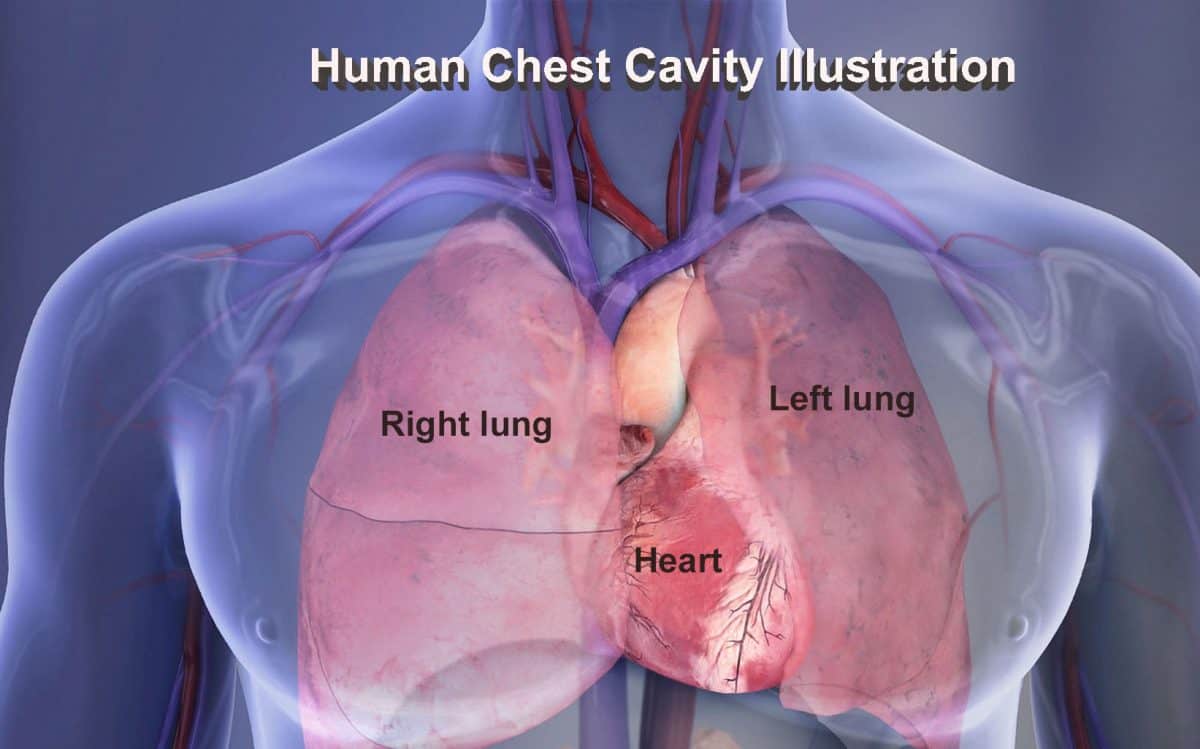 The water pipes also known as shisha are increasingly popular especially with the young as the tobacco is often flavoured with a typical session lasting over half an hour.

But during that time smokers users inhale many litres of smoke filled with large quantities of tar, carbon monoxide and toxic heavy metals at higher concentrations than cigarettes.

A single session can expose smokers to more carbon monoxide than a single cigarette with even short-term exposure interferes with exercise capacity.

Most of these toxins are higher in hookah than cigarette smoke, a new scientific statement revealed.

And long term use is associated with increased coronary artery disease risk.

Professor of medicine Dr Aruni Bhatnagar, director of the University of Louisville Diabetes and Obesity Center in Kentucky, said: “Hookah smoke contains harmful substances and the American Heart Association strongly recommends avoiding the use of tobacco in any form.

“Many young people mistakenly believe that smoking tobacco from a hookah is less harmful than cigarette smoking because the tobacco if filtered through water, but there is no scientific evidence that supports that claim.

“However, there is evidence to suggest that hookah smoking is addictive and can lead to the use of other tobacco products such as cigarettes.

The latter also accounted for 55 per cent of hookah smokers nationwide.

While a UK study found that hookah use was more than twice as common as cigarette smoking.

In addition, those who use a hookah are more likely to start smoking cigarettes than those who have never smoked a hookah.

She added: “The use of water pipes among adults may be influenced by misperceptions about its addictiveness and health risks, particularly among younger adults.

“For example, some users perceive that the probability of addiction is low if the product is used occasionally, and most users believe that they can easily quit water pipe smoking

“There is evidence, however, that adolescent water pipe users begin exhibiting signs of dependence relatively quickly, less than one year after their first use, and when smoking only occasionally – 7.5 water pipes per month or 6 d/mo, on average.

“The initiation and use of water pipes might also be influenced by perceptions of the
risk of smoking water pipes compared with cigarettes.

The range of harmful or potentially harmful constituents – HPHCs – found in water pipe tobacco smoke is similar to that of the chemicals found in the smoke of combustible cigarettes.

“There are, however, important differences.

“The HPHC profiles of water pipes differ from those of cigarettes because of the use
of charcoal to heat the tobacco, the temperature at which the tobacco is heated or burned, and the volume of delivered smoke.

“Moreover, the patterns of water pipe use and cigarette smoking differ, resulting in differing exposures.

“In water pipes, tobacco is heated to around 450°C with typical quick-lighting charcoal, which is lower than the temperature in cigarettes of around 900°C.

“Thus, the temperature attained in water pipes is usually below that required for pyrolysis or outright combustion.

“Nevertheless, under standard smoking machine protocols based on Middle Eastern
smoking patterns (which may be different from those in the United States), a single water pipe smoking session generates on average 70 times higher levels of tar, 2.5 times greater levels of phenanthrene, and 11-fold higher levels of carbon monoxide (CO) than cigarettes.

“Even when normalised per 1 mg nicotine in the tobacco, the CO yield is around 3-fold higher from water pipe than from a standard cigarette.

“It is likely, however, that the true level of HPHC exposure differs from the levels generated by smoking machines because of differences in use patterns.”

And the statement noted a UK study found significantly higher levels of ambient CO were observed inside water pipe bars/restaurants (7.3±2.4mg/m3) in London relative to levels measured outside these venues.

The new scientific statement was published in the American Heart Association’s journal Circulation.