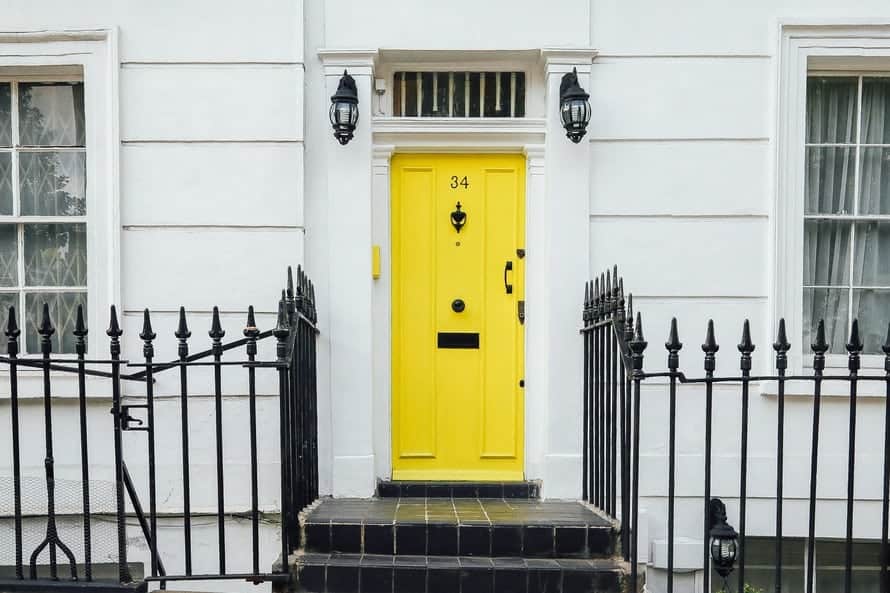 Brits are giving their neighbours the cold shoulder, according to new research, with six out of ten people saying they would not feel comfortable asking their next-door neighbour for a cup of sugar.

With the Great British Bake Off set to start tonight it seems we Brits are no longer the sociable folk we once were. Gone are the days when we would chat over the fence and leave our doors open, with one in ten saying they don’t even know the name of their neighbours.

Most people surveyed said the neighbourhoods of their childhoods felt safer than those in 2016. Only 34 per cent of people feel their neighbourhood is community minded, and a fifth said they are too shy to start a relationship with a neighbour with only slightly less (19 per cent) worried they’d be seen as nosy if they struck up a conversation.

Nextdoor spokesman Nick Lisher said: “In a country that some worry has become more divided, the yearning to come together to create better neighbourhoods is stronger than ever.